"This is happening now because the pandemic is keeping people from going to Baton Rouge and speaking out," said Clancy DuBos, political analyst for WWLTV. 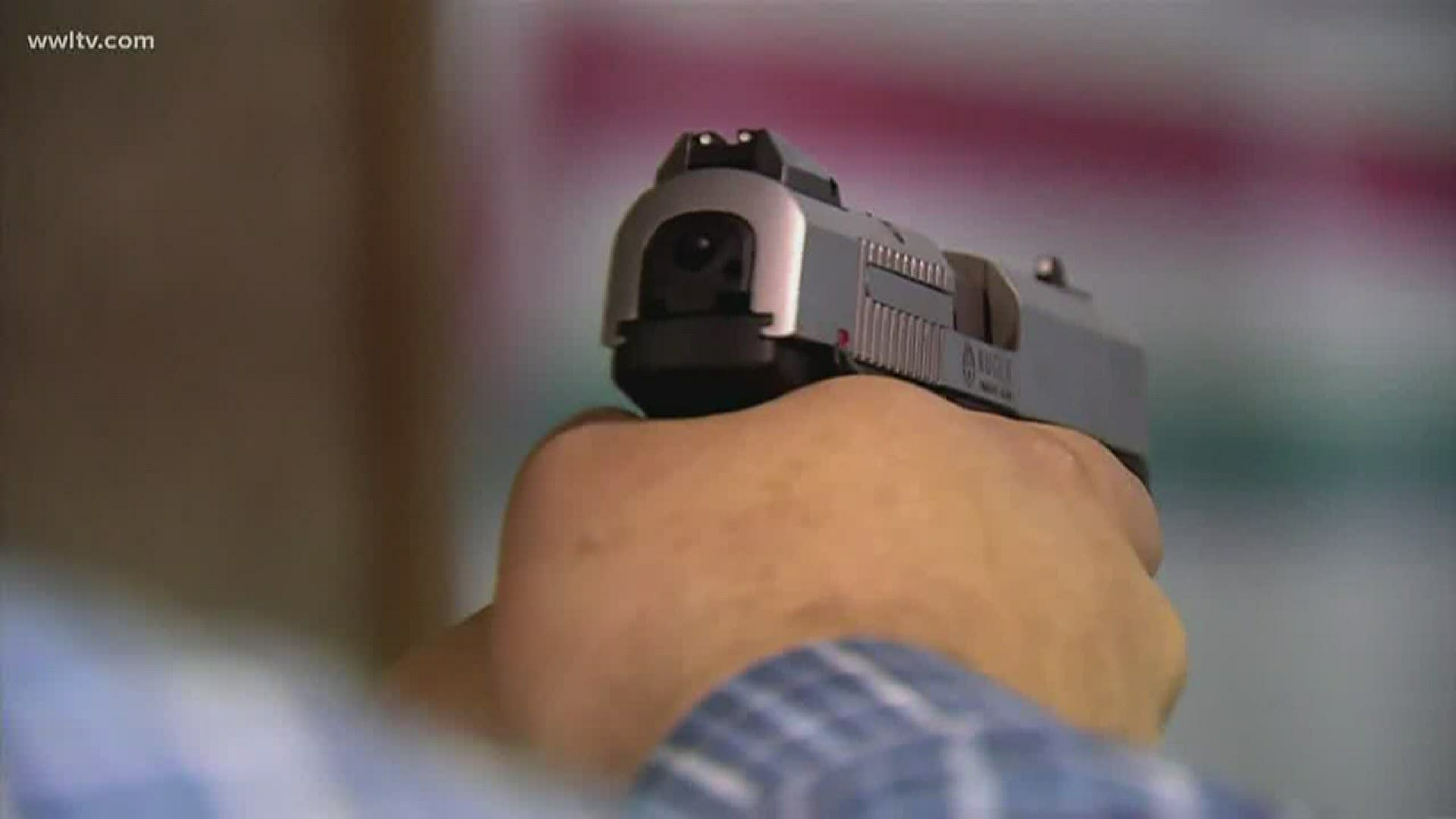 NEW ORLEANS — Louisiana lawmakers are set to discuss a series of gun bills, including
one that would allow a person to bring a concealed handgun into a house of worship. It comes as another bill, which would prevent local leaders from issuing gun restrictions at public and private places, gains steam.

Fontenot said the bill is not a blanket statement applying to every
church.

“Statutory, church leadership or the pastor or priest completely has the right as a private land owner to deny access to anyone in their church or congregation with a firearm,” Fontenot said.

Another bill -- HB140, sponsored by Rep. Blake Miguez from Iberia
and Vermilion parishes, prevents local authorities from issuing restrictions to stop someone from carrying a gun in public or commercial spaces.

The bill would allow the state legislature to decide the gun rules on behalf of all 64 parishes.

"So, for example, Orleans parish because we have parades and so many
tourists in town and Jazz Fest and large events we would like to see a little bit more strict gun laws than Shreveport or Bossier and this bill would prevent us from passing stricter gun laws," Rep. Mandy Landry, a democrat from New Orleans, said.

New Orleans councilwoman Helena Moreno tweeted that the bill would
allow firearms in public buildings like city council chambers. She is filing a local resolution strongly opposing the bills.

Two other bills were also passed out of the House Administration
of Criminal Justice Committee. HB 746 allows those who lawfully possess a firearm to carry concealed for self-defense during a mandatory evacuation.

House bill 781 establishes that firearms and ammunition manufacturers are "essential businesses" that should not be prohibited from conducting business during a declared disaster.

"This is happening now because the pandemic is keeping people from
going to Baton Rouge and speaking out," said Clancy DuBos, political analyst for WWLTV.

We asked Fontenot why these discussions couldn't wait until after
the threat of COVID-19 had passed.

“Criminals don't decide to not commit crimes because we are in
a medical pandemic,” Fontenot said. “As the legislative body we are responsible for what criminals do again --  they created this narrative."

The bills will be up for debate on the house floor on Thursday,
Fontenot said.