Do politics and policing mix?

“Do we really want police to be apolitical? We like it when they’re political in the direction we like. We’re less empathetic when they’re on the other side." 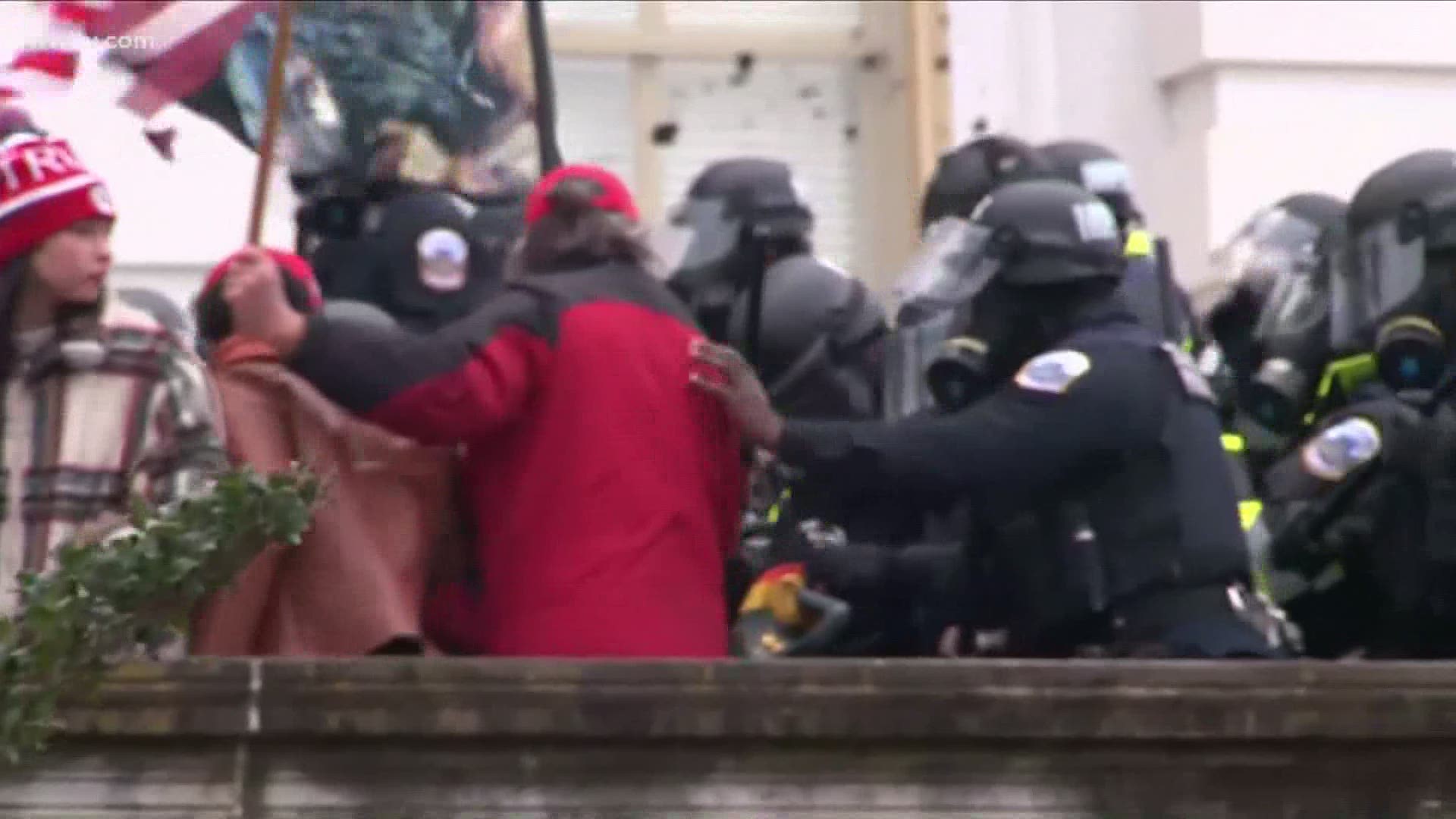 All of it is being investigated.

It may be the collision of policing and politics, but Ronal Serpas, who was once head of New Orleans Police and Tennessee State Police, says officers can never mix the two while on the job.

“If people are protesting at an event that you sympathize with their politics, that’s meaningless to you. If they’re protesting something that you don’t sympathize with their politics, that’s equally as meaningless to you. The only thing that matters to police is that you protect life and property in that order,” said Serpas, who is now professor of criminology and justice at Loyola University.

Regardless of your politics, it’s hard to deny the scrutiny police have been under these past few years. From calls to defund the police to calls to "back the blue."

“A lot of things we’re seeing is the competition between these different voices and the cops have a very difficult time figuring that out,” Dr. Peter Scharf said.

Scharf is a criminologist with LSU Health Sciences. He said police have to be very careful in how they exercise their right to free speech, especially on social media where positions are polarized and move virally. Scharf said, in theory, police are supposed to be neutral, but reality may dictate something else.

“Do we really want police to be apolitical? We like it when they’re political in the direction we like. We’re less empathetic when they’re on the other side,” Dr. Scharf said.

“Any labor union, they all participate in the political process, and by doing so they will state positions publicly that can confuse their members and confuse other people, but it’s the process that’s allowed for them,” Serpas said.

Whether politics should be allowed in policing is debatable. What’s not in question is the fact that many Capitol Police officers last week fulfilled their oath to protect lives. A standard that should get unanimous support.