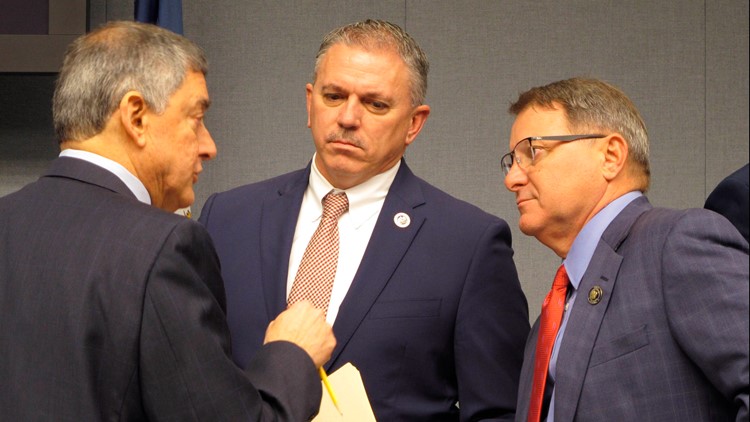 Friday's planned release of the Democratic governor's spending recommendations for the financial year that starts July 1 will kick off months of budget negotiations between Edwards and the majority-GOP Legislature.

Edwards' recommendations will propose boosting education financing and using money that isn't yet available to spend under the law. It includes $103 million from income projections that aren't included in Louisiana's official revenue forecast because the Legislature's new Republican leaders wouldn't adopt them.

Lawmakers will craft a final version of next year's budget in the regular legislative session that starts March 9.