Edwin Edwards remembered as a champion for the poor, working class

"His true feelings were to protect the poor and the working people of this state. He had a genuine concern for them, for those who couldn’t care for themselves." 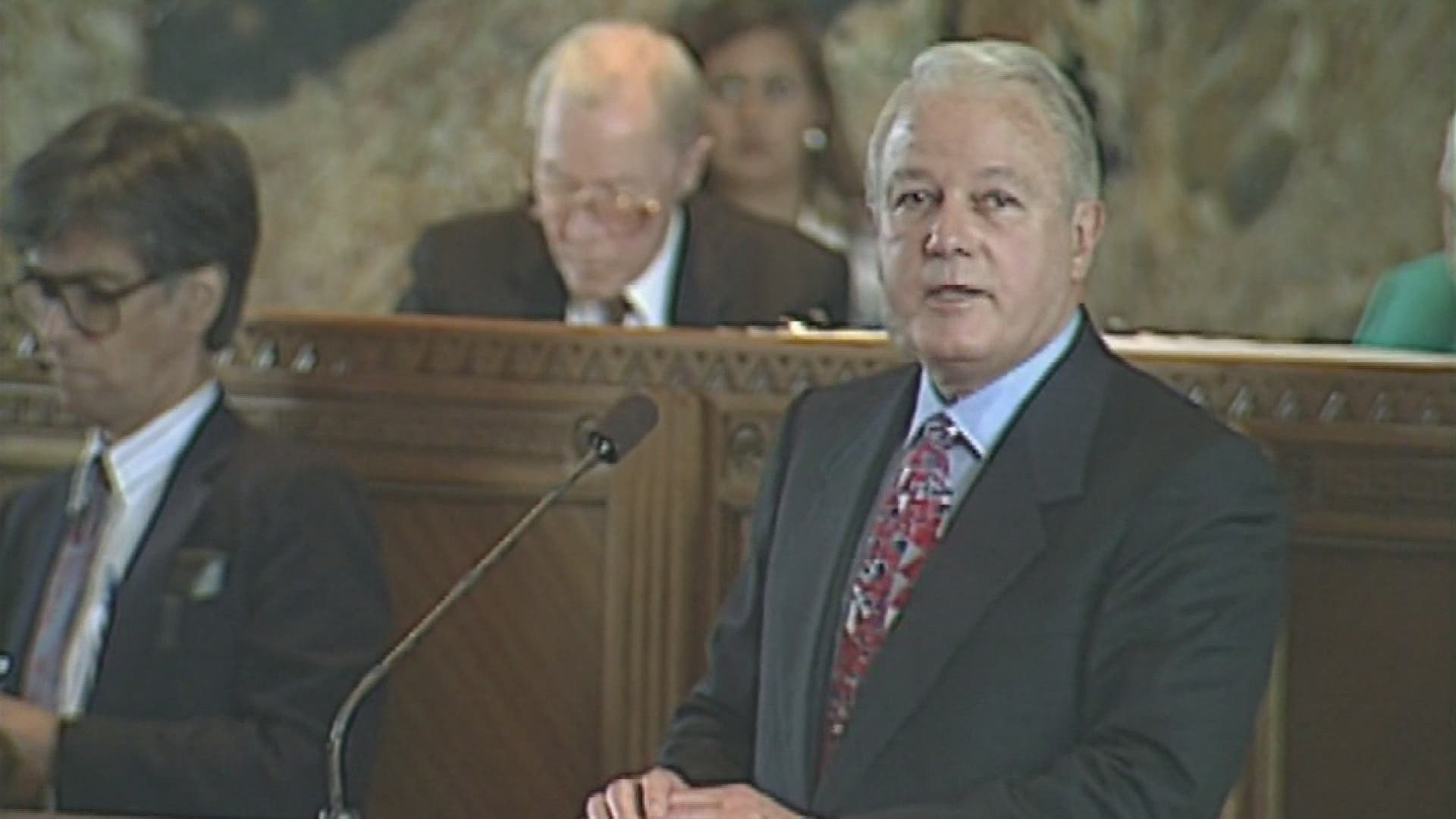 Former U.S. Senator John Breaux was on Edwards’ congressional staff in the mid-60s and early 70s.

“He had a real concern for the downtrodden, the poor and the underprivileged,” Breaux said. “He came from a relatively poor family in Marksville, and I think he always remembered where he came from.”

Breaux credited Edwards for giving him a start in politics.

“I remember talking with him about running for congress when he was planning on running for governor,” Breaux said. “I said Edwin, I don’t think I know enough to run for Congress. He said oh no, it’s not a difficult job it’s very simple, just be nice to the people that you represent.”

“He recognized me,” Alario said. “We had held hands for a good while. Men have a hard time telling each other that we love you and I had a chance to tell him that and tell him goodbye.”

Alario says Edwards had a unique ability to reach across party lines to get things done.

“He was able to listen to the other side and let them listen to his side, somewhere in between there’s a common ground that makes democracy work,” Alario said. “He always tried to achieve for that.”

He worked to build the Superdome and arena, expand the Morial Convention Center, and open a downtown casino.

The state board manages the Superdome, Smoothie King Center and other sports venues in the New Orleans area.

“In his last term of office, he came up with a sports package which was the arena, the Shrine on Airline and the Alario Center,” France said. “He will have a lasting effect on our state in the things that he did.”

Edwards was also convicted on federal corruption charges arising from the licensing of riverboat casinos during his fourth term.

Those who knew him best say despite his 8-years in federal prison, history will be kind to Edwin Edwards.

“Building the state, in terms of education, in terms of making sure that the little guy got their fair shake from the government,” Breaux said. “They are all chapters in his life that I think will be well remembered.”

“His true feelings were to protect the poor and the working people of this state,” Alario said. “He had a genuine concern for them, for those who couldn’t care for themselves.”

“The impact that he had on us economically, educationally, race relations,” France said. “He was the first governor really to bring on African Americans into the state police forces.”

Louisiana’s current governor John Bel Edwards said in a statement, “Few people have made such an indelible mark on our state as Governor Edwin Edwards.”

He says flags will fly at half-staff through the day of Edwards’ burial.