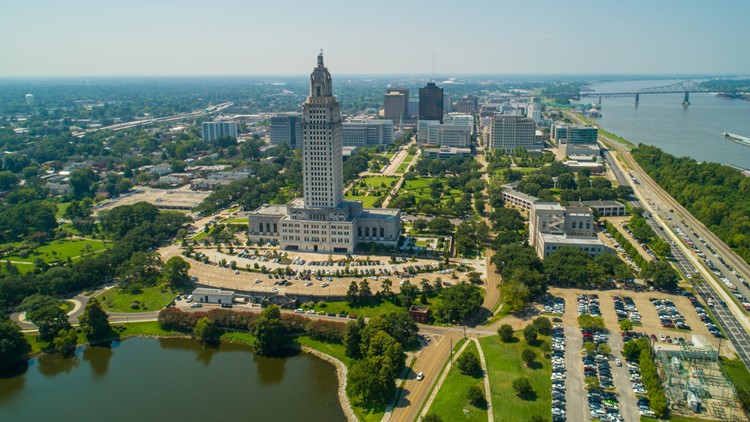 BATON ROUGE, La. — Three lesser-known candidates who registered to run for Louisiana governor have been thrown out of the race because they failed to file their income tax returns.

The Advocate reports that a judge determined the three contenders didn't comply with a state law requiring candidates to have filed state and federal income tax returns for each of the past five years.

The secretary of state's office says the period to challenge a candidate's qualifications has ended. 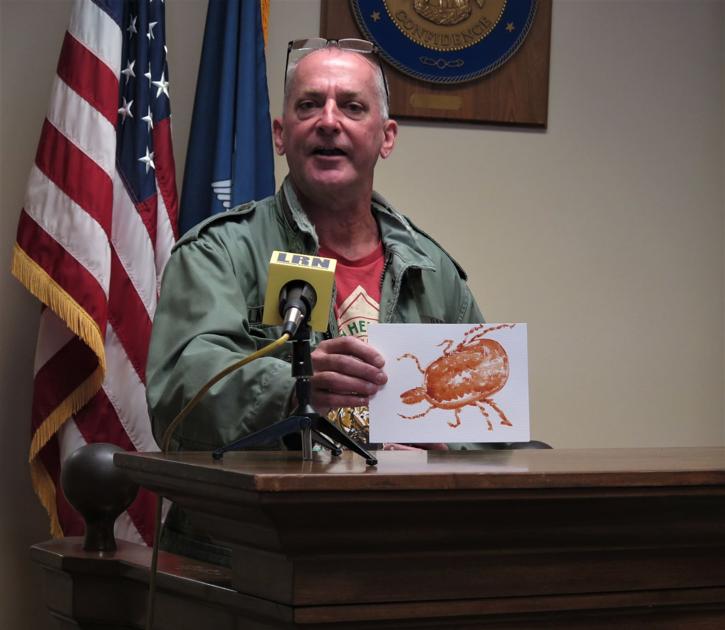