A closer look at the final Congressional debate

The two congressional candidates made their final pitch to voters Thursday 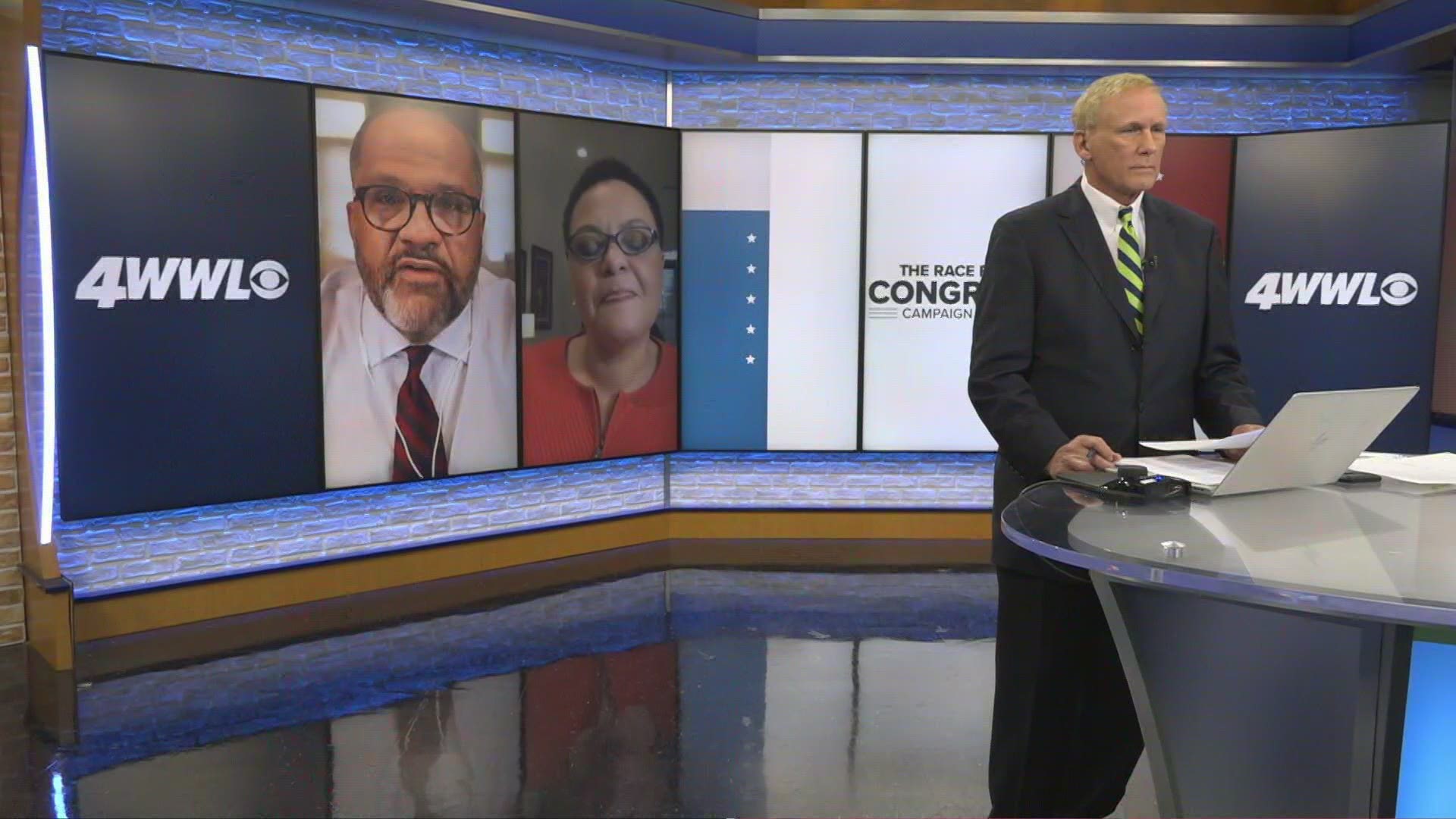 NEW ORLEANS — The two candidates in Saturday's Congressional Election made their final pitch to voters.

On Thursday, Senator Troy Carter and Senator Karen Carter Peterson faced-off in the last debate before the election.

"Right now what separates me from my opponent is that we need a bold courageous leader in Washington," Karen Carter Peterson said.

"I've lived and worked my career being honest, courageous and working with people," Troy Carter said.

We wanted to take a deeper dive into two points that seemed unresolved during the debate. First, campaign donations.

"I'm proud to have signed the Sunrise Pledge so I won't be accepting any contributions from the Fossil Fuel industry and unlike my opponent, I kept my commitment and I have not had my pledge revoked like he did," Carter Peterson said.

So who's telling the truth? We went to the Federal Elections Commission website which lists all campaign donations and refunds for each candidate from Jan. 1 to April 4.

Troy Carter's campaign also refunded about $15,300 to different entities and people. However, we found that also includes $2,800 to Infinity Fuels, LLC. which is part of the fuel oil business.

So both sent at least some money back to oil and gas donors, but since records only go as far as April 4, it's unclear if either refunded all donations from oil and gas. Also, if either candidate gave back a check without depositing it, there would be no record of it, so it's possible other refunds could have been made.

We also asked Senator Troy Carter's campaign about refunds, and have yet to hear back.

"There was a bill, House Bill 353 that created prohibition of sex offenders being around schools, you were the only member who voted for it, can you tell us why?"

"I don't remember that particular bill and so I'm happy to follow up with you in an email," she said during the debate.

We asked her campaign about that email and they say "Karen voted against HB353 because it didn't go far enough. Karen believes all children should be protected from sexual predators, while HB353 only protected people under the age of 13. LA state law defines children as everyone under 17, and she wanted to make sure high school students were also protected." 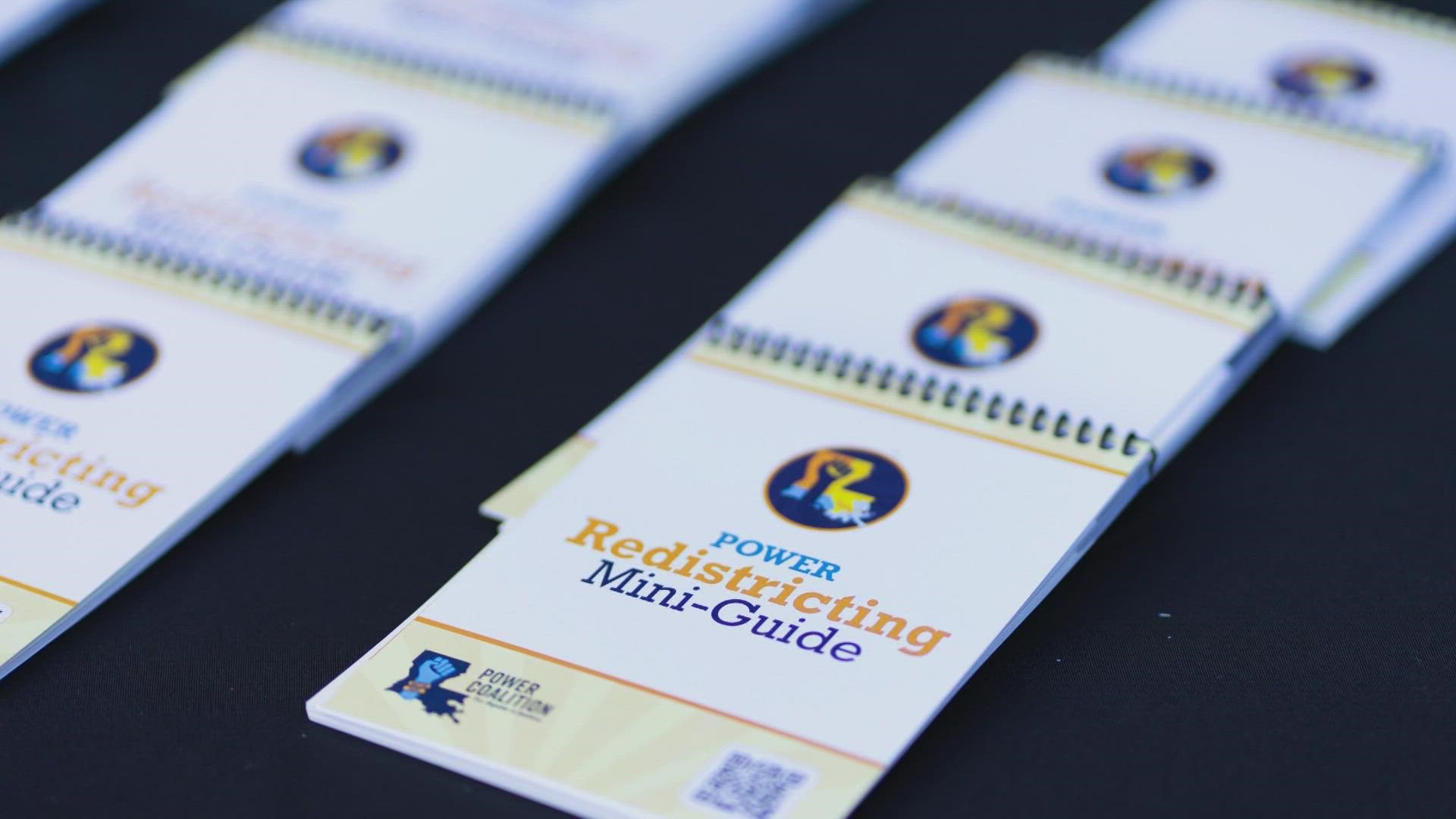