Democrats hold on to Louisiana governor’s seat despite Trump

The president’s intense attention motivated not only conservative Republicans, but also powered a surge in anti-Trump and black voter turnout that helped Edwards. 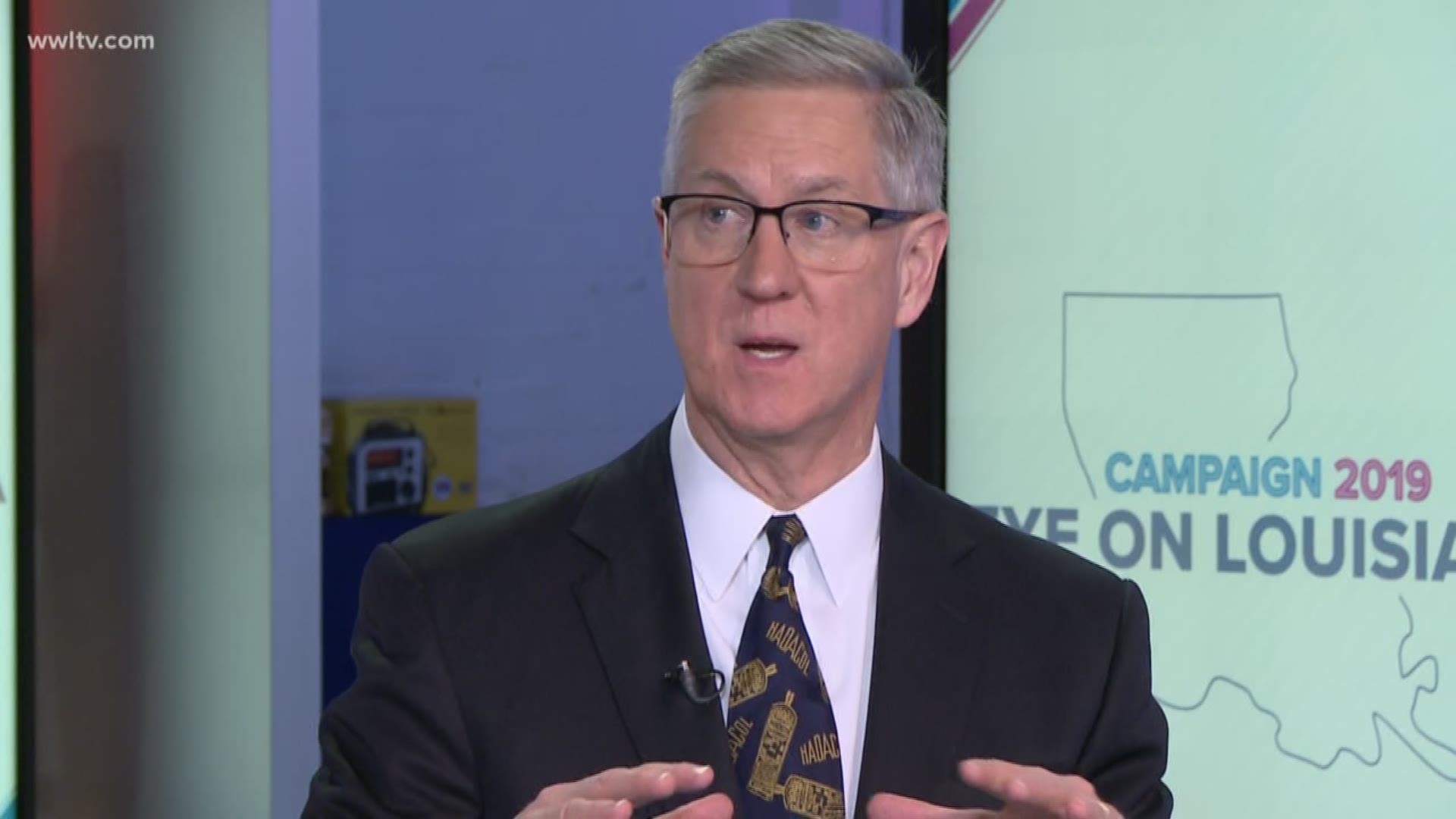 In the heart of Trump country, the moderate Edwards cobbled together enough cross-party support with his focus on bipartisan, state-specific issues to defeat Republican businessman Eddie Rispone.

Coming after a defeat in the Kentucky governor’s race and sizable losses in Virginia’s legislative races, the Louisiana result seems certain to rattle Republicans as they head into the 2020 presidential election. Trump fought to return the seat to the GOP, making three trips to Louisiana to rally against Edwards.

In a victory rally of his own late Saturday, Edwards thanked supporters who chanted the familiar Louisiana refrain, “Who dat!” and he declared, “How sweet it is!”

Trump had made the runoff election between Edwards and Rispone a test of his own popularity and political prowess heading into the 2020 presidential race. On Saturday Trump went on Twitter in a vigorous plug for Rispone.

The president’s intense attention motivated not only conservative Republicans, but also powered a surge in anti-Trump and black voter turnout that helped Edwards.

Democrats who argue that nominating a moderate presidential candidate is the best approach to beat Trump are certain to point to Louisiana’s race as bolstering their case. Edwards, a West Point graduate, opposes gun restrictions, signed one of the nation’s strictest abortion bans and dismissed the impeachment effort as a distraction.

Still, while Rispone’s loss raises questions about the strength of Trump's coattails, its relevance to his reelection chances are less clear. Louisiana is expected to easily back Trump next year, and Edwards’ views in many ways are out of step with his own party.

In the final days as polls showed Edwards with momentum, national Republicans beefed up assistance for Rispone. That wasn’t enough to boost the GOP contender, who wasn’t among the top-tier candidates Republican leaders hoped would challenge Edwards as they sought to prove that the Democrat’s longshot victory in 2015 was a fluke.

He had ties to unpopular former Gov. Bobby Jindal and offered few details about his agenda. Edwards also proved to be a formidable candidate, with a record of achievements.

Rispone, the 70-year-old owner of a Baton Rouge industrial contracting company, hitched his entire candidacy to Trump, introducing himself to voters in ads that focused on support for the president in a state Trump won by 20 percentage points.

But the 53-year-old Edwards, a former state lawmaker and former Army Ranger from rural Tangipahoa Parish, reminded voters that he’s a Louisiana Democrat, with political views that sometimes don’t match his party’s leaders.

“They talk about I’m some sort of a radical liberal. The people of Louisiana know better than that. I am squarely in the middle of the political spectrum,” Edwards said. “That hasn’t changed, and that’s the way we’ve been governing.”

Rispone framed himself in the mold of Trump, describing himself as a “conservative outsider” whose business acumen would help solve the state’s problems.

“We want Louisiana to be No. 1 in the South when it comes to jobs and opportunity. We have to do something different,” Rispone said. “We can do for Louisiana what President Trump has done for the nation.”

Rispone poured more than $12 million of his own money into the race. But he had trouble drawing some of the primary vote that went to Republican U.S. Rep. Ralph Abraham, after harshly attacking Abraham in ads as he sought to reach the runoff.

Rispone also avoided many traditional public events attended by Louisiana gubernatorial candidates and sidestepped questions about his plans when taking office. He promised tax cuts, without saying where he’d shrink spending, and he pledged a constitutional convention, without detailing what he wanted to rewrite.

Both parties spent millions on attack ads and get-out-the-vote work, on top of at least $36 million spent by candidates. 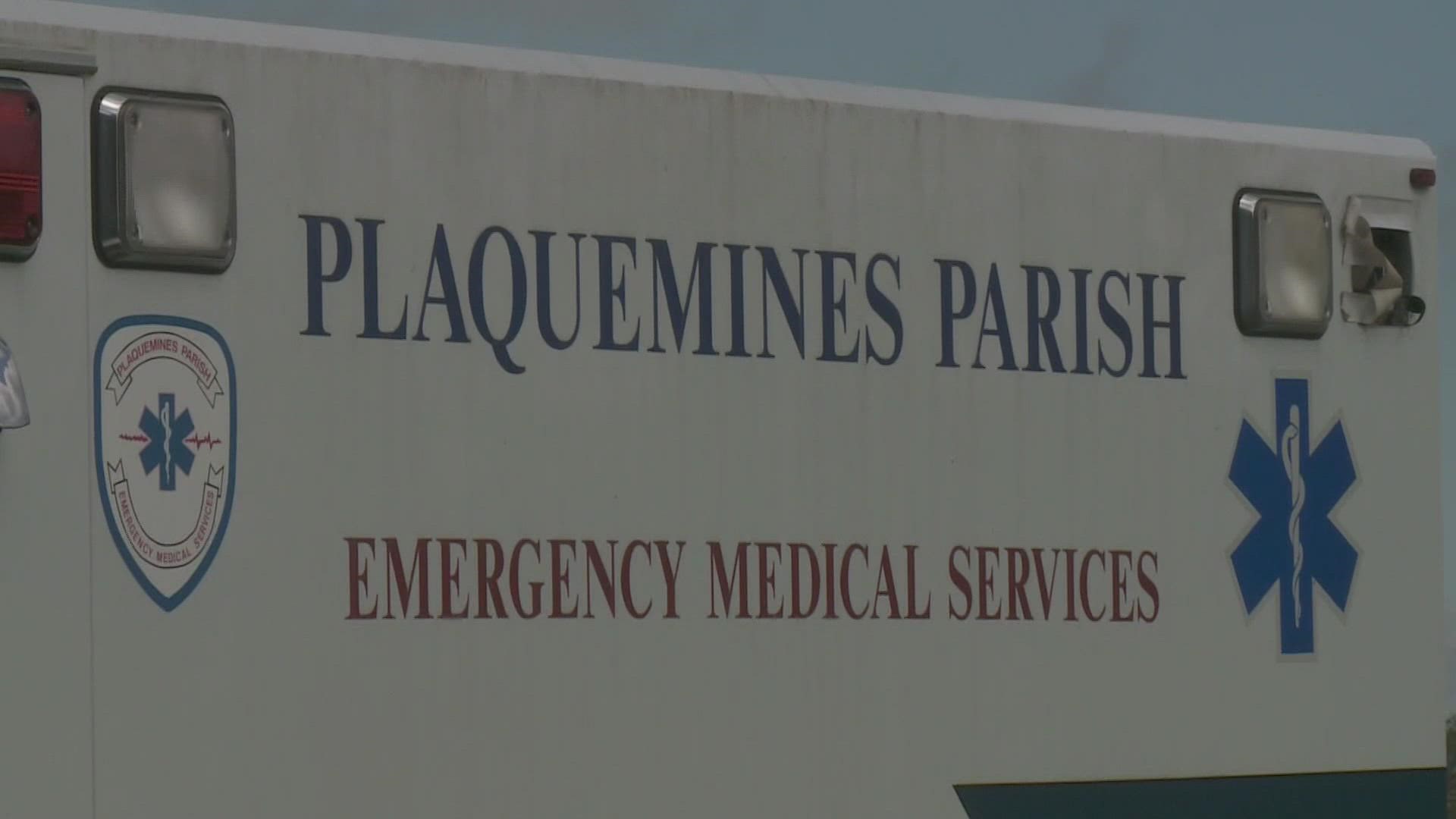