So far, there have been 208,639 requests for absentee ballots across the state. Orleans Parish is just less than 10 percent of that with 20,242 requests. 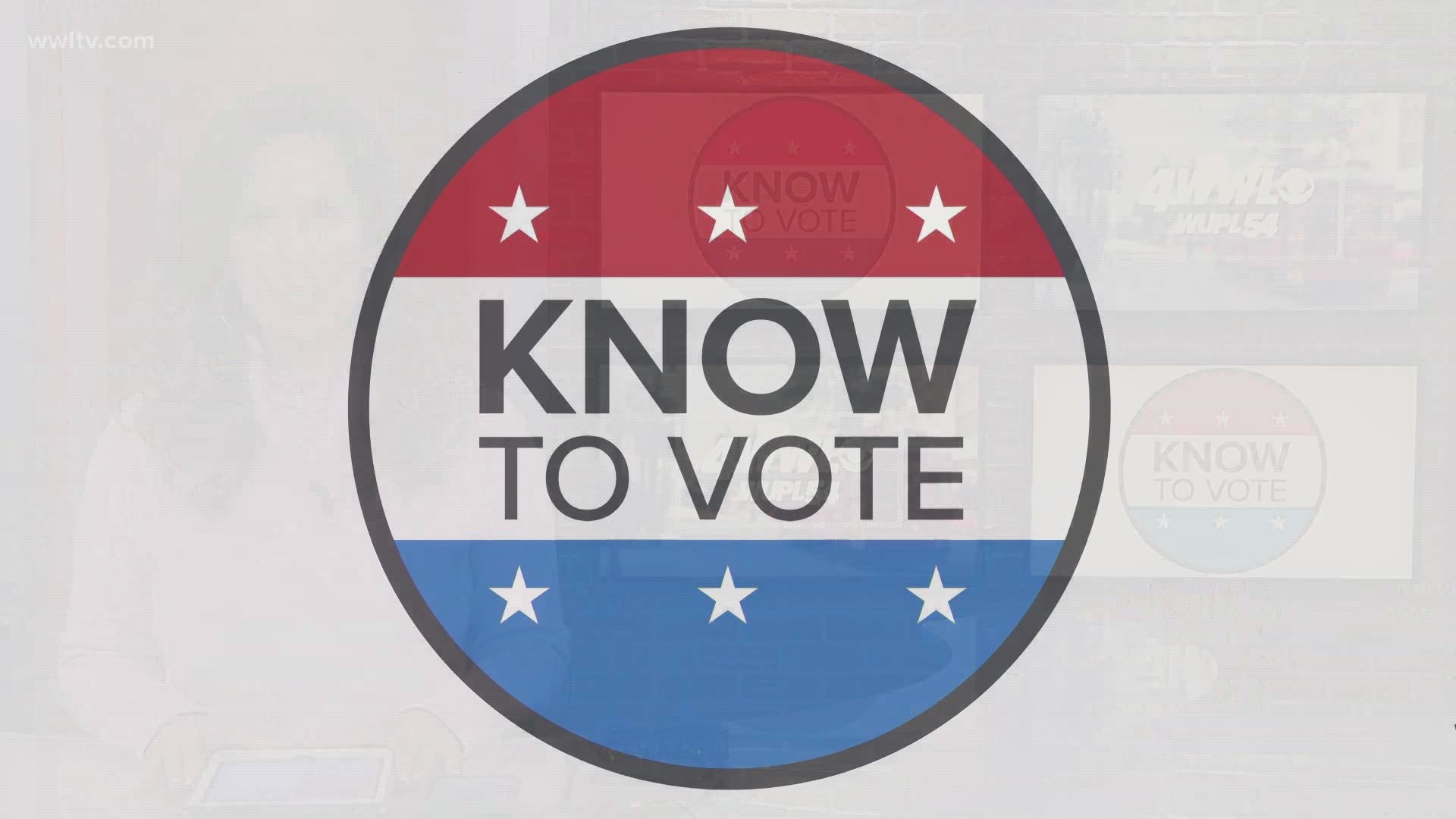 NEW ORLEANS — Staffers have been busy preparing absentee ballots at the Orleans Parish Registrar of Voter’s Office in recent days, and long lines formed around the city on Friday as early voting began.

The act of voting -- whether on paper or in person -- might be a short process, but getting it counted could take time this year, some experts warn.

So far, there have been 208,639 requests for absentee ballots across the state. Orleans Parish is just less than 10 percent of that with 20,242 requests.

"It's one of the highest counts of requested ballots and received ballots so far by the registrar of voters,” said Orleans Parish Clerk or Criminal Court Arthur Morrell, who is a member of the Orleans Parish Board of Election Supervisors, which oversees elections in the city.

Secretary of State Kyle Ardoin, who oversees elections in Louisiana, said those absentee ballots will not be counted until Election Day.

"I'm asking voters to be patient, candidates who are running for office to be patient,” he said. “We've never experienced this amount of absentee ballots, so election results may not be complete on election night depending upon the numbers that we have."

Morrell said that right now, there are 18 people who will count absentee ballots. That number can grow if necessary, he added.

Results from early voting won't be counted until after the polls close, but Morrell said that's easier since it's electronic.

“The only thing that can hold up a final count are the absentees, not early voting and not those who voted on Election Day, just the absentees because those are done by hand,” he said.

While Morrell is confident the count will be in on election night, UNO political scientist Ed Chervenak said that it'll be a tall order.

“If we do get results the night of, it will be late into the evening. Unfortunately, Orleans Parish tends to be one of the last parishes that submits their votes, so we'll probably have to wait for that,” Chervenak said. “But it is going to be quite a chore for these individuals to count all these absentee ballots.”