Rispone's 30-second spot pans Abraham for reneging on a promise to donate his congressional salary to charity and for missing congressional votes. 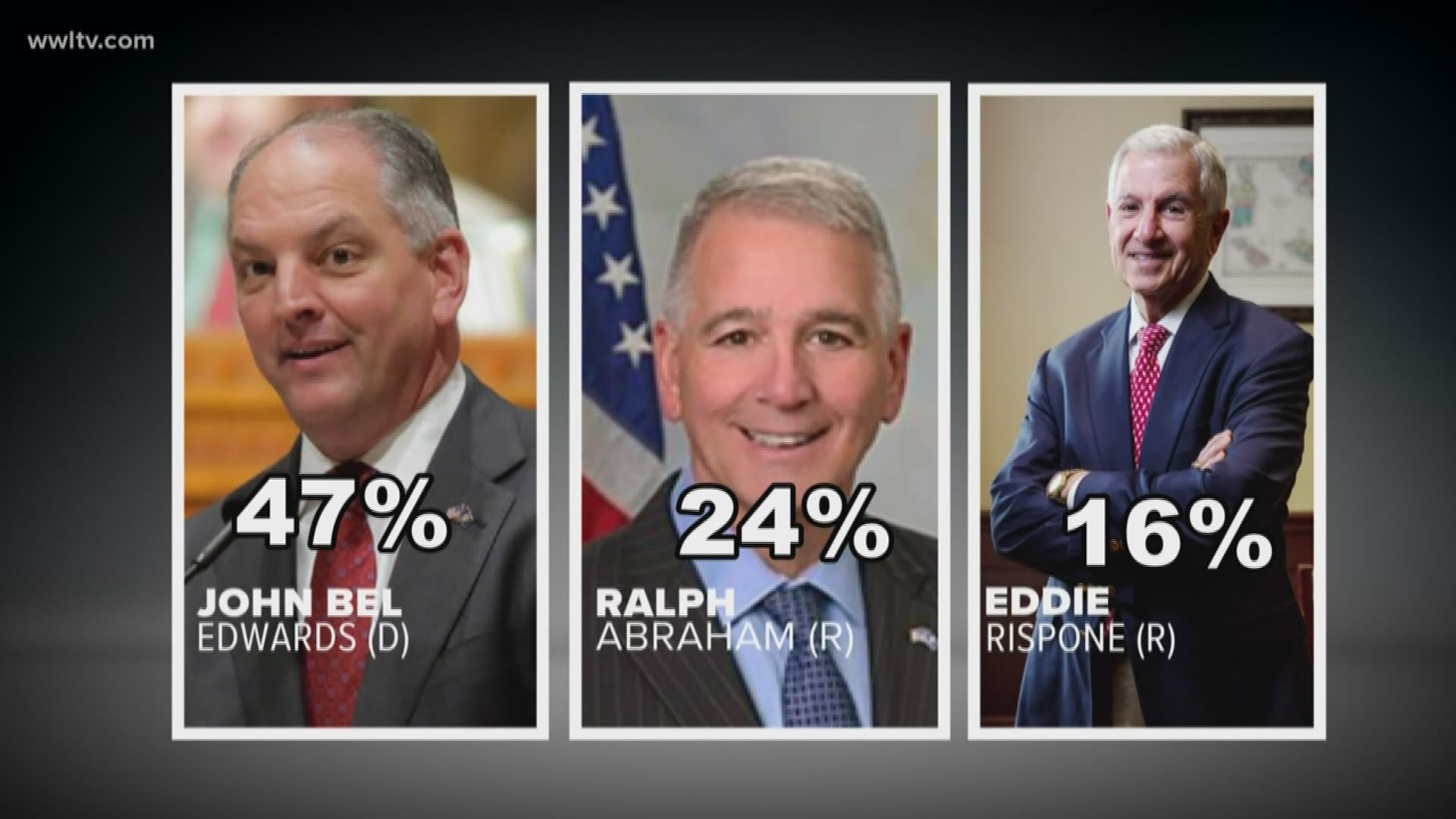 Rispone's 30-second spot, which his campaign said will start airing Tuesday, pans Abraham for reneging on a promise to donate his congressional salary to charity and for missing congressional votes. It says he voted with Democratic House Speaker Nancy Pelosi hundreds of times.

The ad also hits Abraham, a third-term congressman from northeast Louisiana, for a 2016 statement suggesting Donald Trump should consider stepping aside from the GOP presidential nomination after a recording emerged in which Trump boasted about groping women.

"Typical politician Ralph Abraham," the narrator says in the ad. "On so many levels, he just doesn't work for Louisiana."

Rispone campaign spokesman Anthony Ramirez said the ad is being paired with a second spot that criticizes Democratic incumbent John Bel Edwards. Ramirez said the ads will help voters draw distinctions among the candidates in the final weeks before the primary.

"This is, I believe, just strictly a contrast. These are all factual items. And I don't believe any are a shot below the belt," Ramirez said. "Primaries are supposed to be about vetting candidates, and I believe this is part of the vetting process."

On some of the specific allegations, the congressman has previously said that he gave his salary to charitable organizations during his first term but started pocketing his pay in his second term. And he's defended his absence from Congress by saying his constituents understand how much change is needed in the governor's office. He's said he solidly supports Trump.

Rispone, a Baton Rouge businessman, is running third in polls behind second-place Abraham, despite spending millions of his own money on the race. Edwards remains in the lead, with his campaign hoping he can win outright in the October election. If no candidate tops 50% of the vote in the primary, the top two vote-getters advance to a November runoff.

Although Abraham has steered clear of direct advertising attacks on Rispone, a political action committee supporting Abraham called Securing Louisiana's Future PAC used a Facebook ad to strike at Rispone. The ad said Rispone was trying to buy the election but couldn't win it.

Abraham's campaign said it had nothing to do with the Facebook ad, noting that outside groups can raise and spend unlimited money to support a candidate but cannot coordinate directly with a candidate's campaign.

Still, Rispone's attack is the most direct lodged so far, likely suggesting more are coming as the Sept. 28 start of early voting nears.

In March, Louisiana GOP Chairman Louis Gurvich called on the Republican gubernatorial candidates to focus their criticism on Edwards. He said Republicans "must wage this campaign in the knowledge that Republican infighting only assures a second victory for John Bel Edwards."

Concerns about GOP backbiting are particularly acute ahead of this election because Republicans blame attacks among their own candidates for helping to elect Edwards four years ago. In that 2015 race, Republican candidates Scott Angelle and Jay Dardenne focused their criticism on GOP rival David Vitter instead of Edwards in the primary, and Vitter limped into a runoff against Edwards badly wounded from the hits.

"This is a completely different race from 2015," Ramirez said. 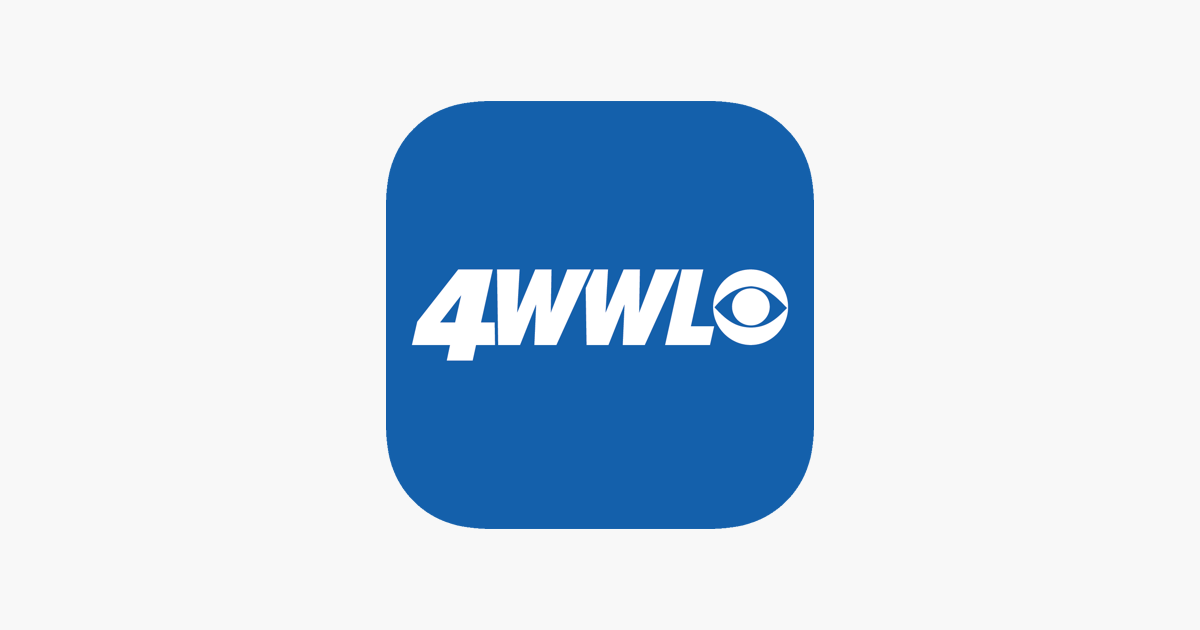 ‎New Orleans News from WWL
‎Stay up-to-date with the latest news and weather in the New Orleans area on the all-new free WWL TV app. Our app features the latest breaking news that impacts you and your family, interactive weather and radar, and live video from our newscasts and local events. LOCAL & BREAKING NEWS * Receive r...
App Store