Mike Strain faces four opponents on the Oct. 12 ballot. Two Democrats squared off with him at a Press Club of Baton Rouge forum Monday

Incumbent Mike Strain, a veterinarian in office since 2008, said Louisiana's agriculture and forestry industries have doubled in value to $12.7 billion during his tenure. He said he's streamlined the department, paid down debt and saved taxpayers millions.

"I believe I have the education, the background and the experience to lead us forward," Strain said.

Green said Louisiana's agriculture commissioner needs to assist farmers more in responding to climate change, such as working on policies that encourage diversifying crops and selling more products locally. She said too few farmers produce food for the state's residents, instead focusing too heavily on exports.

"Sometimes the world changes really quickly around us. As a practicing farmer, I know staying up to date with best practices isn't always intuitive, unfortunately," Green said. "Farmers need more help in being able to prepare for a future that's hotter and for how to prevent that and how to slow it down."

Williams said farmers need more support and resources from the agriculture department. He criticized President Donald Trump's tariffs as harming the industry and suggested Strain was doing too little in response.

"Right now we're having a manmade disaster because of what's happening with the trade wars and because of the attitude in Washington, D.C." Williams said. "Unfortunately, we have no one in a position now that's going to challenge the policy."

Strain supports the tariffs, saying the nation's trade agreements needed renegotiation and China's economic policies have hurt the United States. He said while he doesn't like the tariffs' impact on the American agriculture industry, the federal government is providing direct payments to help farmers.

On climate change, Strain and Green disagreed on the amount of carbon emissions released by the agriculture industry. A United Nations scientific report released in August said agriculture and forestry together account for about 23% of the heat-trapping gases warming the Earth.

Green and Strain talked about changing the ways that farmers handle their waste. Green said the state should find ways to incentivize changes to growing methods, while Strain described ongoing efforts to modify planting techniques. 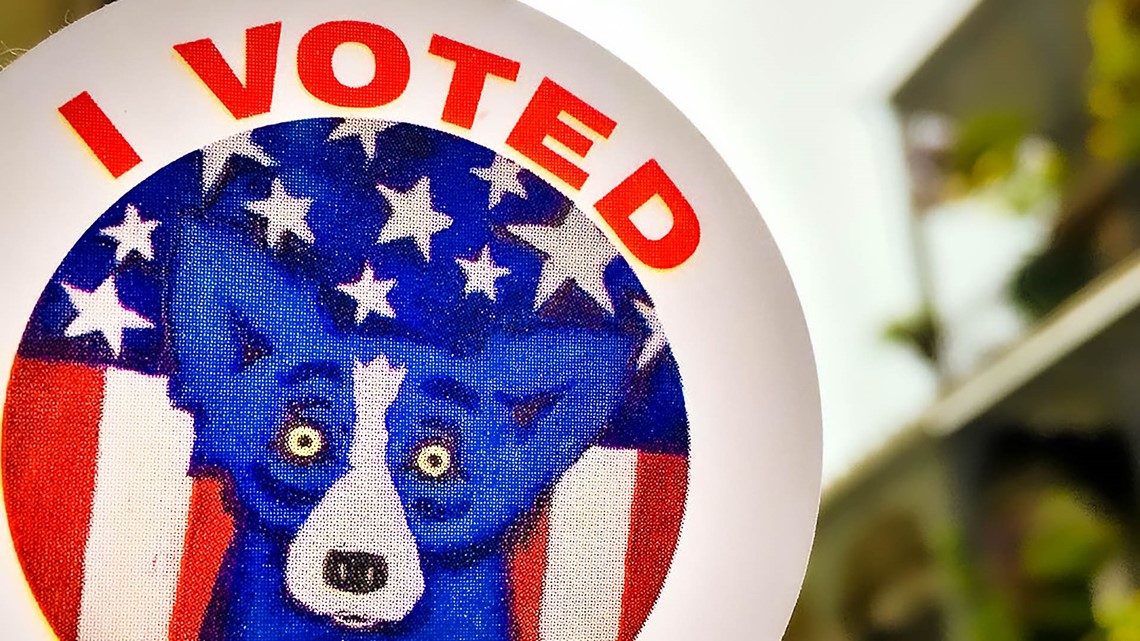 "No one can disagree that the climate is changing. Is man part of that? Absolutely. And man's got to be a part of that solution," Strain said.

Williams, a tree farmer, said the best way to combat climate change is "to plant a tree." He suggested mandating that new property developments have green space and tearing down blighted property and planting trees there.

Though Strain has been criticized for his management of Louisiana's medical marijuana program, his opponents Monday didn't raise the issue. Green, however, backed the legalization of recreational marijuana for adults in Louisiana.

As he seeks a fourth term, Strain has a formidable fundraising advantage. The latest finance reports show him with $644,000 in the bank, compared to $11,000 for Green. Williams, who previously has run unsuccessfully for U.S. Senate and U.S. House seats, hasn't reported any fundraising.

Also seeking the agriculture commissioner's job are Natchitoches Parish farmer Charlie Greer, a Democrat who ran four years ago, and rice and crawfish farmer Bradley Zaunbrecher, a Republican from Egan. They didn't attend the forum.