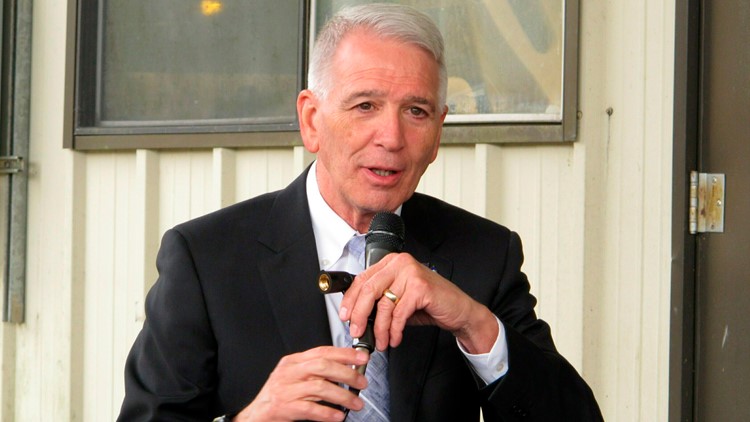 Photo by: AP
FILE - In this March 18, 2019, file photo, U.S. Rep. Ralph Abraham, a GOP candidate for Louisiana governor, speaks at a business event hosted by the Republican Governors Association in Baton Rouge, La. Louisiana’s having its own Iowa Straw Poll, with Republicans hoping to determine a clear front-runner in their efforts to unseat Democratic Gov. John Bel Edwards this fall. (AP Photo/Melinda Deslatte, File)

BATON ROUGE, La. — Republican candidate for Louisiana governor Ralph Abraham has released a new TV ad that takes aim at abortion rights and the transgender community as he works to draw attention for his campaign.

In the 30-second spot launched Thursday, the three-term congressman looks directly into the camera to establish what he calls "the truth."

The conservative hits several points in quick succession, declaring that "life begins at conception," taxes are too high and he supports President Donald Trump.

With a chuckle, he wraps up with a swipe at the LGBTQ community: "And as a doctor, I can assure you there are only two genders."

Abraham is one of two major GOP contenders challenging Democratic incumbent John Bel Edwards on the Oct. 12 ballot, along with businessman Eddie Rispone.