"In a perfect world, it would be great to provide more locations," she told the paper. "We just don't have the staff." 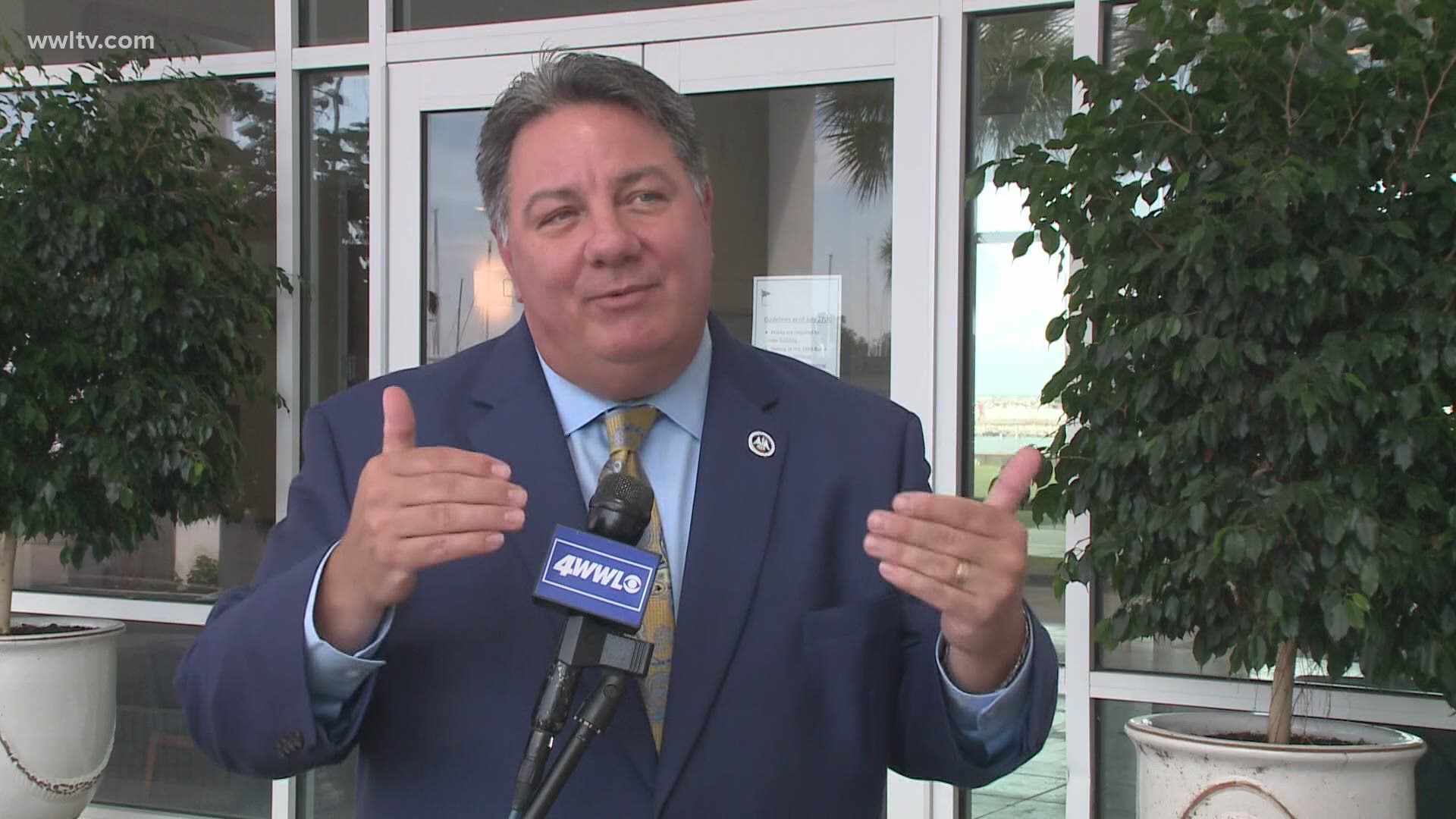 NEW ORLEANS, Louisiana — In a flurry of activity late Wednesday afternoon, an Orleans Parish Civil District Court judge issued a temporary restraining order, allowing the registrar of voters to set up curbside drop-off locations across the city for people who want to turn in absentee ballots.

That came hours after the City Council sued Secretary of State Kyle Ardoin, who said Louisiana law prohibits that.

Orleans Parish Registrar Sandra Wilson quickly responded, telling The Times-Picayune | The New Orleans Advocate the idea was nice but not feasible since the plan calls for her employees to staff the extra drop-off locations.

"In a perfect world, it would be great to provide more locations," she told the paper. "We just don't have the staff."

Ardoin said absentee ballots can only be dropped off at a registrar’s office. In Orleans Parish, that means City Hall or the Algiers Courthouse.

Councilmembers disagreed and called the move an act of “voter suppression.”

Wilson did not respond Thursday to multiple requests for comment from WWL-TV. She told The Advocate that her hands are also tied since her staffing is set by state law and her employees are already busy trying to send out requested absentee ballots.

DuBos said that without extra manpower, there's apparently not much Wilson can do.

He said he disagrees with the council’s claims that a lack of extra drop-off boxes for absentee ballots limits the ability for people to cast a vote.

"Ardoin has pointed out -- and he's correct -- it is easier to vote absentee and by mail this election than it has ever been in Louisiana," DuBos said.

Councilmembers said voters should have access to outdoor drop-off locations for ballots because of the COVID-19 pandemic and that the additional locations should be made available for those who cannot travel to City Hall or Algiers.

RELATED: Know to Vote | What do you need to register to vote in Louisiana?