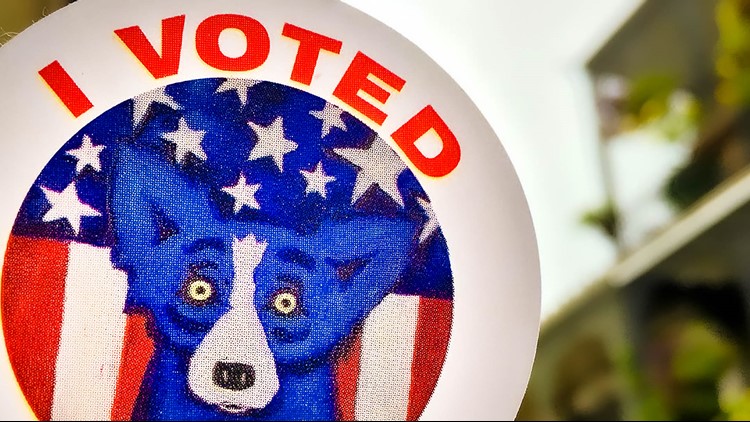 BATON ROUGE, La. — Louisiana voters will decide the fate of four constitutional changes on the Oct. 12 ballot, and a nonpartisan organization has details about the proposals.

The Public Affairs Research Council of Louisiana, known as PAR, has released its yearly online guide to the constitutional amendments that will appear on the ballot.

The organization warns that this year's amendment lineup will be "especially challenging" for voters because they are "among the most arcane proposals citizens have faced" on their ballots.

Among this year's amendments are proposals governing an education fund, a tax appeal board and affordable housing developments in New Orleans.

The PAR guide doesn't offer recommendations about how to vote, but provides the arguments of supporters and opponents of each proposal.

Introduction
The Public Affairs Research Council of Louisiana (PAR) is an independent voice, offering solutions to public issues in Louisiana through accurate, objective research and focusing public attention on those solutions. PAR is a private, nonprofit research organization founded in 1950 and supported by membership contributions, foundation and corporate grants and special events.
Parlouisiana