Both candidates are promising reforms in the way criminal cases are prosecuted in New Orleans. 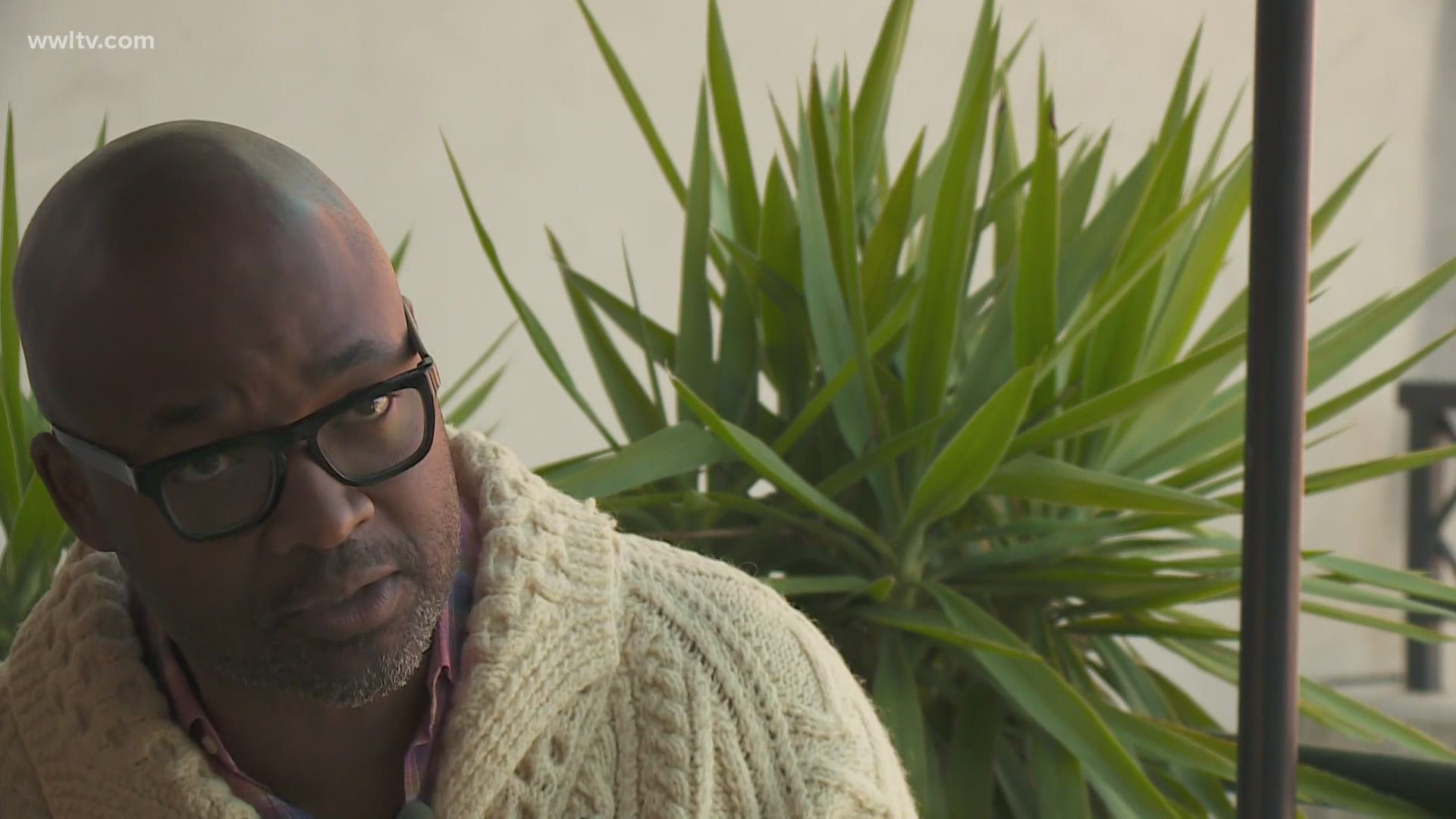 Keva Landrum was the top finisher in Tuesday’s primary with 35 percent of the vote.

“I think it’s my experience and my integrity and my dedication to the people of New Orleans, I think that those things set me apart from my opponent,” Landrum said.

Landrum is a former prosecutor who took over as interim district attorney in 2007.

She gave up her criminal court judgeship to run for DA.

He claims the charges are a political hit job.

“I know we’re going to clear this up,” Williams said. “I know I’m going to be vindicated. We have to go through the process.”

“We cannot afford to have a district attorney who for one reason or another may have to depart that office,” Landrum said.

Both candidates are promising reforms in the way criminal cases are prosecuted in New Orleans.

That could mean a shift away from the hard-charging, tough on crime policies of the city’s current top prosecutor Leon Cannizzaro. He chose not to seek re-election after 12 years as district attorney.

“I plan on having a conviction integrity unit and a civil rights division that is going to be steep in making sure it corrects the ills and the wrongs of past,” Williams said.

It is unclear if third place finisher Arthur Hunter will endorse either Williams or Landrum.

Hunter narrowly missed the runoff with 28 percent of the vote.

In a statement he said, “The overwhelming majority of Orleans Parish voters are demanding real change in our criminal justice system, and in the runoff election the voters will have the responsibility of examining both the records and policy plans for the two candidates.”

The runoff election is Dec. 5.