The Deep South's only Democratic governor will square off with U.S. Rep. Ralph Abraham and businessman Eddie Rispone on Thursday night in Lafayette.

Polls show Edwards well ahead of his competitors, with Abraham and Rispone trying to keep him from outright victory in the primary. If Edwards doesn't top 50% of the vote, he'll face the second-place finisher in a Nov. 16 runoff, a two-man competition that could change the race's dynamics.

Thursday's TV debate is being hosted by Louisiana Public Broadcasting and the Council for A Better Louisiana. 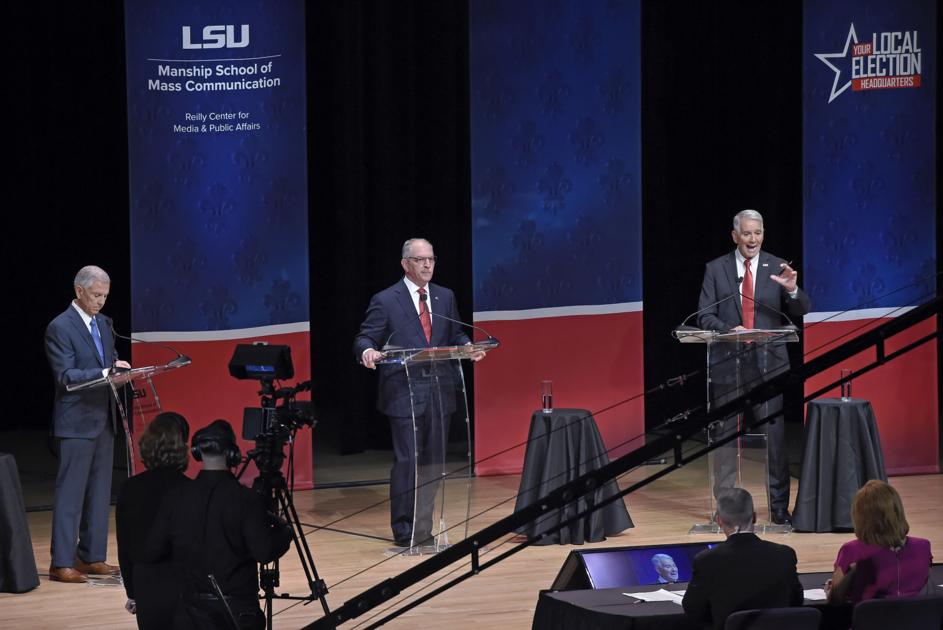