Debate over absentee ballots is the big issue, creating a political battle. 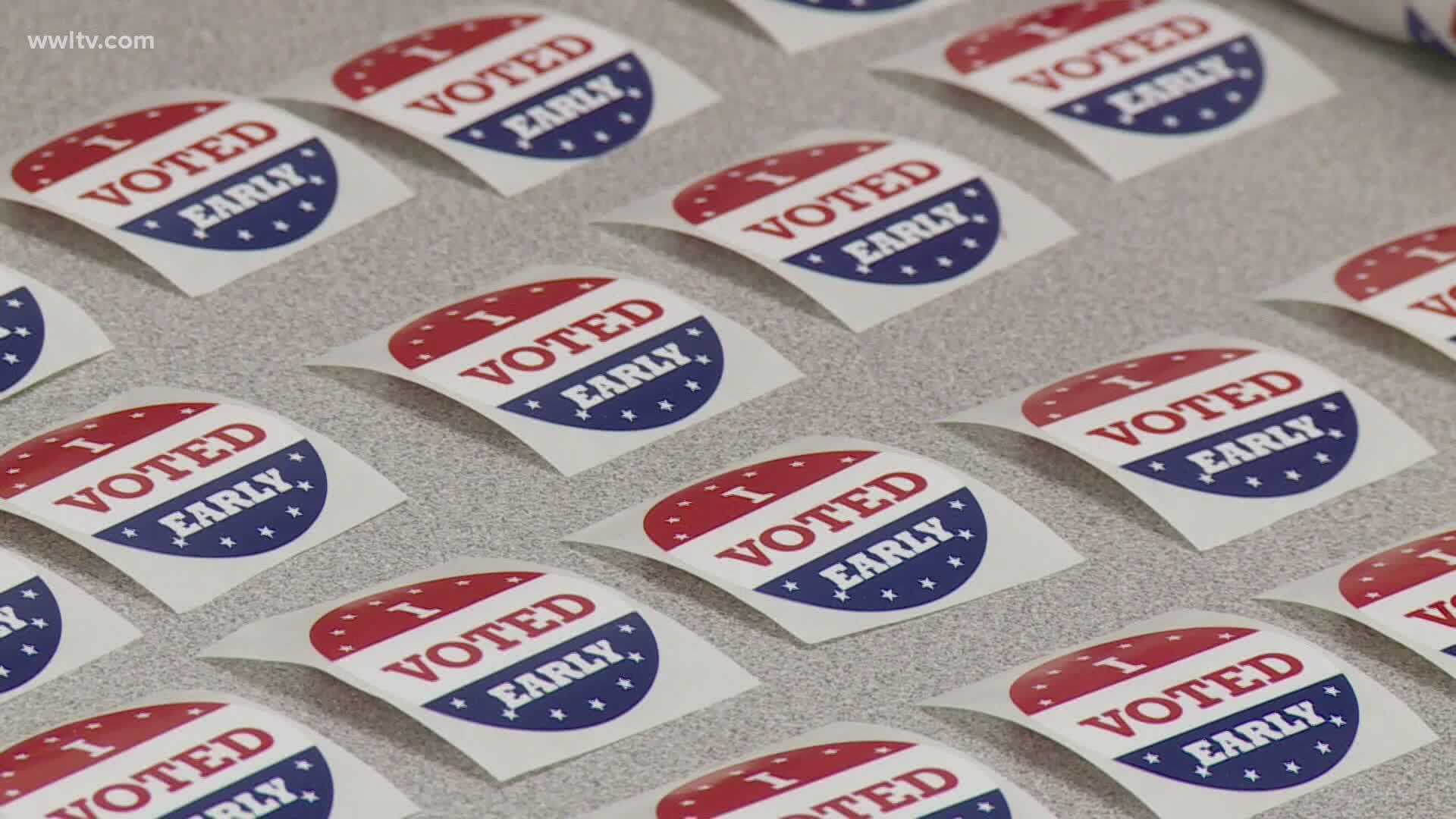 NEW ORLEANS — A ruling from a federal judge now outlines what Fall elections should look like in Louisiana.

Simply put, the emergency election plan from the Summer should again happen in November. That means a ten day early voting period and increased access to absentee mail-in ballots because of the ongoing COVID-19 pandemic.

“I get asked about what’s going on with the election a lot,” said democratic state representative Mandie Landry.

Landry, who lives in New Orleans, says debate over absentee ballots is the big issue, creating a political battle.

“It just doesn’t make sense right now when we’re dealing with so many health issues, so many economic issues that we would have to fight over something so basic,” Landry said.

By using the Summer election plan, voters can request absentee ballots for a number of COVID-19 related reasons, like quarantine orders or if someone was experiencing symptoms. Most COVID-19 related reasons were not part of Secretary of State Kyle Ardoin’s plan for November, which led to state elections being thrown into court because of a concern over protections. Governor John Bel Edwards even asked a federal judge to force Ardoin to use the Summer election plan, which is what Wednesday’s ruling does.

RELATED: Could the Smoothie King Center be an early voting location?

The Secretary of State’s office released this statement about the ruling: “A decision as to how to proceed will be made after careful consideration of the facts is weighed with the fact that absentee voting [is] currently underway for some voters, and early voting mere weeks away.”

“I hope this is the end of it,” Landry said.

Landry, who’s also a lawyer, says that next step could very likely be an appeal from Attorney General Jeff Landry.

“My hope would be that because we’re so close to the election that everyone just agrees we have to get started on plans,” she said.

The presidential race isn’t the only one on the ballot in November. Louisiana voters will also be deciding on members of congress, state supreme court justices, state and district judges and constitutional amendments.

If you haven’t registered to vote, you can do so here.