Here are the keys to victory for Edwards and Rispone

Republican businessman Eddie Rispone and incumbent Democrat John Bel Edwards are in a statistical tie for the governor's seat. 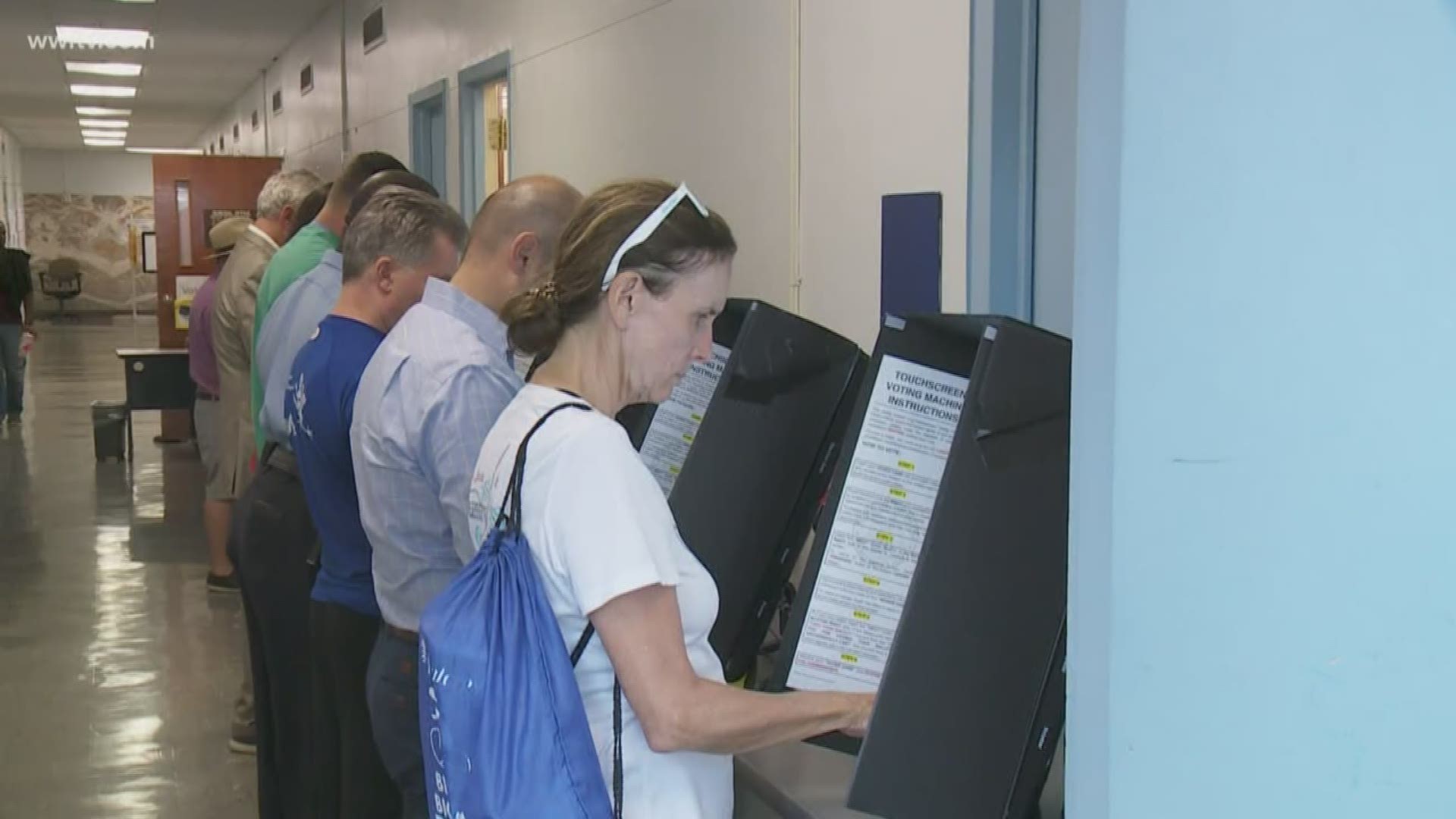 NEW ORLEANS — The razor-thin runoff race for Louisiana governor is drawing to a close.

But just hours before the polls open, Republican businessman Eddie Rispone and incumbent Democrat John Bel Edwards are in a statistical tie.

Here are the keys to victory for Edwards:

-Edwards supporters maintain he has a narrow path to victory and that path certainly runs through New Orleans.

-Edwards, the Deep South's only Democratic governor, needs a large voter turnout in the city to win.

-Only 39 percent of the registered voters in the Crescent City cast ballots during the October primary. That's compared to 44 percent statewide.

-Edward's campaign would like to see the turnout in New Orleans, where the governor is popular with voters, match or better the statewide turnout.

-He must also get a percentage of third place finisher U.S. Rep. Ralph Abraham's votes this time around. Abraham endorsed his fellow Republican Eddie Rispone, but has been pretty silent throughout the runoff.

RELATED: Louisiana Election Voter Guide: What You Need to Know

-Edwards' campaign maintains just 10 percent of the Abraham vote would go a long way in lifting Edwards to the magic number of 50-plus-one percent Saturday night.

-That’s what makes voter turnout in cities like New Orleans and Baton Rouge so important.

-Edwards needs to continue to do well in Jefferson Parish, which has has more registered Republicans than any other parish. He carried Jefferson with 53 percent of the vote during the October primary. Edwards won in the parish four years ago with 51 percent.

Here are the keys to victory for Rispone:

-Since polls have Rispone and Edwards in a statistical tie, Rispone needs to attract the many Democratic and independent voters across the state. That’s not a small group by any means. There are 2.9 million registered voters in Louisiana. Of that number, 42 percent are Democrats, 31 percent are Republicans and 27 percent are independent or don’t affiliate with any major party.

-Rispone also needs to grab many of Abraham’s supporters. And while Abraham is now supporting Rispone, getting his supporters could be a hard sell, given the attacks Rispone launched against Abraham during the primary.

-In a state like Louisiana, voting patterns are closely tied to race. A key to victory for Rispone is getting 70 percent of the white vote across the state.

RELATED: Is the 'Trump Effect' enough for Eddie Rispone?

-Turnout is another major factor. President Trump made his third stop in the state Thursday night to rally for Rispone, who has played up his support for the president. But as WWL-TV political analyst Ron Faucheux points out, it’s hard to gauge the impact that visit will have. 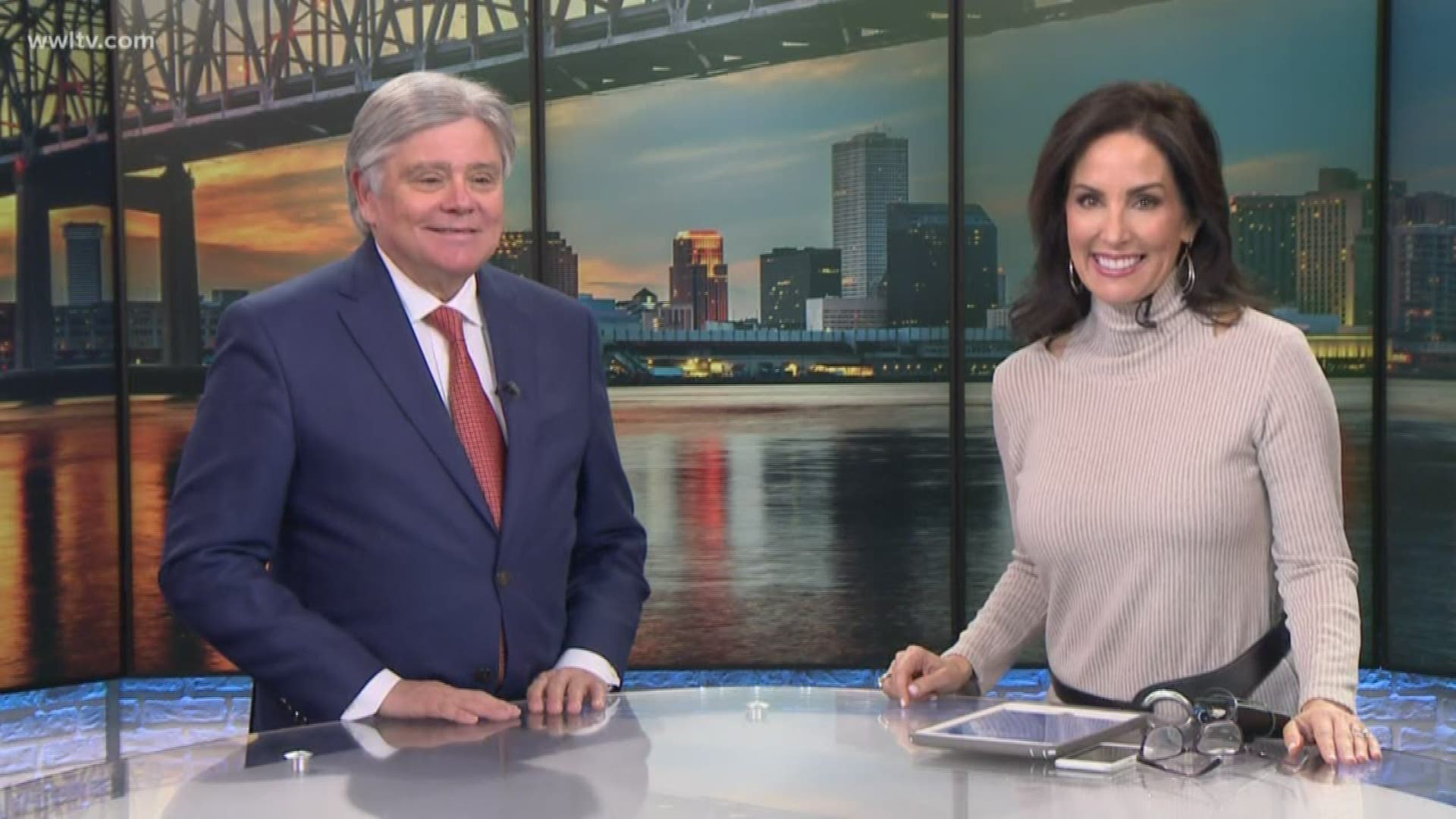