The bill’s author, Sen. Beth Mizell of Franklinton, told lawmakers back in the Spring that the bill was preemptive. 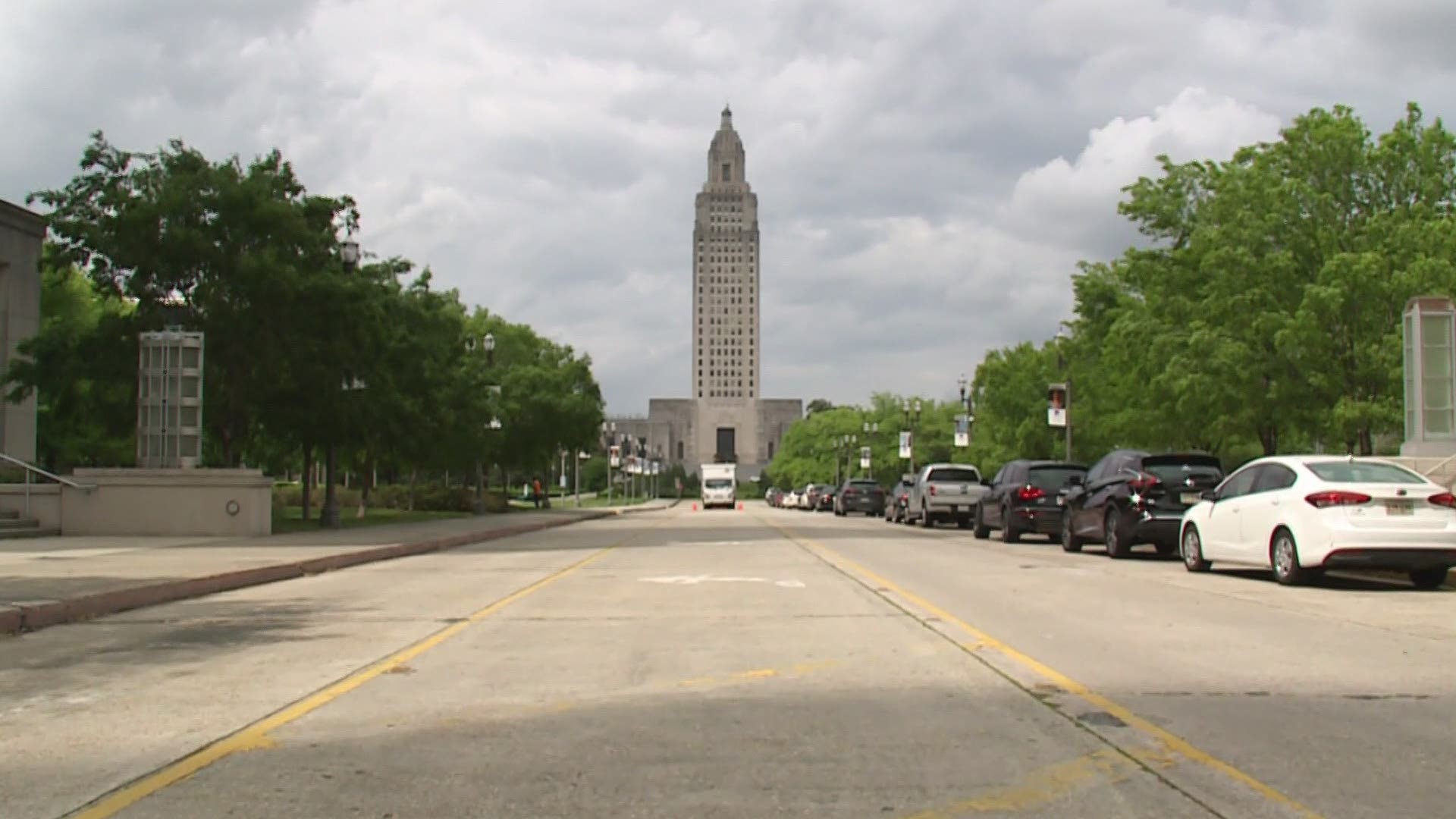 NEW ORLEANS — A day before lawmakers head back to the state capitol for a special veto-override session, it seems votes are already lining up for one piece of legislation. That legislation would prohibit trans athletes from competing in women’s sports.

Already vetoed by the Governor, the Fairness in Women’s Sports Act is back in the game as state lawmakers prepare for a veto override session.

“This is a political statement, it’s a culture war that Republicans are waging around the country,” WWL political analyst Clancy DuBos said.

The bill would ban transgender girls and women from competing in female sports, similar to bills in more than dozen other states. In Mississippi, Governor Tate Reeves already signed it into law. According to the Associated Press, Louisiana House Speaker Clay Schexnayder says he’s “comfortable 100%” that his chamber has the votes needed for a veto override.

Waguespack says the issue the bill targets doesn’t even exist.

“None of them, as far as we can tell, are trying to play sports because most of them are just trying to get through the day,” Waguespack said.

The bill’s author, Sen. Beth Mizell of Franklinton, told lawmakers back in the Spring that the bill was preemptive. In a statement to Eyewitness News, Mizell said “Women have worked a long time for our athletics to reach the level it's at now. Without protection for biological women to compete with biological women those opportunities can be lost.”

“There’s isn’t a competitive advantage that is significant enough to warrant this kind of discrimination,” Waguespack said.

Waguespack points to the NCAA and the Olympics having polices allowing for trans athletes.

“If they can find a way to include trans athletes without creating an unfair advantage or an unlevel playing field, then I would think our grammar schools could figure it out too,” Waguespack said.

There’s even talk the NCAA will pull the Final Four Tournament from New Orleans next year if the legislation becomes law. Waguespack calls the bill discriminatory and says it won’t just stay on the field or court.

“This bill really attempts to not just ban us from sports, but override our own autonomy, our own self-determination,” Waguespack said.