As many as 1.7 million Louisiana voters are expected to cast ballots in the runoff. 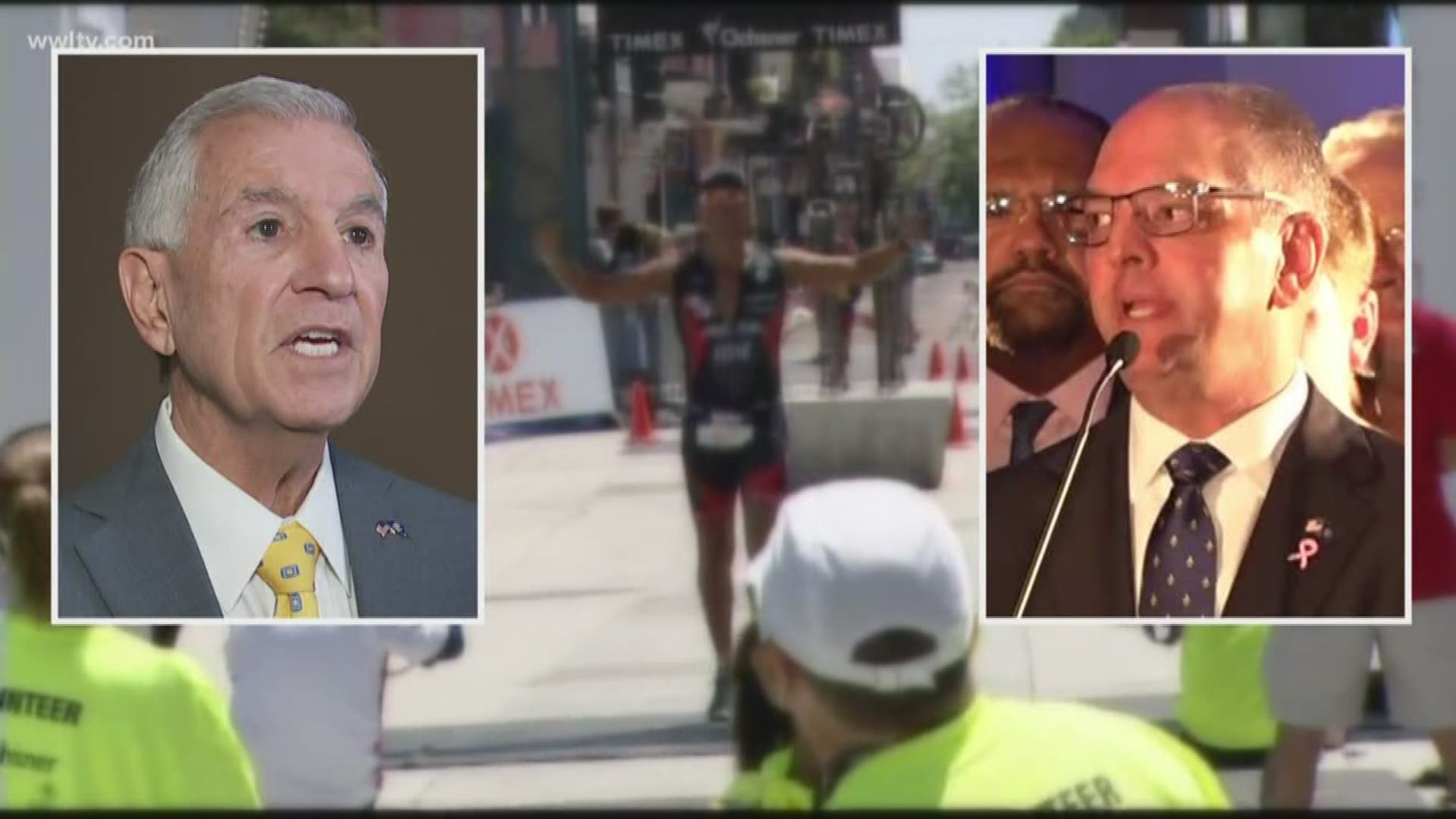 NEW ORLEANS — With less than a week in the campaign, it is now a sprint to the finish for Republican Eddie Rispone and Democratic incumbent Governor John Bel Edwards in the runoff race for Louisiana's highest office.

Looking at early voting, which ended last Saturday, there was a surge in black voting. African Americans accounted for 31 percent of the nearly 490,000 votes cast.

"In the early vote, we saw a significantly higher turnout among African American voters than we saw in the primary or in the primary's early voting," WWL-TV Political Analyst and Gambit columnist Clancy DuBos said. "If that continues, that would help the governor, but it won't necessarily put him over the top."

"The African American vote is going to be solidly Democratic," pollster and demographer Greg Rigamer said. "Those individuals who are registered Republicans will clearly favor Rispone. So, you have the other group which would be white Democrats, white independents and other race Democrats and independents, that is where the decision is going to be made about who the next governor will be."

Rigamer is a consultant to the Edwards campaign. He said based on early voting, as many as 1.7 million Louisiana voters are expected to cast ballots in the runoff.

"The interest is across the board, demographically and geographically," Rigamer said. "We've had far more votes cast in early voting than the October cycle."

So, who does a high voter turn out benefit: Edwards or Rispone?

DuBos said it all depends on who's supporters show up to the polls on election day.

"We'll be looking at voter turnout, not just black and white, but urban, rural and suburban," DuBos said. "We'll be looking to see what kind of percentage John Bel Edwards gets say in St. Tammany and Jefferson, and also what he does in the Congressional district represented by (third place finisher) Ralph Abraham."

Edwards led during the primary by a wide margin, but combined, GOP candidates Rispone and Abraham received more votes than the Democratic incumbent.

"You had two credible Republican candidates, Abraham and Rispone," Rigamer said. "They did receive the majority of the vote. Is that majority sticking or is some of that vote for Abraham moving over to John Bel?"
One thing that is clear from all these numbers...at this point it's anybody's race.