Gov. John Bel Edwards is expected to veto the bill. 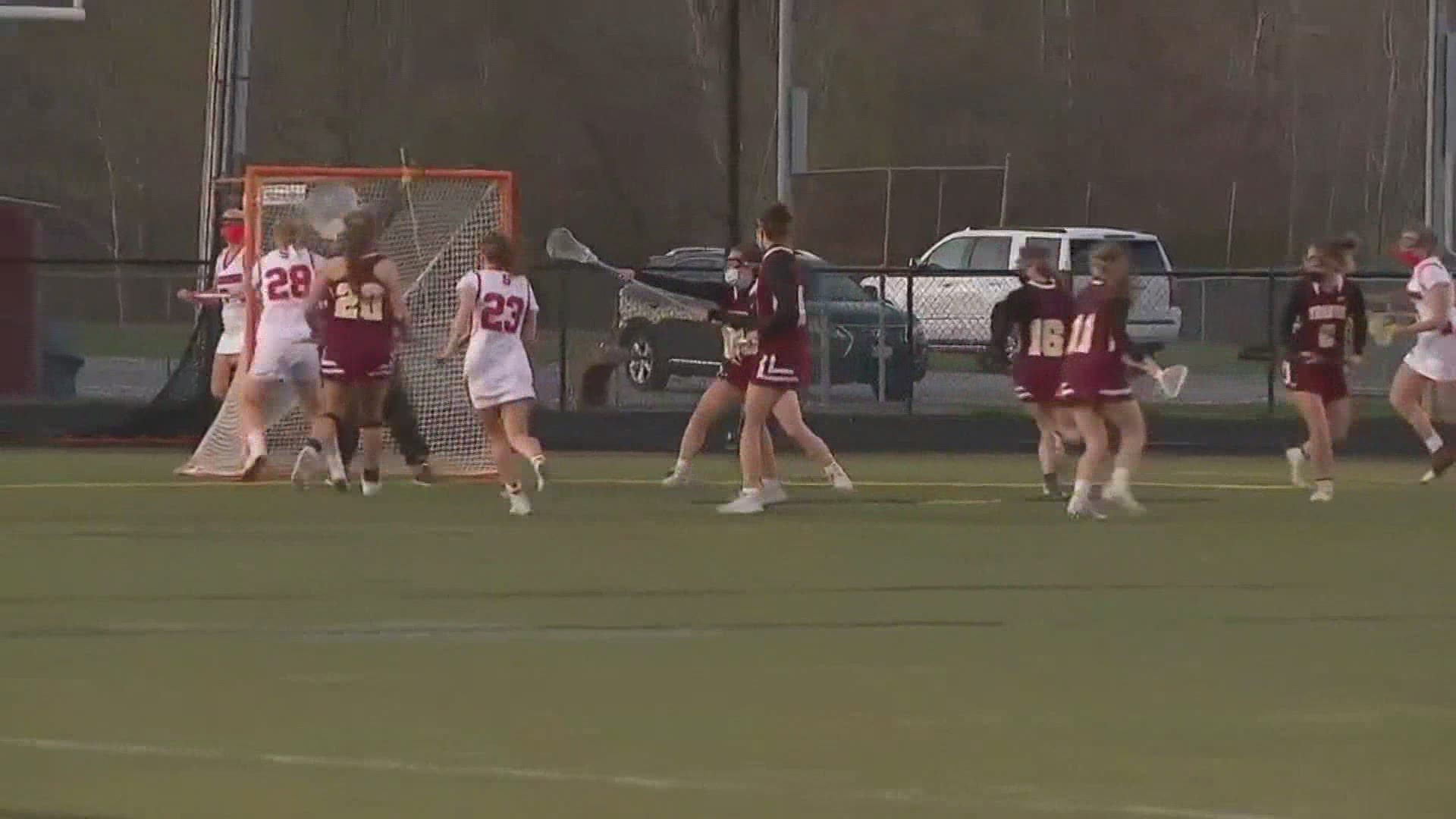 BATON ROUGE, La. — The Louisiana House voted 77-17 in favor of a bill to ban transgender girls from playing on girls sports teams in school.

Both the House and Senate voted overwhelmingly to pass the legislation, but Gov. John Bel Edwards is expected to veto the bill.

However, both chambers passed the bill with a veto-proof majority, meaning they would likely be able to override the governor's veto. That will come down to when the Governor chooses to veto the bill. If he vetoes the bill after the legislative session wraps up, legislators would have to reconvene under a special session to override him.

Opponents call the bill discriminatory and a solution looking for a problem.

More than two dozen bills have been filed across the country to ban transgender teens from playing on sports teams that match their gender identity.