Ray Garofalo, R-Chalmette, has been under fire since making the comment about 3 weeks ago during an exchange with N.O. area State Representative Stephanie Hilferty. 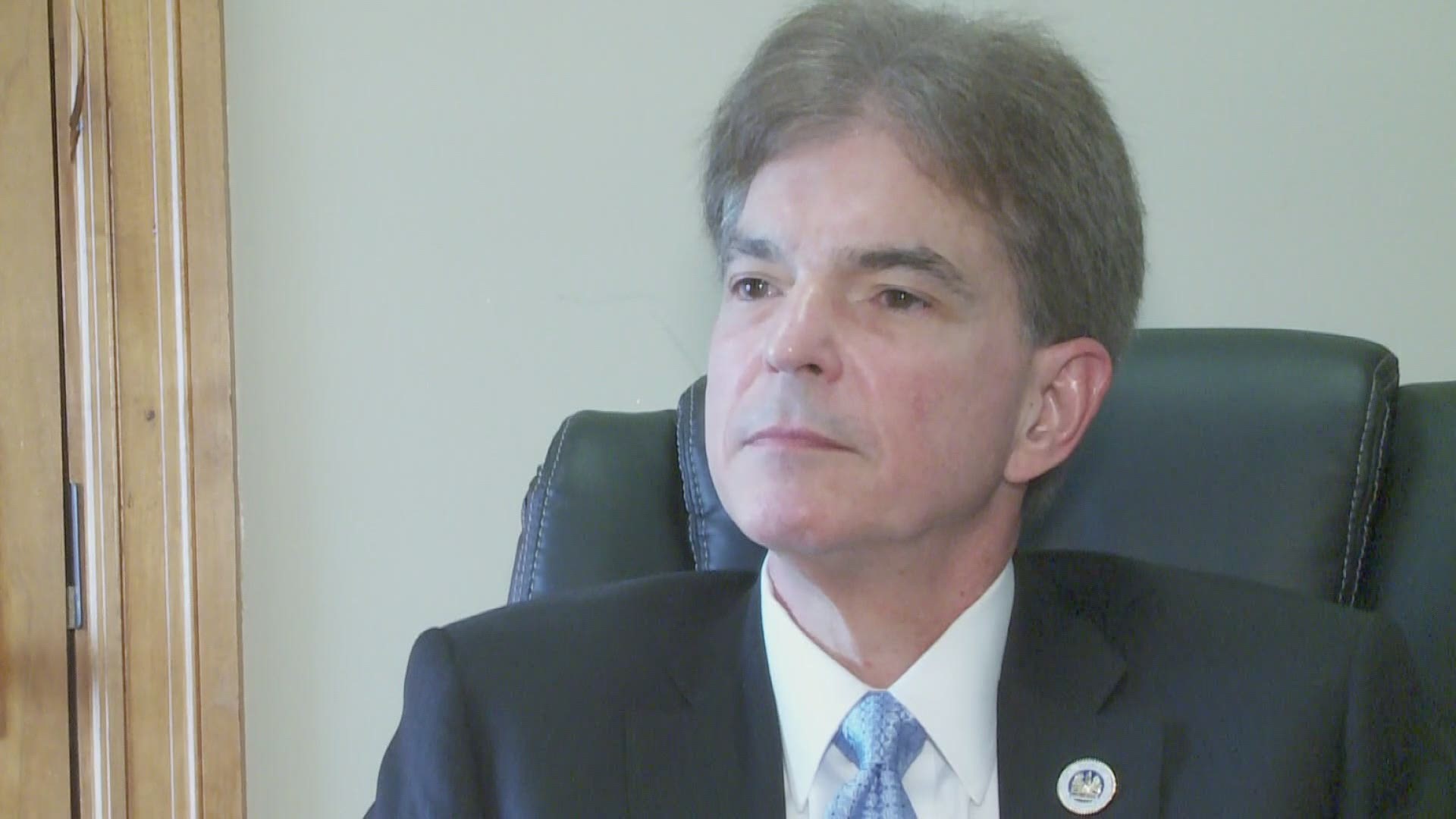 BATON ROUGE, La. — The Louisiana state representative who drew fire for his comment about teaching “the good, the bad, the ugly” of slavery has been removed as the chairman of the House Education Committee.

The move was reported by a Tweet from Jeremy Alford, who covers politics in Louisiana. It was re-Tweeted by New Orleans City Councilwoman Helena Moreno.

This happened because the @LAblackcaucus and their allies wouldn’t back down! Strong work. 💪 https://t.co/ILhrVhIUVM

Ray Garofalo, R-Chalmette, has been under fire since making the comment about three weeks ago during an exchange with New Orleans area State Representative Stephanie Hilferty.

Garofalo was being asked about his bill that would been the teaching of systemic racism when he replied:   If you’re having a discussion on whatever the case may be, slavery, then you can talk about everything dealing with slavery, the good, the bad, the ugly.

The exchange continued with Hilferty saying there was no “good” to slavery and Garofalo quickly agreeing.

“You’re right, you’re right. I didn’t mean to imply that,” he said.

Since that exchange, the Louisiana Black Legislative Caucus had been moving for Garofalo to be removed as the chairman of the Education Committee over those comments.

“I’m here because of the blood, sweat and tears of my ancestors,” James said. “He doesn’t understand that and it was clear from the fact that he could even mistakenly say there is something good about slavery that honestly, he needs to do some self-searching and I’m here to help him.”

Louisiana Gov. John Bel Edwards weighed in on the issue, saying that the incident is "egregious enough to warrant his removal," but noting that he's not the one who makes that decision.

"I think it is obvious and incontrovertible that he made some very unfortunate statements that have caused a significant number of his colleagues to lose confidence in him," Gov. Edwards said.

WWL-TV asked Garofalo if he regretted using the phrase “the good, the bad and the ugly” in reference to slavery.

“What I did, I did. I haven’t really thought about it in those terms,” Garofalo said. “It’s very clear from the video that I was using that as a generic term. There’s no question about it.”

RELATED: State rep under fire after talking 'good, bad and ugly' of slavery