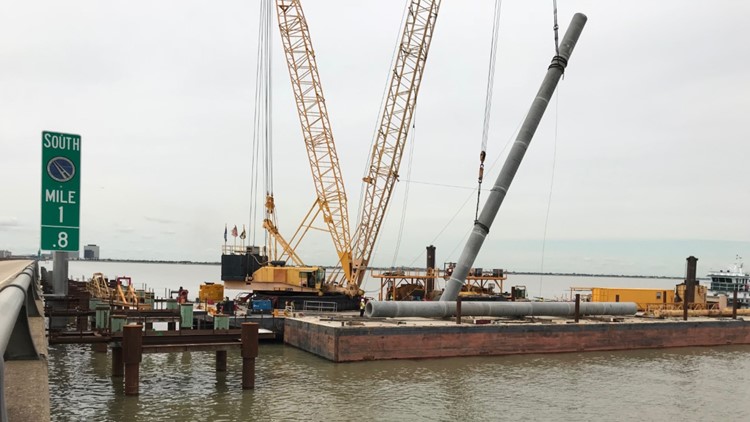 BATON ROUGE, La. — (AP) — How does Louisiana's debt load stack up against other states? Where is the state spending its billions on construction projects? Which parishes are getting the most state-financed road and bridge work? How did the governor and lawmakers spend last year's surplus?

Those answers are available on a new website created by Treasurer John Schroder's office that aims to add sunlight to the amount of money that Louisiana borrows, how it spends those dollars on construction and what other debts the state carries on its books.

"It's a way the public can hold their public officials accountable without coming to Baton Rouge," Schroder said. "I think the more people question things, the better product you get."

State lawmakers required the treasurer to establish a debt database, as part of a larger project for Louisiana to upgrade its website to track government spending. The treasury's debt database, called Inside the Vault, took over a year to develop and runs separately from the spending tracking site, through a transparency link on the treasurer's website.

The website shows the most expensive projects Louisiana is financing and which municipalities are getting the largest shares of state-funded construction. The site offers information about Louisiana's borrowing debt, pension obligations and credit ratings, with state and national comparisons of the debt load.

People can learn how Louisiana's investments are performing and look at its trust fund balances. They can see which parishes have the largest amount of unclaimed property and send questions to the treasurer's office.

Schroder, a Republican running for a second term in office, said the website dovetails with his efforts to highlight construction spending and debt levels he considers too high.

"The public can come and see for themselves where the problems are," he said. "I think the whole capital construction process needs to be reformed. This will help the public to understand it better."