The proposal would set Louisiana's minimum wage at $9 per hour, up from the $7.25-per-hour federal level currently paid to workers in the state. 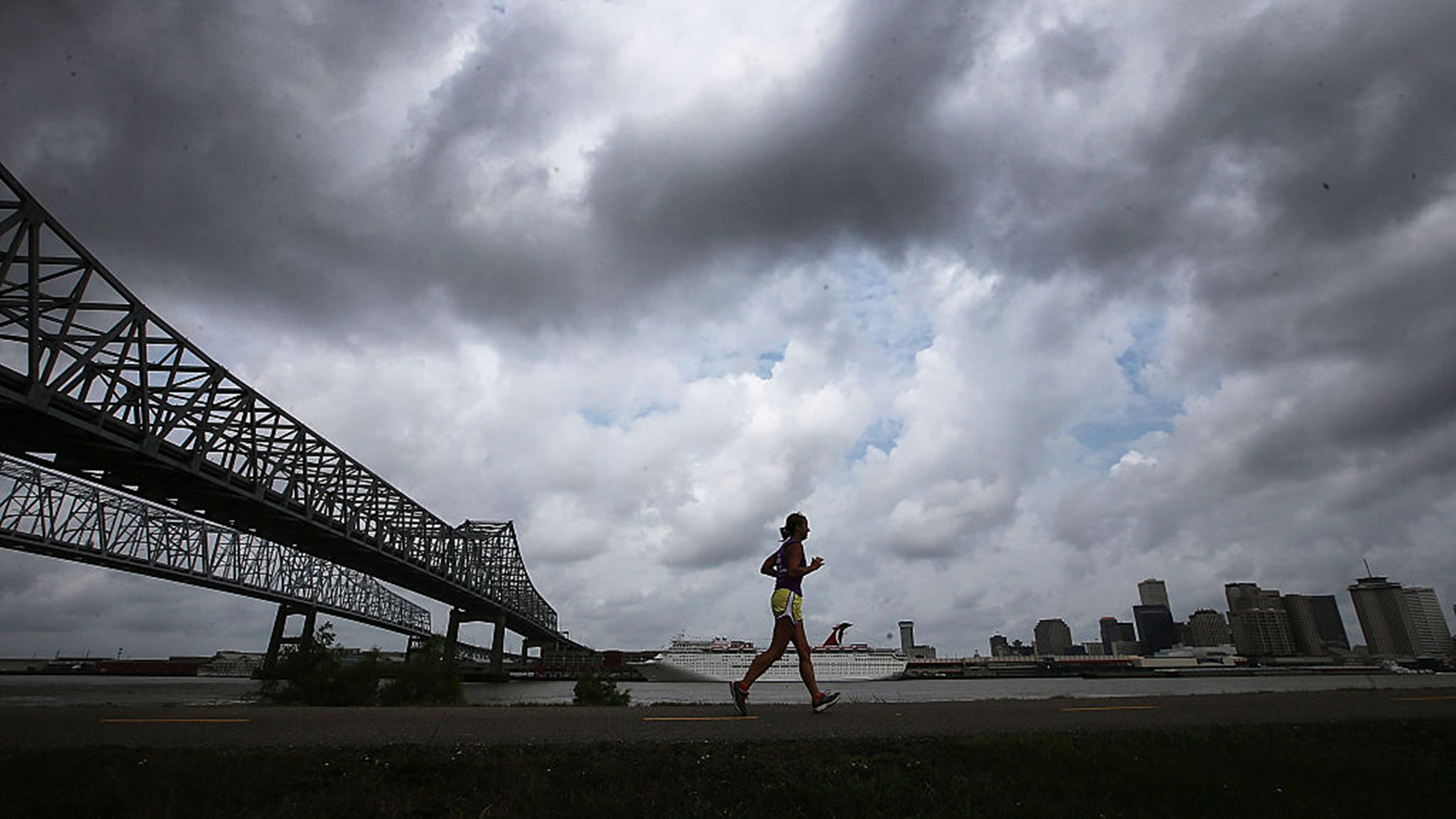 BATON ROUGE, La. (AP) — A renewed effort to boost the minimum wage paid to Louisiana workers edged ahead Thursday in the Senate, with tougher hurdles to passage than prior wage hike bills that failed.

The proposal by New Orleans Sen. Troy Carter would set Louisiana's minimum wage at $9 per hour, up from the $7.25-per-hour federal level currently paid to workers in the state. The labor committee voted 5-1 to send the measure to the full Senate for debate.

"Throughout our entire state, people are hurting," said Carter, a Democrat. He added: "We should create an environment where families can do more than just survive, that they thrive."

Gov. John Bel Edwards, a Democrat running for reelection this fall, has repeatedly sought a minimum wage increase, with his administration saying it could boost the pay of tens of thousands of workers. Lawmakers have rejected the idea for three years straight, even though polls show the wage hike is popular.

Twenty-nine states have set a minimum wage higher than the federally mandated rate, according to the National Conference of State Legislatures . Carter pointed to the neighboring state of Arkansas , which recently passed an $11-an-hour minimum wage ballot initiative.

But the bid to boost Louisiana's minimum hourly pay remains a long shot.

Carter's proposing to let voters decide the wage hike's fate through a constitutional amendment, but that takes two-thirds backing from the House and Senate. His minimum wage proposal last year failed to win a simple majority of senators' support.

As they have done in years past, the National Federation of Independent Business and the Louisiana Association of Business and Industry opposed the increase.

Dawn Starns, state director of the NFIB, said Louisiana's economy lags the nation in growth and employment levels, and she said forced wage increases would exacerbate job losses. She noted that while Carter referenced Arkansas, Louisiana's neighboring states of Texas and Mississippi haven't raised their minimum wages beyond the $7.25 federal level.

"We believe philosophically that the market should dictate the wages," Starns said.

Supporters hope to get a boost from a recent poll from LSU's Public Policy Research Lab, which showed 81% of Louisiana residents, including nearly three-quarters of Republicans, said they support an increased minimum wage of $8.50 an hour.

The only committee member to vote against Carter's bill was Republican Sen. Barrow Peacock, of Shreveport.

With a separate 4-2 vote, the labor committee also sent the full Senate a proposal by Sen. J.P. Morrell, a New Orleans Democrat, that would prohibit employers from taking action against workers who talk about their pay.

Supporters, including the governor, say the measure would help achieve more equal salaries by shining a light on pay disparities. Business organizations oppose the bill as meddling in their operations and creating new avenues for lawsuits against them.