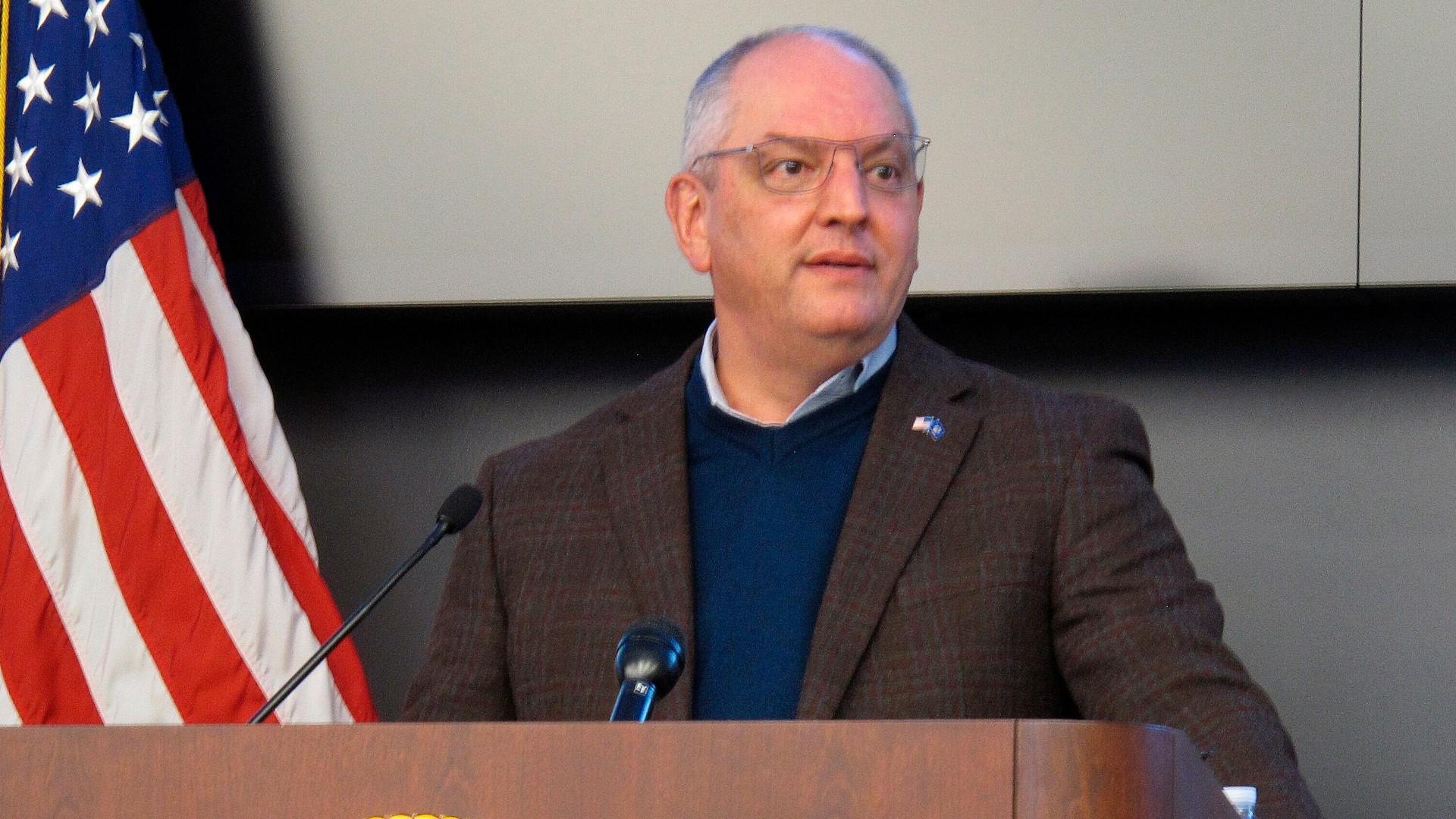 NEW ORLEANS — Louisiana Governor John Bel Edwards said that increasing the minimum wage in Louisiana will be one of his goals this legislative session.

While giving an update on COVID-19 in Louisiana, the governor mentioned that the federal $15 minimum wage proposed in President Joe Biden's relief package will likely not be included in the final bill, but that something needs to be done about the minimum wage in Louisiana.

"You all know that I have supported an increase in the minimum wage here since before I was governor," Edwards said. "In 2021, $7.25 is simply insufficient."

The governor said that he wrote a letter to Louisiana's congressional delegation asking them to find a way to increase the minimum wage. He expects multiple bills pushing for an increase to be introduced at the state level this year as well.

"Frankly, the vast majority of people support this," Edwards said.

The federal minimum wage hasn’t been raised since 2009, the longest stretch without an increase since its creation in 1938. When adjusted for inflation, the purchasing power of the current $7.25 wage has declined more than a dollar in the last 11-plus years.

Democrats have long promised an increase — support for a $15 minimum wage was including in the party’s 2016 political platform — but haven’t delivered.

Gov. Edwards said the coronavirus pandemic has made a higher minimum wage all the more urgent.

"Studies show that we have the second highest percentage of workers int he country that work for minimum wage," Edwards said. "The pandemic has exacerbated the problems caused by such a low minimum wage. It's time that we increase the minimum wage."

RELATED: Johnson & Johnson vaccine should be available in Louisiana next week