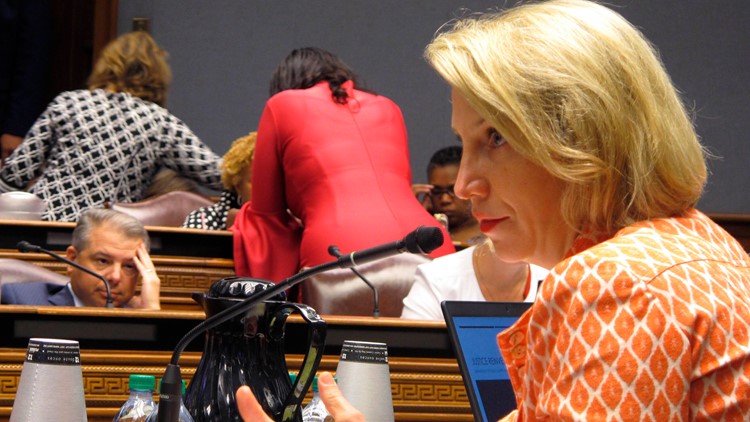 BATON ROUGE, La. — The Secretary of the Louisiana Department of Health is stepping down as Gov. John Bel Edwards' second term begins.

Dr. Rebekah Gee announced her resignation on Monday, Jan. 6. She will officially step down on Jan. 31.

Gee launched Edwards' Medicaid expansion program, becoming a frequent target of GOP lawmakers. Most of the criticism revolved around spending issues  in her department. Lawmakers questioned whether Gee did enough to address waste and misspending at the $11 billion agency.

Edwards praised Gee's impact in the state of Louisiana. Under her direction, more than 460,000 people gained insurance.

"I am thankful for her partnership on this issue and on her life-changing – and saving – work to eliminate Hepatitis C in Louisiana, to fight opioid addiction and to lower the rate of HIV in our state," Edwards said.

Gee's successor has not been named.