At the top of the Republican list of override priories are a pair of bills relating to school athletics and gun restrictions. 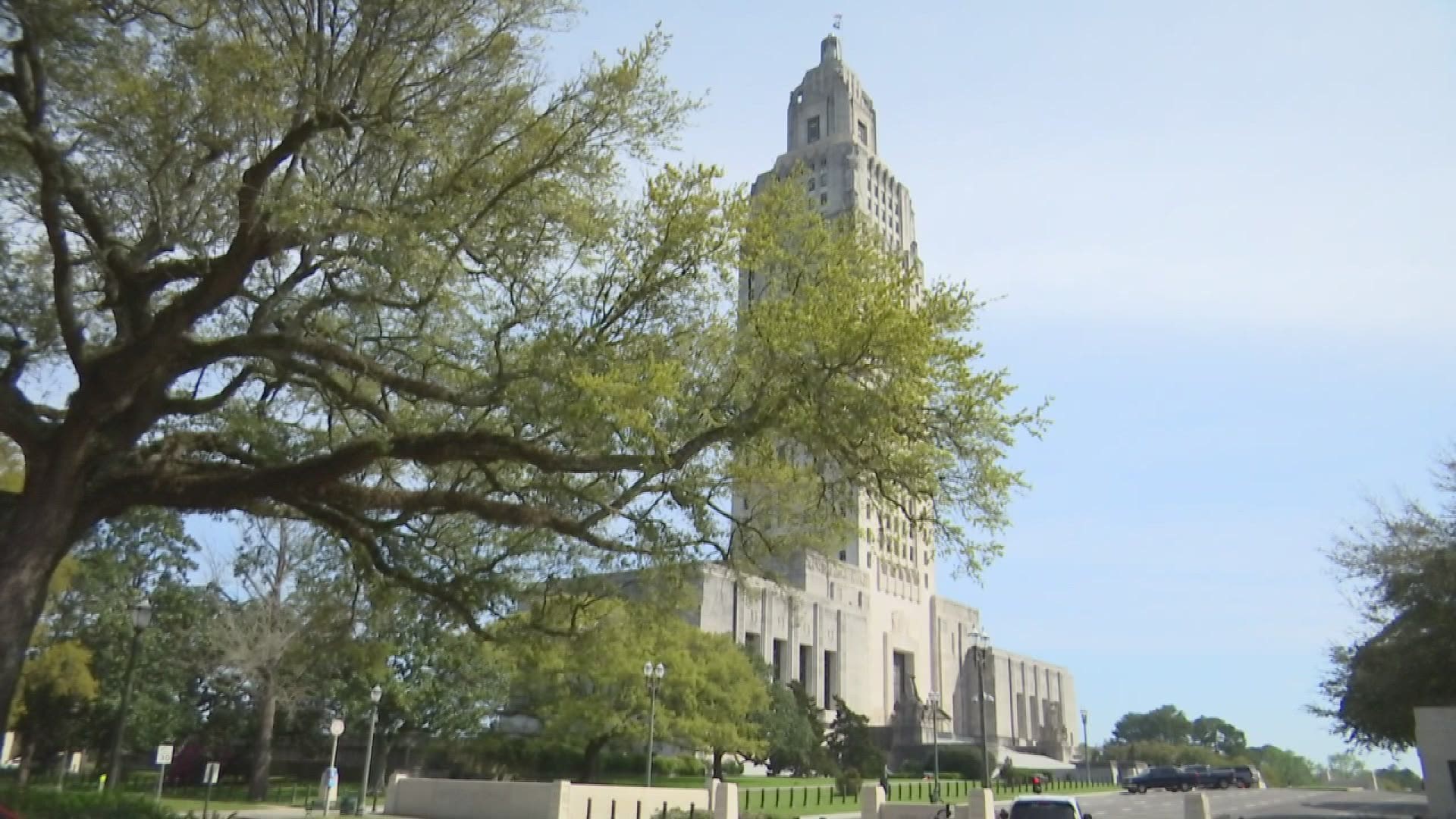 BATON ROUGE, La. — The first veto override session in Louisiana's modern history was announced Friday with overwhelming support for the extra legislative term among the state GOP, which controls both houses of the Legislature.

The session will be focused on overturning vetoes by Louisiana Governor John Bel Edwards, many of which angered conservatives seeking to pass bills related to flashpoint cultural issues.

The announcement was confirmed by our partners at The Times-Picayune | New Orleans Advocate shortly before 9:30 a.m.

Veto sessions are automatic unless lawmakers opt-out by returning ballots sent out every year after the regular legislative session ends. To stop the override session, more than half of the state's lawmakers must return special ballots to Baton Rouge.

The override session will begin July 20.

Since the state's constitution was updated and ratified in 1974, lawmakers have returned the ballots every year, signaling that they would prefer not to fight legislative battles again over once-vetoed legislation.

But with several controversial bills sent to the governor's desk and subsequently shot down this year, it appears that streak is about to be broken.

At the top of the Republican list of override priories are a pair of bills relating to school athletics and gun restrictions.

"This bill was a solution in search of a problem that simply does not exist in Louisiana," the governor said in a statement announcing his veto. "Even the author of the bill acknowledged throughout the legislative session that there wasn't a single case where this was an issue."

The second measure would remove the state's mandatory background check and firearms safety training courses, which are currently required to carry a concealed firearm.

Despite overwhelming opposition from law enforcement leaders, the bill, which would institute a "permitless carry" policy in the state, passed the Legislature with bipartisan majorities in both chambers.

In total, Edwards vetoed 28 bills from the 2021 session, all of which are eligible for an override.

Even though a simple majority was able to call a veto override session, each vetoed bill will be a fight to overturn.

To pass a previously vetoed bill, two-thirds of both houses must approve it. In the Senate, Republicans hold a supermajority with control of 27 out of the 39 seats.

But in the House, GOP lawmakers only have 68 votes, two short of a two-thirds majority. If they don't cross the aisle to bring some Democrats on board, the vetoes will stand.