In an interview with the USA Today Network, Cassidy compared the scene to that of a “third-world country.” 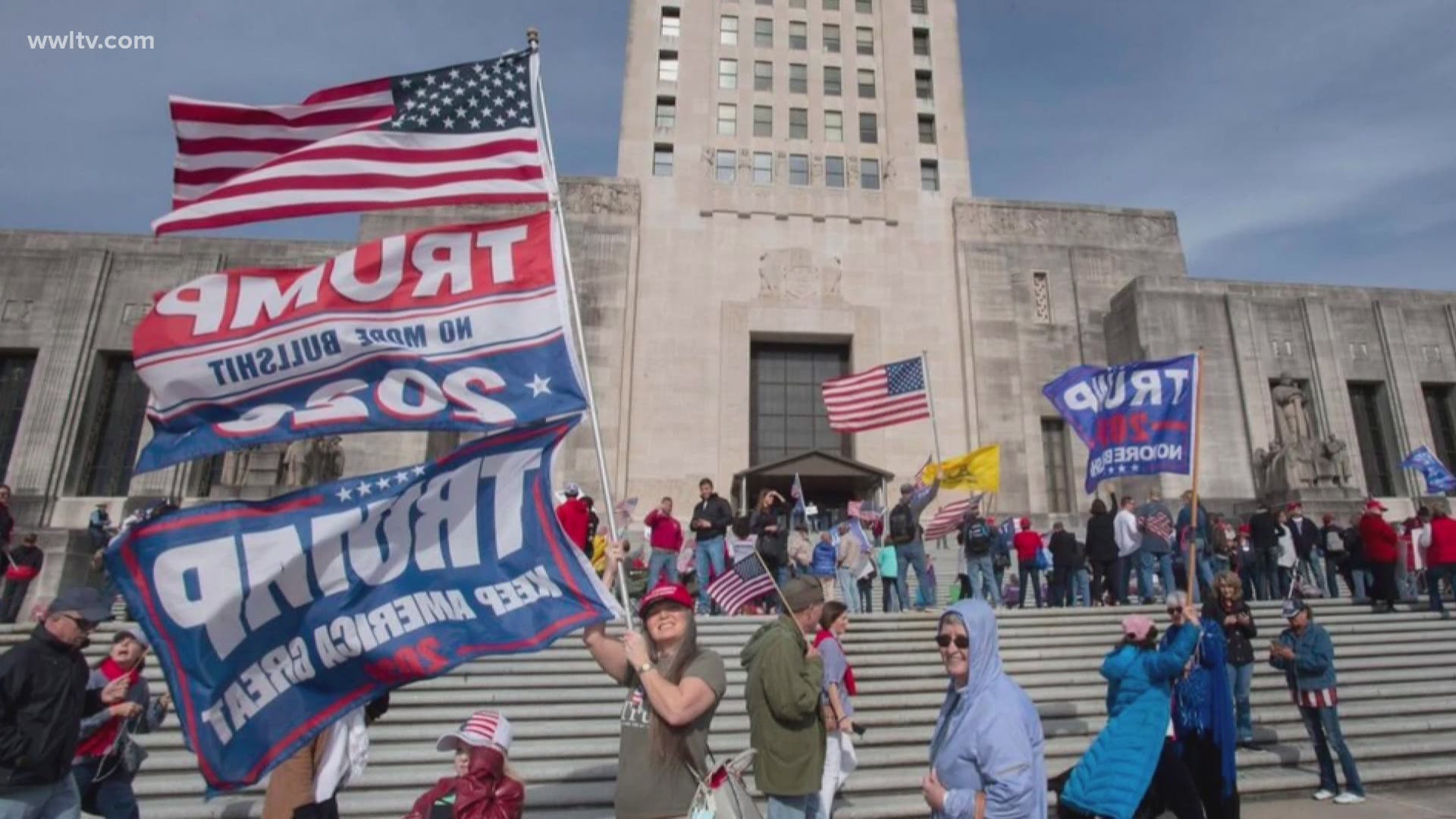 In an interview with the USA Today Network, Cassidy compared the scene to that of a “third-world country.”

"These (rioters) are attempting to disrupt a constitutionally-mandated peaceful transfer of power ... we can't allow hooligans to do this," Cassidy told reporter Greg Hilburn. "It is in fact sedition and should be prosecuted as such."

“This is supposed to be a peaceful transition of power. What they’re doing is absolutely wrong. It is un-American,” Cassidy said in a video posted on social media as the Capitol was in lockdown.

There are people who have violently entered the U.S. Capitol and are attempting to disrupt today’s proceedings. This is supposed to be a peaceful transition of power. What they’re doing is absolutely wrong. It is un-American. This is about our country; it’s not about hooligans. pic.twitter.com/Sdk1opWRrh

Louisiana's other Republican senator, John Kennedy, condemned the violent attack and said he "will not be intimidated by a mob that confuses chaos and destruction with strength and wisdom."

The rioters forced lawmakers into hiding, in a stunning attempt to overturn America’s presidential election, undercut the nation’s democracy and keep Democrat Joe Biden from replacing Trump in the White House.

Congress reconvened in the evening, lawmakers decrying the protests that defaced the Capitol and vowing to finish confirming the Electoral College vote for Biden’s election, even if it took all night.