Louisiana restaurants will have to label imported seafood

The measure sailed through the Legislature with unanimous support and strong backing from Louisiana's seafood industry. 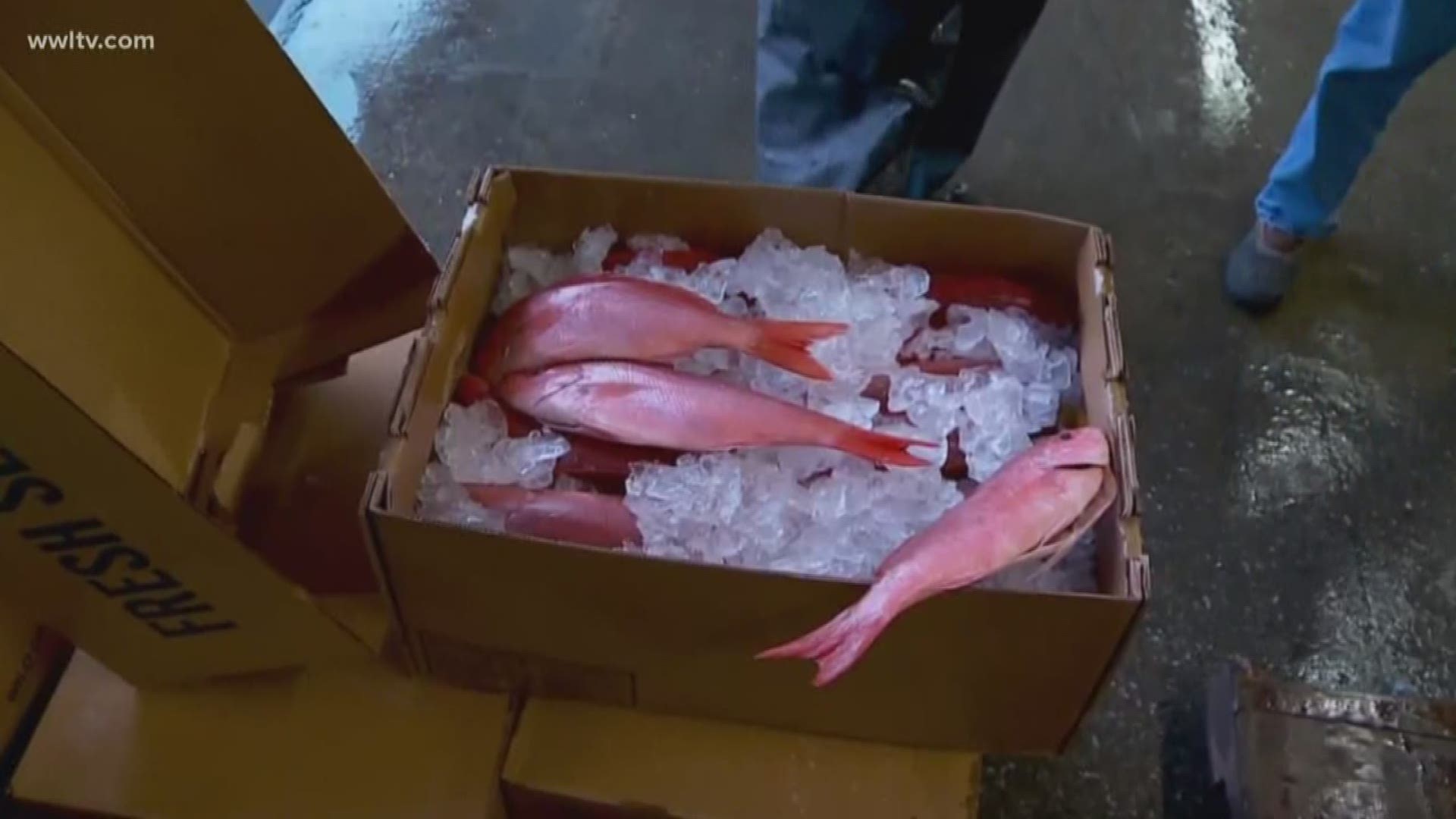 BATON ROUGE, La. (AP) — Louisiana restaurants soon will be required to tell customers if they sell imported shrimp or crawfish.

Rep. Jerry "Truck" Gisclair, a Lafourche Parish Democrat, described his bill as addressing health concerns. He says too little testing is done on shrimp or crawfish entering the United States from countries like China and Vietnam.

The measure sailed through the Legislature with unanimous support and strong backing from Louisiana's seafood industry, which has criticized foreign imports.

A 93-0 House vote Friday sent the bill to Gov. John Bel Edwards, who is expected to sign it.

Restaurants will have to post information about imported crawfish or shrimp on menus or signs at their main entrances.

The American Shrimp Processors Association praised the bill as a victory for consumer transparency.