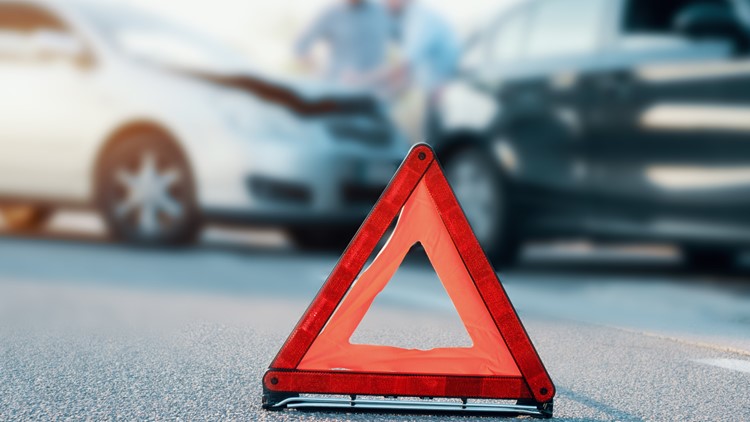 The insurance bill was sponsored by Rep. Kirk Talbot, R-River Ridge, and was intended to shield insurance companies from lawsuits and reduce the number of suits against drivers over time.

Talbot’s bill, called the “Omnibus Premium Reduction Act of 2019,” had passed the House 69-30 last week but failed 4-1 Tuesday in the Senate committee, Judiciary A.

The bill actually could have led to more jury trials, according to a legislative fiscal note by the Louisiana Department of Insurance.

“I don’t know if there’s one home run here,” Talbot acknowledged. He argued the new law would create competition and lower rates.

Opponents contended, however, that the bill would restrict crash victims’ access to courts and ultimately benefit insurance companies.

Louisiana has among the highest auto insurance rates in the country, according to a 2018 study by the Insurance Research Council. The average cost of car insurance in the state is $2,298 annually, or $192 a month, according to Insure.com.

The only lawmaker who voted in favor of the bill did not seem convinced either that the complex bill could advance through the legislative process. “I can’t tell you if it’s going to work. No one can,” Sen. Jack Donahue, R-Mandeville, said.

Last year, lawmakers created a task force to study the ways to lower auto insurance rates. But the group did not meet regularly and only delivered a brief report.

Stephen Waguespack, CEO of the influential Louisiana Association of Business and Industry, dubbed it the “most important bill of the legislative session” in a column.