A Senate investigation into the insurrection found widespread security failures gave way to the violence. 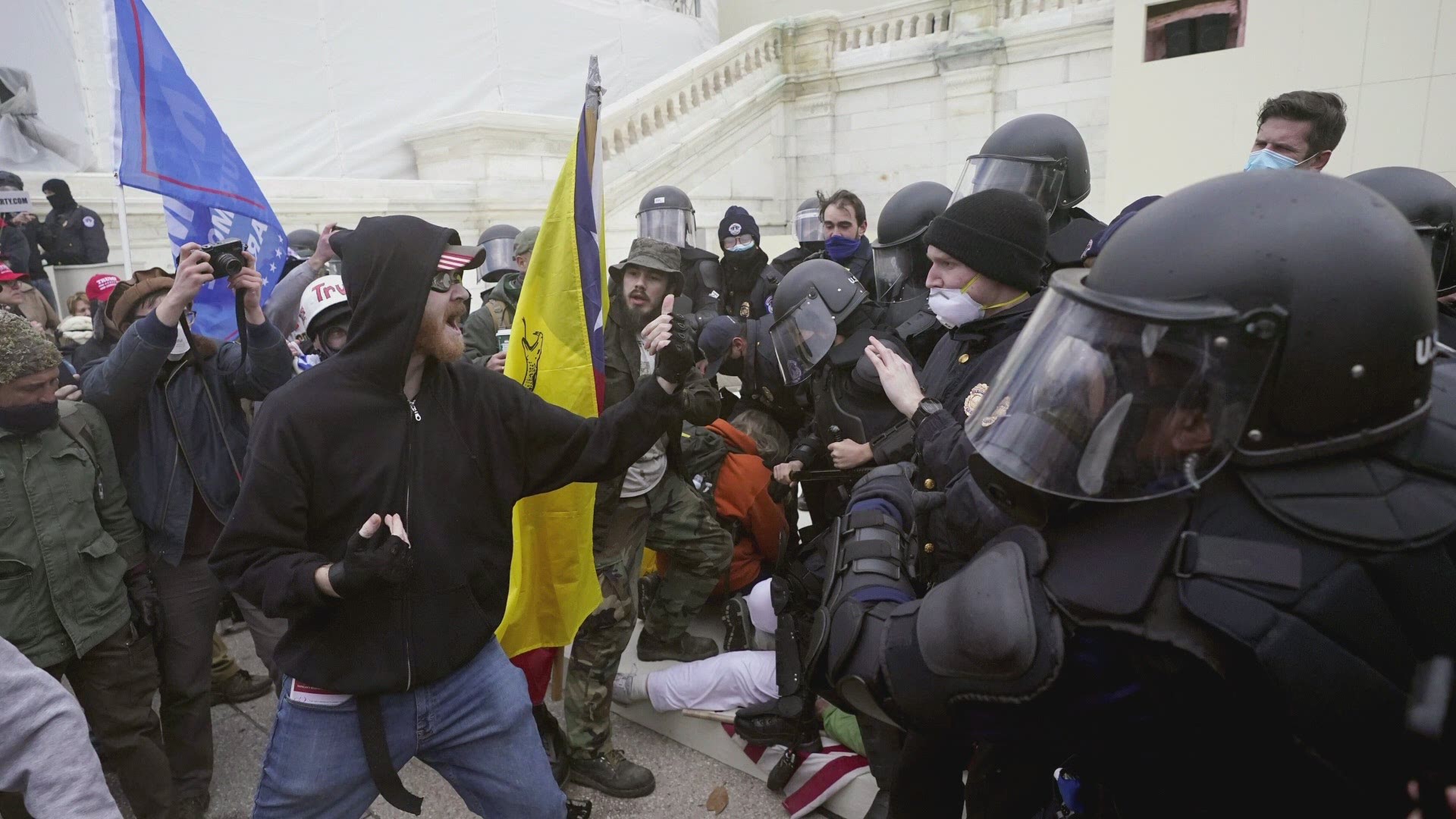 NEW ORLEANS — The January 6 attack on the U.S. Capitol was a stunning attempt to overturn the country’s presidential election.

A Senate investigation into the insurrection found widespread security failures gave way to the violence.

“It was very critical of some of the decisions that were made by the leadership at Capitol Police,” Sen. John Kennedy, R-Louisiana said.

The report does not delve into the root causes of the attack, including the role played by former President Donald Trump.

He is calling for more police officers on Capitol Hill and a “quick reaction force” in D.C.

“That would be at the D.C. Guard armory, 24/7, 365,” Honore said. “The Capitol and all of our capitol headquarters, the White House, the Supreme Court, the Pentagon, all those are subject to targets, but we know the Capitol is a primary target.”

Honore says as bad a government was that day, we can’t lose sight of the real villains in this attack.

“We should have been better than that as a nation,” Honore said. “But at the end of the day the true culprits, the true villains here are the people who broke into the Capitol.”

The Senate turned back a House passed bill to create an independent, bi-partisan, 9-11 style commission to study the capital attack.

Senator Cassidy voted for the bill. Senator Kennedy voted against it.

“Speaker Pelosi and Senator Schumer want a January 6 Commission which is stacked in their favor,” Kennedy said. “Everybody knows what’s going on. My mother didn’t raise a fool and if she did, it was one of my brothers.”

“I think an independent commission is more likely to thoroughly investigate that, than a commission which is basically hand-picked by Speaker Pelosi,” Cassidy said.

The idea of a January 6 Commission now appears to be off the table.

More than 400 people accused of participating in the attack have been arrested so far.