President Joe Biden's agenda could be a mixed bag for Louisiana

Now, as Cedric Richmond becomes a key advisor to Biden, Louisiana could see even more help from the White House. 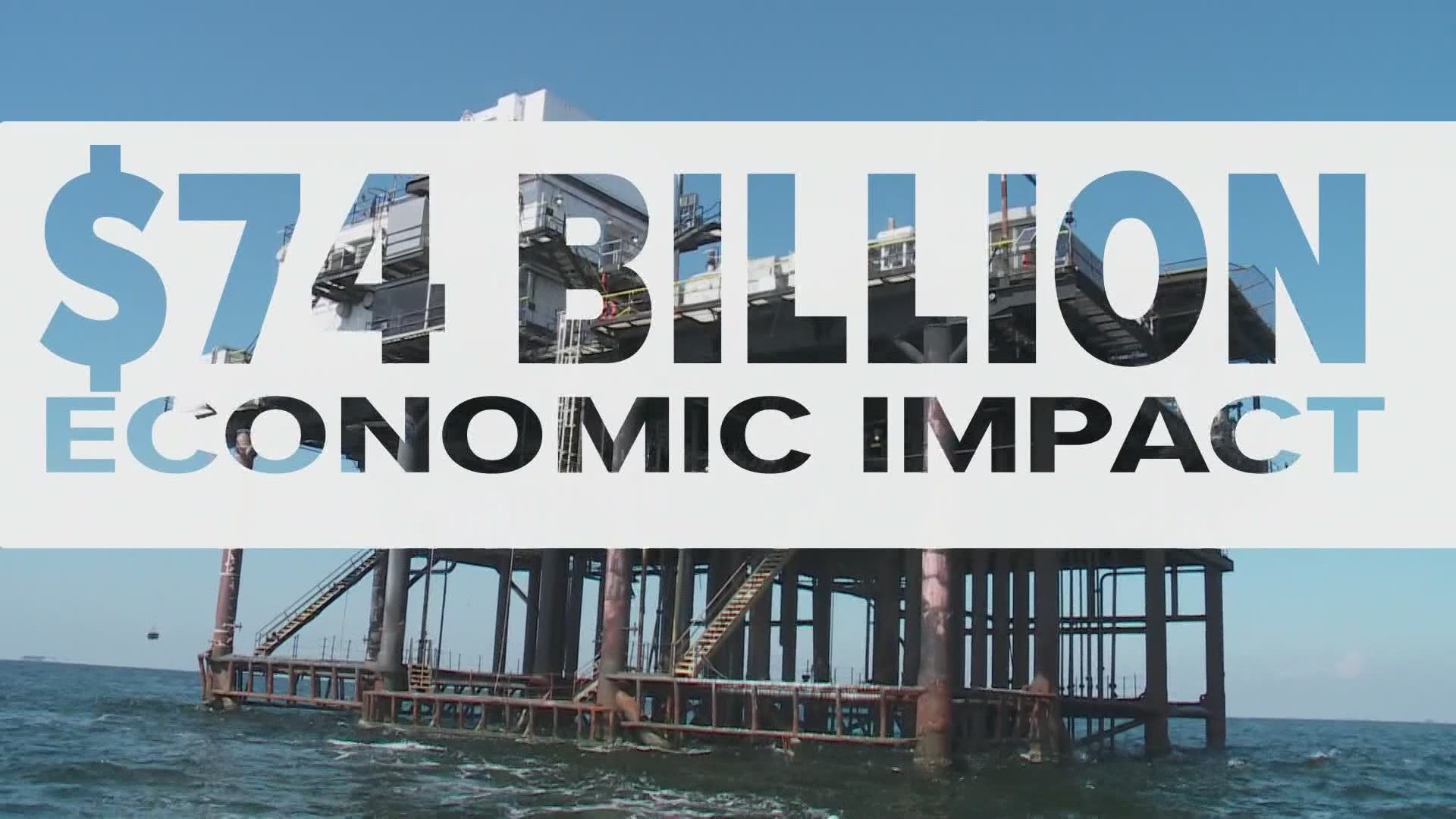 NEW ORLEANS — Among the faces in the small crowd Wednesday at President Joe Biden's inauguration was Gov. John Bel Edwards.

It's not the first time Edwards made inroads with the White House.

Despite being a Democrat and -- at rare times -- a critic of President Trump, Edwards also had a good working relationship with the 45th president.

That led to relatively fast responses to requests for help when needed and invitations from Trump to visit Washington.

Now, as Cedric Richmond becomes a key advisor to Biden, Louisiana could see even more help from the White House.

“So much of getting things out of Washington depends on having the right person in the right place at the right time to say what needs to be said,” said WWL-TV political analyst Clancy DuBos.

The expectation is that Biden and Edwards will have an equally cordial -- if not better -- relationship given their shared political parties.

But a challenge could come to Louisiana via Biden's energy policies.

He acted quickly on Wednesday with an expected order to stop the proposed Keystone XL pipeline, which would transport oil from Canada to the Gulf Coast.

Sen. Bill Cassidy, R-La., issued a statement that read, “A president who promised to help the American people should not start off his administration by killing a project in which thousands are employed.”

There is concern about what changes to oil and gas production could mean to Louisiana in particular.

DuBos said that means Louisiana will have to look to create new jobs in the future.

“There's an opportunity for Louisiana to develop green jobs, because there will be money for that from this administration, I believe,” he said.