Trump will 'answer' for running over the Constitution, Cedric Richmond says

Congressman Cedric Richmond, D-Louisiana, had some harsh words for the president. 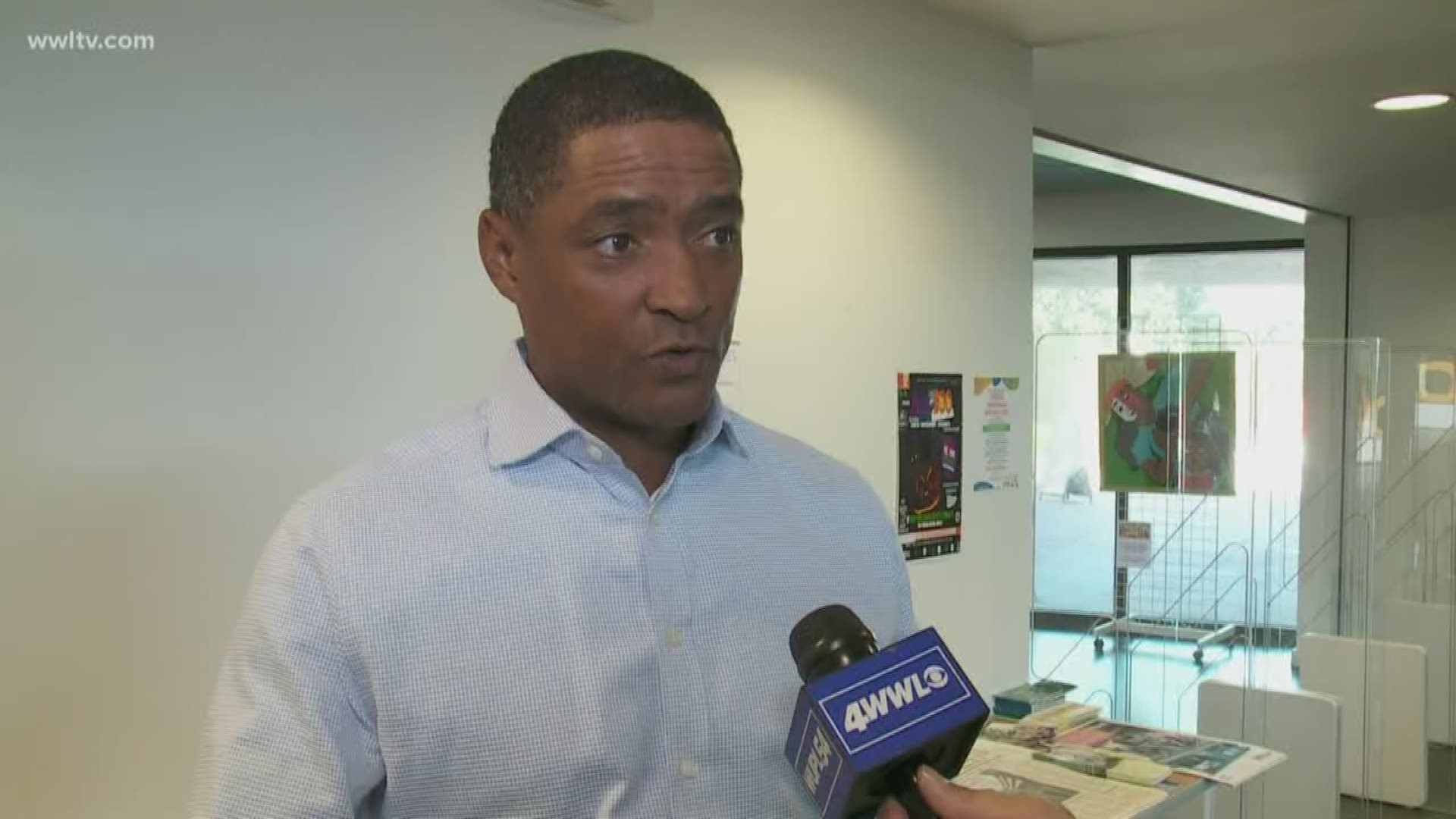 Congressman Cedric Richmond, D-Louisiana, had some harsh words for the president.

"The oath that I took was to always protect the constitution and this guy has run over the constitution with a streetcar, frontward and backward and he's going to have to answer for it," Richmond said.

"We've only had three impeachment inquiries -- three times in the history of the country," Scalise said. "Every single time the House voted first."

Neither the constitution nor the rules of the House require such a vote.

Regardless of the process, House Democrats want to know whether the president used the power of his office to pressure Ukraine to investigate 2020 rival Joe Biden.

"We saw him do it on TV and say China I hope you investigate Biden," Richmond said. "He specifically asked Ukraine to investigate his political opponent. So, whether you're Republican or Democrat, conservative or not, we have someone in the White House who is asking foreign countries to interfere in our election."

Scalise argues there was no wrongdoing.

"They started out with a pre-disposed idea that they wanted to remove the president from office," Scalise said. "They're still running around on a witch hunt trying to look for an impeachable offense and there's none."

The debate sets up a legal showdown between Congress and the White House.

"They're running this kangaroo court where only one side gets to have information and ask questions," Scalise said.

"It's a national security concern and I think the president has an obligation to answer for it," Richmond said.

Richmond predicted the House will ultimately vote to impeach the president.

RELATED: Trump could be impeached for not cooperating with impeachment