Nguyen apologized for her comments, while Scalise took a less direct approach. 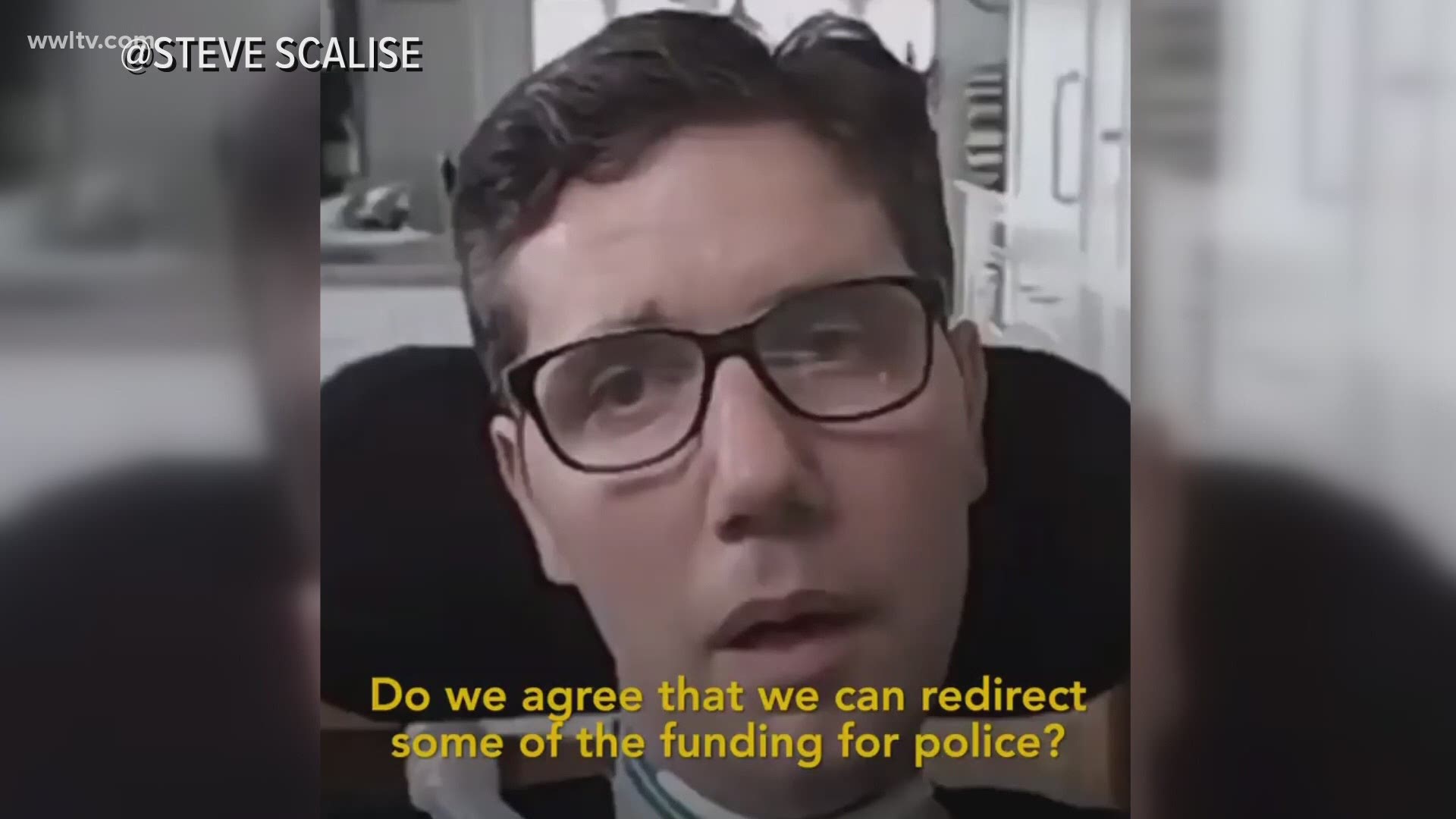 NEW ORLEANS — Two Louisiana politicians, one in New Orleans and the other in Congress, are trying to clarify some decisions and statements that drew swift criticism.

The politicians took some very different approaches in doing so.

In a recent interview in the Times-Picayune-New Orleans Advocate about the recovery of the Lower 9th Ward, New Orleans City Council member Cyndi Nguyen said “This is just a reality, OK, and this not putting anybody down:  I think people in the lower 9 like those greasy fried chicken (places).”

Nguyen quickly apologized, saying her words were “insensitive."  Nguyen said her comments came as she was addressing the lack of businesses and business development in what many consider a food desert.

“She was right to apologize for it quickly, but I do think it’s going to hurt her politically,” said Eyewitness News Political Analyst Clancy Dubos.

While the democratic Nguyen offered an apology, Republican Congressman Steve Scalise took a less direct approach after he posted a video on Twitter Sunday.

The video’s message of Democrats supposedly supporting unrest is clear, but in the first version Scalise used an interview between an ALS patient and Democratic Presidential candidate Joe Biden.  Andy Barkan, the patient and healthcare advocate, asks Biden if funding can be redirected elsewhere.

Scalise’s video edited the words “for police” into the question.  Twitter flagged the video as “manipulated media."

Barkan quickly called out Scalise, tweeting in part “you and your team have doctored words for your own political gain.”

As the backlash grew Sunday, Scalise’s’ team told Eyewitness News that it simply condensed Barkan’s words, and that’s common to do in the media.

Editing is a common practice in the news industry, but taking the content of an interview and moving it to another portion of the interview is not.

“Well look, it shouldn’t have been edited, but at the same time, his comments were always about, in fact twice in that interview he asked Joe Biden if he was for redirecting money away from police and in both times he said yes,”  said Rep. Steve Scalise, (R) Minority Whip.

Dubos says Scalise made the right move admitting the mistake, but he failed to clarify the substance of the first video.

“I think Scalise was trying to make a direct connection between Joe Biden and defunding police.  The problem is Biden has said several times he does not support the defunding the police.”

Dubos says politics are so entrenched that the video probably didn’t change many minds, but likely made people more skeptical of what they see and hear.

Scalise took down the video Sunday night.  A new version is now up, minus Barkan and Biden.