"it would be unconscionable to me to continue production in a state that enacts a draconian law putting women's health and rights at risk," Christopher Sibler said. 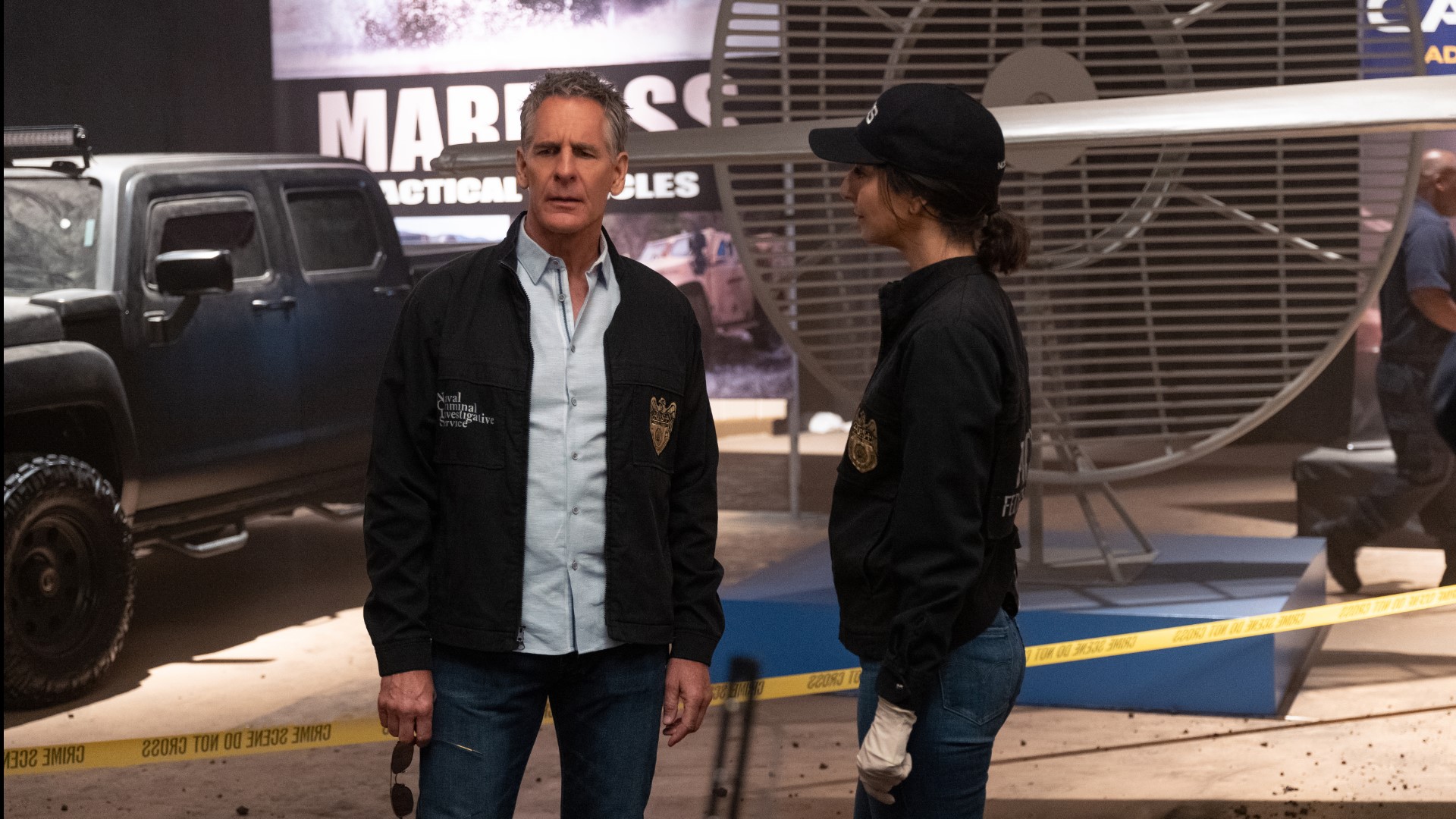 NEW ORLEANS — A recently signed abortion law that aims to restrict abortion rights for women in Louisiana could push away at least one TV production that films in the state.

"Should the legislation take effect, it would be unconscionable to me to continue production in a state that enacts a draconian law putting women's health and rights at risk," Sibler said. 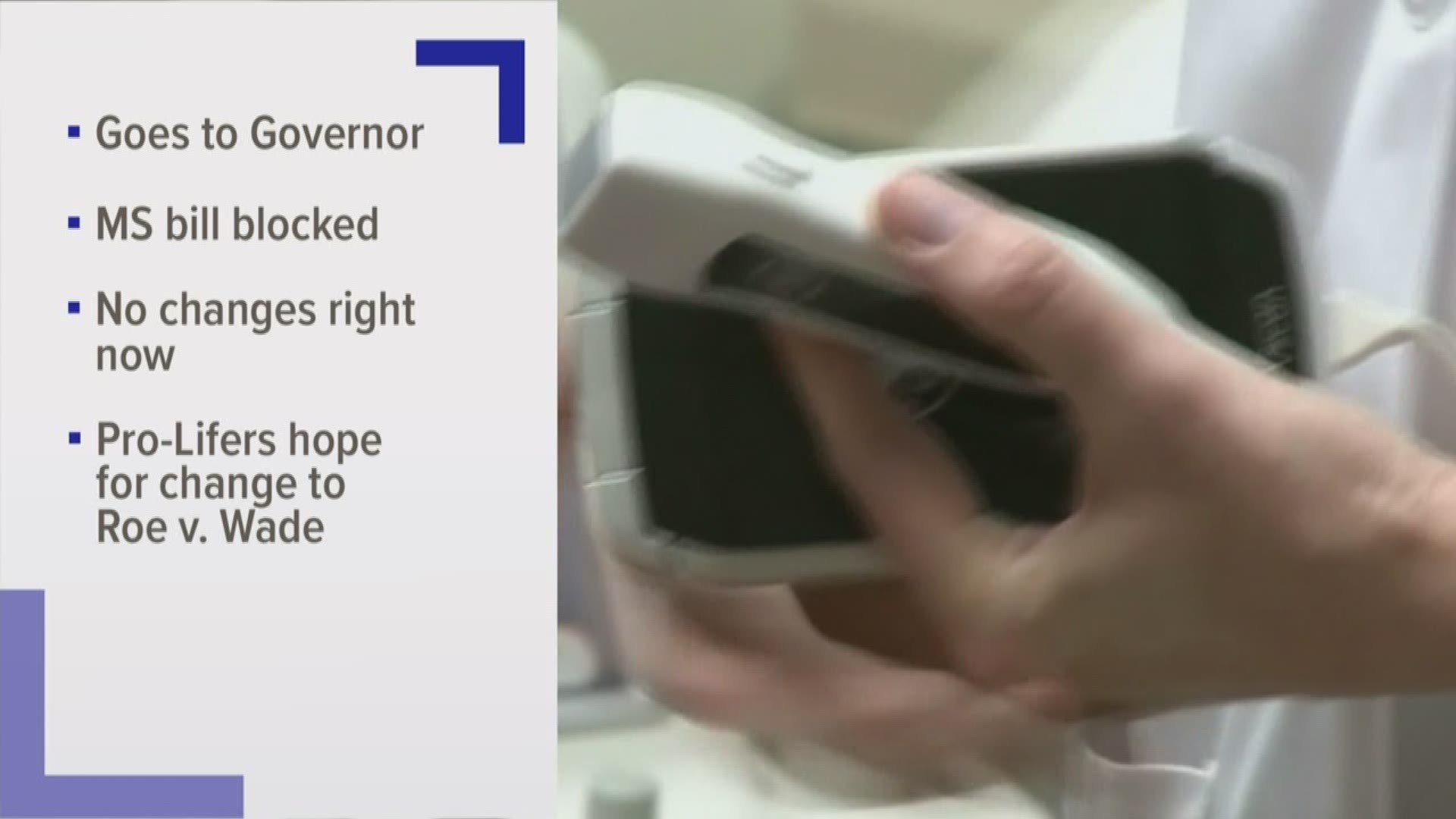 The bill's signing won't limit Louisiana's three abortion clinics anytime soon because it would only take effect if the law in neighboring Mississippi is upheld by a federal appeals court.

In the interview with Variety, Sibler added that the show's production will "wait to see how this plays out" in the courts.

According to NOLA.com, production of 'NCIS: New Orleans' has generated an estimated 450 jobs and spends tens of millions of dollars in Louisiana.

Louisiana's Office of Entertainment Industry Development director Chris Stelly told the magazine that no productions have left Louisiana since the legislation was signed by Gov. John Bel Edwards.

Click here to read the full report by Variety.