Louisiana's other U.S. Sen. Bill Cassidy, also a Republican, said he came to the same conclusion following a review of the FBI report. 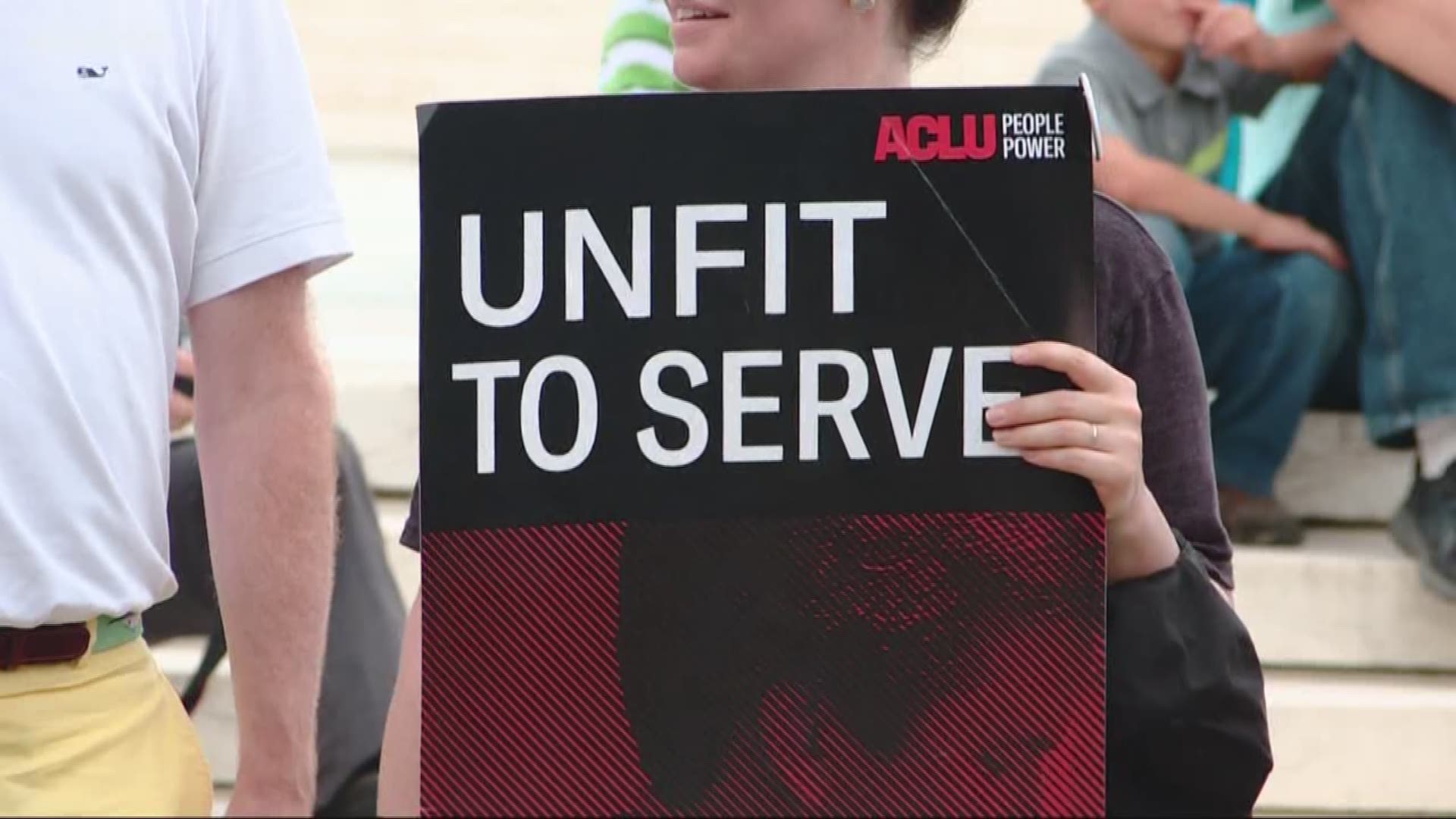 "He just didn't do it," said Kennedy, R-La., a member of the Senate Judiciary Committee who has been a solid yes vote for Kavanaugh throughout the confirmation process. "I think any fair-minded person who read the report would reach the same conclusion."

But only U.S. senators and a handful of others were granted access to the report, which is confidential.

Louisiana's other U.S. Sen. Bill Cassidy, also a Republican, said he came to the same conclusion following a review of the FBI report.

"Simple answer: nothing new, no corroboration,” Cassidy said in a press release. “Brett Kavanaugh continues, when you speak to anyone who knows him besides perhaps those two, a man of sterling character. A guy who has been a great judge who I think will become a great Supreme Court justice."

The full vote on the nomination is expected to take place Saturday, Kennedy said.

Kennedy said he wishes the report could be made public, but law prevents it's release.

"There was absolutely no corroboration of (Ramirez's or Ford's) allegations," Kennedy said. "There is no evidence in the report that Kavanaugh did this, and in fact there is strong evidence he did not."

Kennedy said the FBI interviewed nine witnesses for its report.

"No one directed this investigation; the FBI made its own decisions," said Kennedy, who described the report as thorough.

The senator said he has been disgusted by Kavanaugh's confirmation process.

"This stopped being a search for the truth and turned into smash mouth politics and I really regret that," Kennedy said. "It was about win, baby, win at any cost.

"I've been here 22 months and this is the first time I've really seen the dark side of this place."

Kennedy said he believes sexual harassment is a serious problem in America and credited the #metoo movement of raising awareness, "but I'm convinced Judge Kavanaugh is innocent," he said.