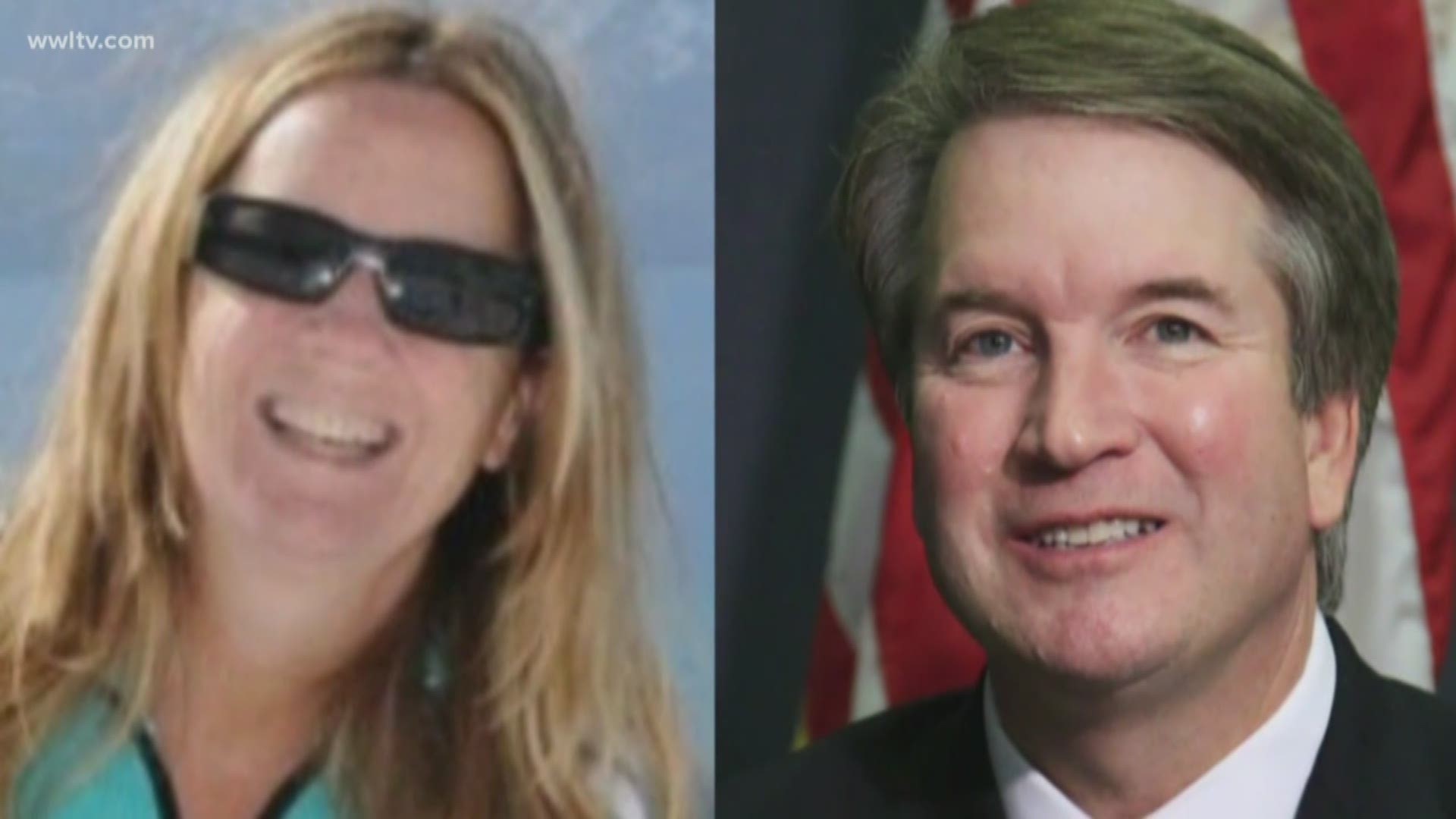 U.S. Sen. John Kennedy said the process leading up to Thursday's hearing where Supreme Court nominee Brett Kavanaugh and a woman accusing him of sexual misconduct will testify has been "hijacked by theatrics."

"It's political as hell," Kennedy, R-La., told a group of reporters Wednesday.

Kennedy is among the senators sitting on the Judiciary Committee who will hear the testimony, although Kennedy said he will likely defer to the committee's new attorney for questioning the witnesses.

Senate Judiciary Chairman Chuck Grassley, R-Iowa, has hired Rachel Mitchell, a career prosecutor with decades of experience prosecuting sex crimes, to question the witnesses if senators choose. Democrats on the committee will ask their own questions.

"My plan for right now is to defer to our new staff member," Kennedy said. "Now we each will have five minutes and I will reserve the right if I have any time left to ask questions, but I’m not planning on it.”

Kennedy said he plans to be respectful of accuser Christine Blasey Ford but won't cede blind belief to her allegations, which she said occurred when both were teenagers.

“Maybe I just didn’t look or maybe I was naïve, but I think there have been many women in America who have been sexually harassed — probably some men, too. This is no country for creepy old men or creepy young men or creepy middle-aged men, but this is also no country to deny people due process.’’

U.S. Sen. Bill Cassidy, R-La., isn't a member of the committee, but he said Wednesday neither the hearing nor a vote should be delayed.

“This is clearly a tactic to delay hoping that we can push it … after the midterms (elections),’’ Cassidy said. "This is a tactic turning into a strategy, which is delay, delay, delay.”

"Judge Kavanaugh is a man of high integrity and has all the qualifications to be on the Supreme Court," Scalise said in a tweet. "He deserves the presumption of innocence. This confirmation process needs to be based on facts."