“I think this was a good decision on all parts and it gives us 30 days to work out any details and then come right back..." Treasurer Schroder said. 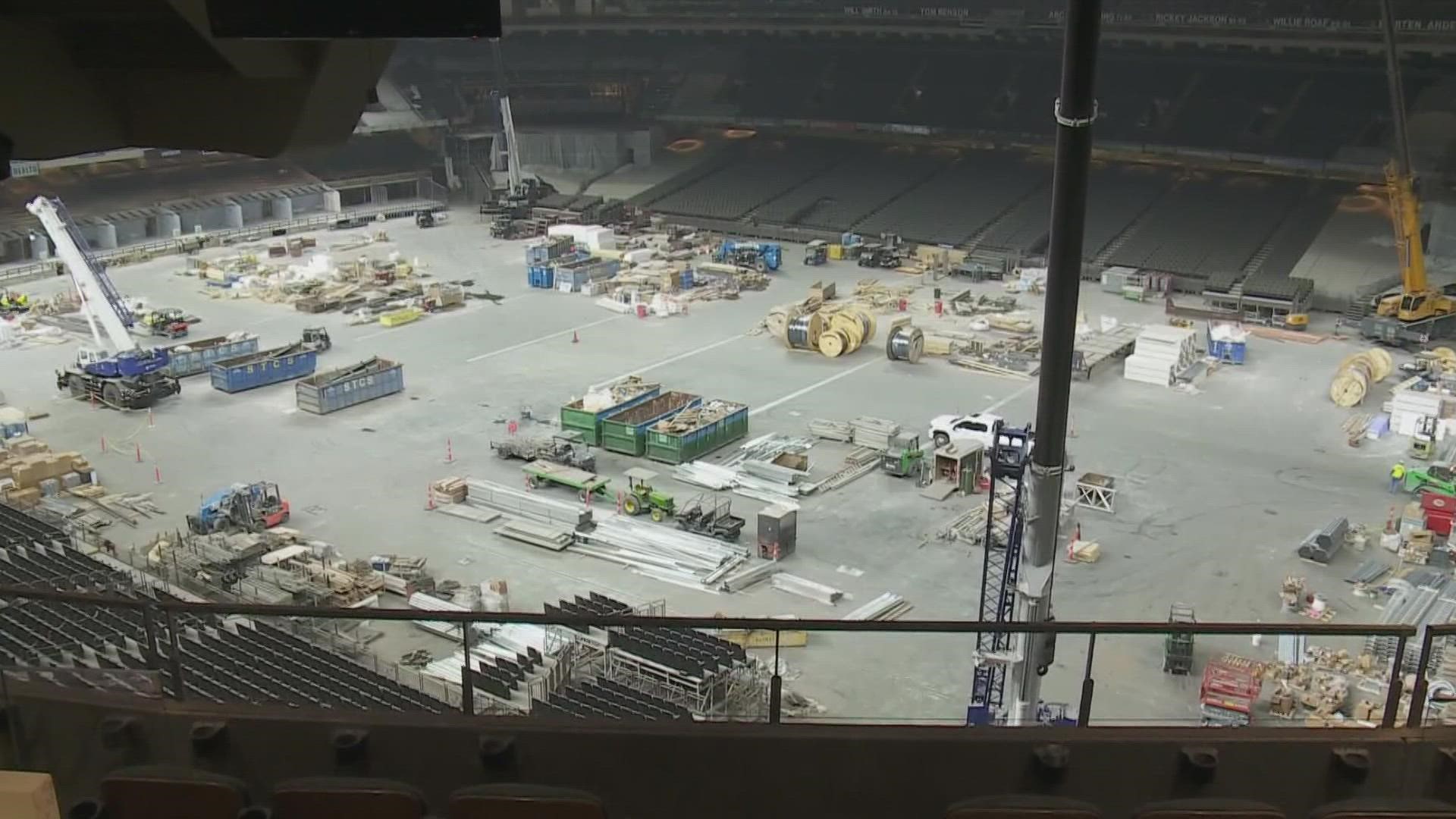 NEW ORLEANS — Tens of millions of dollars in state construction projects in the city of New Orleans are now on hold.

Thursday, members of the Louisiana Bond Commission, led by Senate President Page Cortez, R-Lafayette, put $28 million in improvements to the Caesars Superdome on hold. They are part of about $450 million on ongoing stadium renovations.

Cortez said he still has questions about the Saints’ refund policy for ticket holders who don’t want to sit in a closed stadium during a pandemic.

The city has also ordered vaccine and mask mandates for fans entering the dome.

"I’d just like to have a conversation to make sure that the taxpayers that would like a refund, it will be a very small number if any at all, that they are willing to work with them,” Cortez said.

The Saints initially said they would not offer refunds.

But the team called an audible just before the bond commission meeting started.

According to the Saints, season ticket holders now have until next Tuesday to request refunds for the 2021 season.

“At their request, we will cancel their accounts and provide a refund,” the Saints said in a written statement. “Those tickets will then be immediately offered for purchase to our wait list.”

“The whole issue over refunds on gameday tickets got really fired up yesterday,” Schroder said. “It got to the point where we felt like it would be just better to pull it from the agenda and let’s think out what we need to do and what’s going to happen.”

“I think this was a good decision on all parts and it gives us 30 days to work out any details and then come right back at the Bond Commission meeting the third Thursday in September and take it back up,” Schroder added.

The commission also postponed action on another $30 million for projects including Children’s Hospital, a new ferry terminal, SUNO, LSU Health Science Center, the Port of New Orleans, and City Park.

Schroder says there appears to be a rift between legislative leadership and the New Orleans delegation.

“As you know there was a special session recently and everything didn’t go exactly the way they thought it was going to go,” Schroder said. “I think there is probably some ramifications from that.”

“I do not believe the mayor’s position on vaccines or masks are related to this issue,” Schroder added.

State Rep, Royce Duplessis expects to work out whatever the problems are and get the projects moving again.

“If it is to quote, unquote teach New Orleans a lesson or to pay back the city for decisions that the mayor has made, these are not the kind of games that we should be playing,” Duplessis said. “I know that the leaders are going to do the right thing and I fully expect that their decisions to be reversed next month.”

All of the items are now expected back on the commission’s agenda next month. 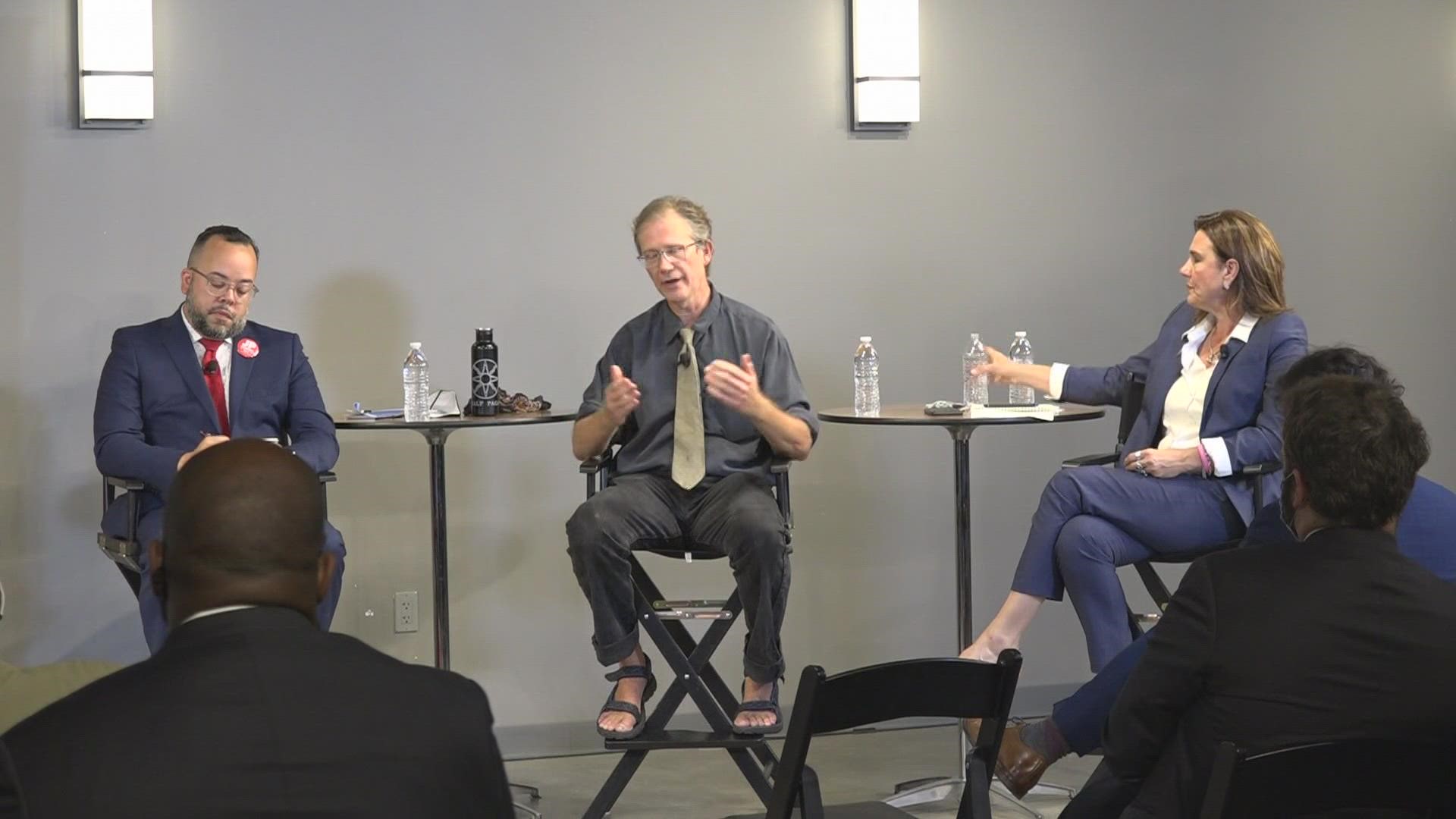