Senate Bill 8, also referred to as the "Texas Heartbeat Act" or the "Heartbeat Bill," is set to go into effect on Wednesday, Sept. 1. 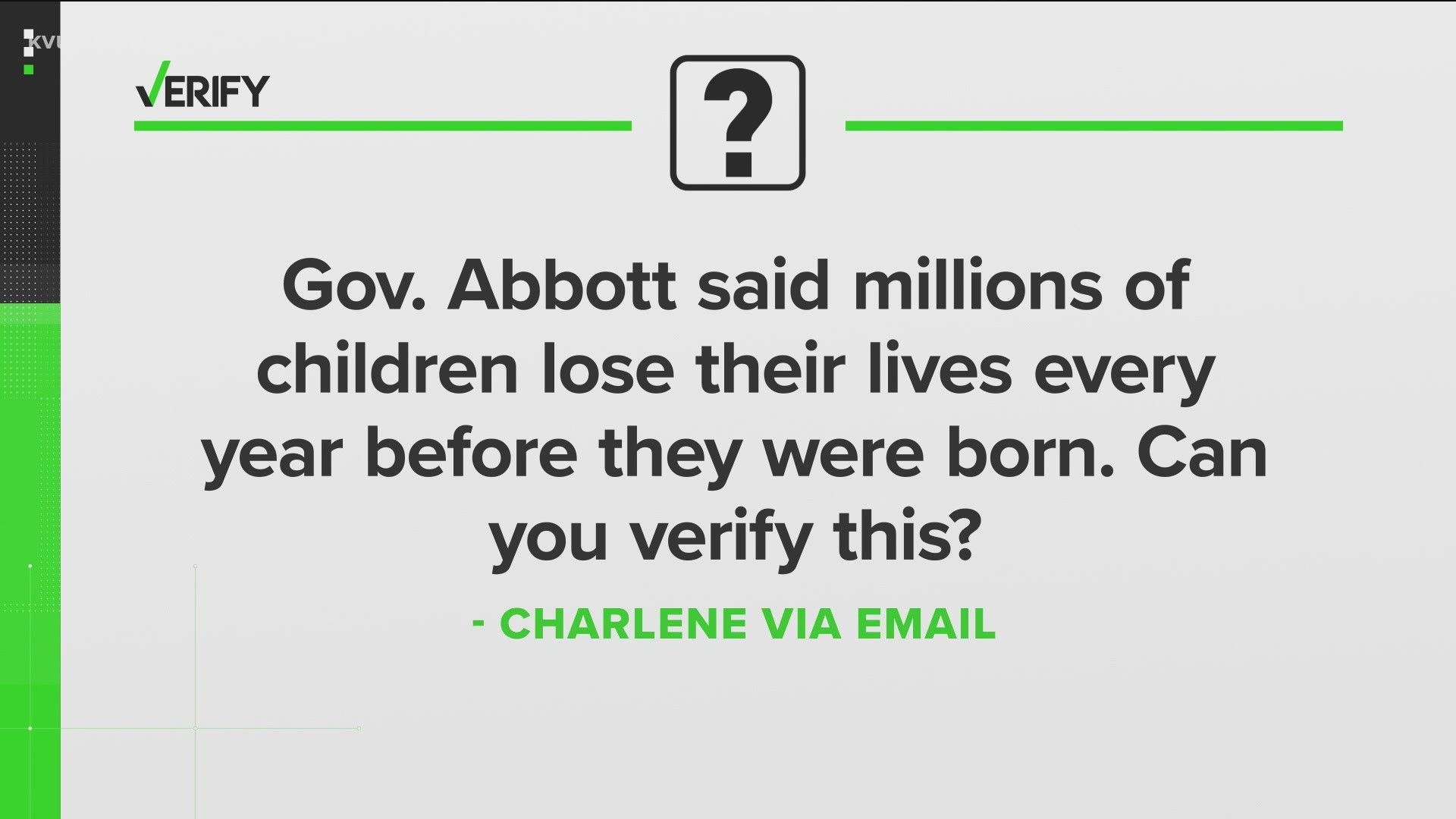 On Monday, the American Civil Liberties Union (ACLU), ACLU of Texas, Center for Reproductive Rights, The Lawyering Project, Morrison & Foerster LLP and Planned Parenthood filed an emergency request with the U.S. Supreme Court asking it to block SB 8. The filing comes after the Fifth Circuit Court of Appeals denied the plaintiffs' request on Sunday to block the law.

In Monday's filing, the plaintiffs asked the Supreme Court to block the law, or alternatively, allow district court proceedings to continue

SB 8 bans abortions once a fetal heartbeat is detected, which is typically at six weeks and before most women know they are pregnant. The bill does not make an exception for survivors of rape or incest who become pregnant as a result of the crime against them. It only allows an exception for medical emergencies.

SB 8 differs from previous abortion bills passed in Texas because the state's top attorney won't enforce it – the public will. The bill states this law will be "exclusively enforced" through private civil action. Under the new law, nearly anyone can sue a doctor, provider or person, anywhere in the state, who performs, has the intent to perform or helps a woman get an abortion. The only exception is the person who rapes or commits incest against a woman and impregnates her can't sue.

"In less than two days, Texas politicians will have effectively overturned Roe v. Wade. We have filed an emergency motion in the Supreme Court to block this law before clinics are forced to turn patients away," said Nancy Northup, president and CEO of the Center for Reproductive Rights. "Patients will have to travel out of state – in the middle of a pandemic – to receive constitutionally guaranteed healthcare. And many will not have the means to do so. It’s cruel, unconscionable, and unlawful.”

In May, Gov. Greg Abbott signed SB 8 into law. It is set to go into effect on Wednesday, Sept. 1, along with other laws passed during the 87th Texas Legislature.

In win for neighbors, Austin City Council will consider opening gate that has caused frustration for years