Cassidy also told Axios's Mike Allen that he believes it's a moot point and that the GOP wouldn't vote for Trump to be their nominee again.

NEW ORLEANS — Sen. Bill Cassidy is facing backlash from former President Donald Trump over comments Cassidy made over the weekend indicating he would not vote for Trump again.

In a Sunday interview with "Axios on HBO," Cassidy said in no uncertain terms he would not vote for Trump in the 2024 election if the real estate mogul was on the ballot.

Cassidy also told Axios's Mike Allen that he believes it's a moot point and that the GOP wouldn't vote for Trump to be their nominee again.

“That's a theoretical that I don't think will come to pass,” Cassidy said. “I don't mean to duck, but the truth is you could ask me (about) a lot of people, if they are fit. Point is, I don't think he'll be our nominee.”

The Louisiana senator is one of seven Republicans who voted to impeach Trump after the Jan. 6 riot by supporters of the former president seeking to overturn the ballot certification after the 2020 election.

Trump was acquitted in the 57-43 vote. Cassidy was later censured by the Louisiana Republican Party for his vote to impeach.

But Cassidy didn't cite the riot when defending his lack of support for Trump. Instead, he focused on the practical outcomes of the last election.

“President Trump is the first president, in the Republican side at least, to lose the House, the Senate and the presidency in four years," Cassidy said. "Elections are about winning."

Bill Cassidy is 1 of 7 GOP senators who voted to convict Trump before he left office.@mikeallen: After that, Louisiana's Republican Party censured you.

Allen: It's clear you ain't votin' for [Trump if he runs again].

Trump, in a statement released Monday, attacked Cassidy with his traditional name-calling, calling him "Wacky" and describing the senator as a RINO, an acronym for the phrase "Republican in name only."

"Wacky Senator Bill Cassidy from Louisiana is a RINO Republican who begged for my endorsement in 2020 and used it all over the place to win re-election, much like Little Ben Sasse, and then voted to impeach your favorite President," the statement from Trump said.

Ben Sasse was another of the seven Republicans who voted to impeach Trump.

The former president has teased another run since losing the White House in November, despite never formally conceding. Trump has continued to raise unsubstantiated claims of fraud in the election despite numerous credible election security experts and state officials from Republican and Democratic-led states confirming that the election was secure.

He is widely expected to be the GOP frontrunner if he decides to run in the 2024 race. 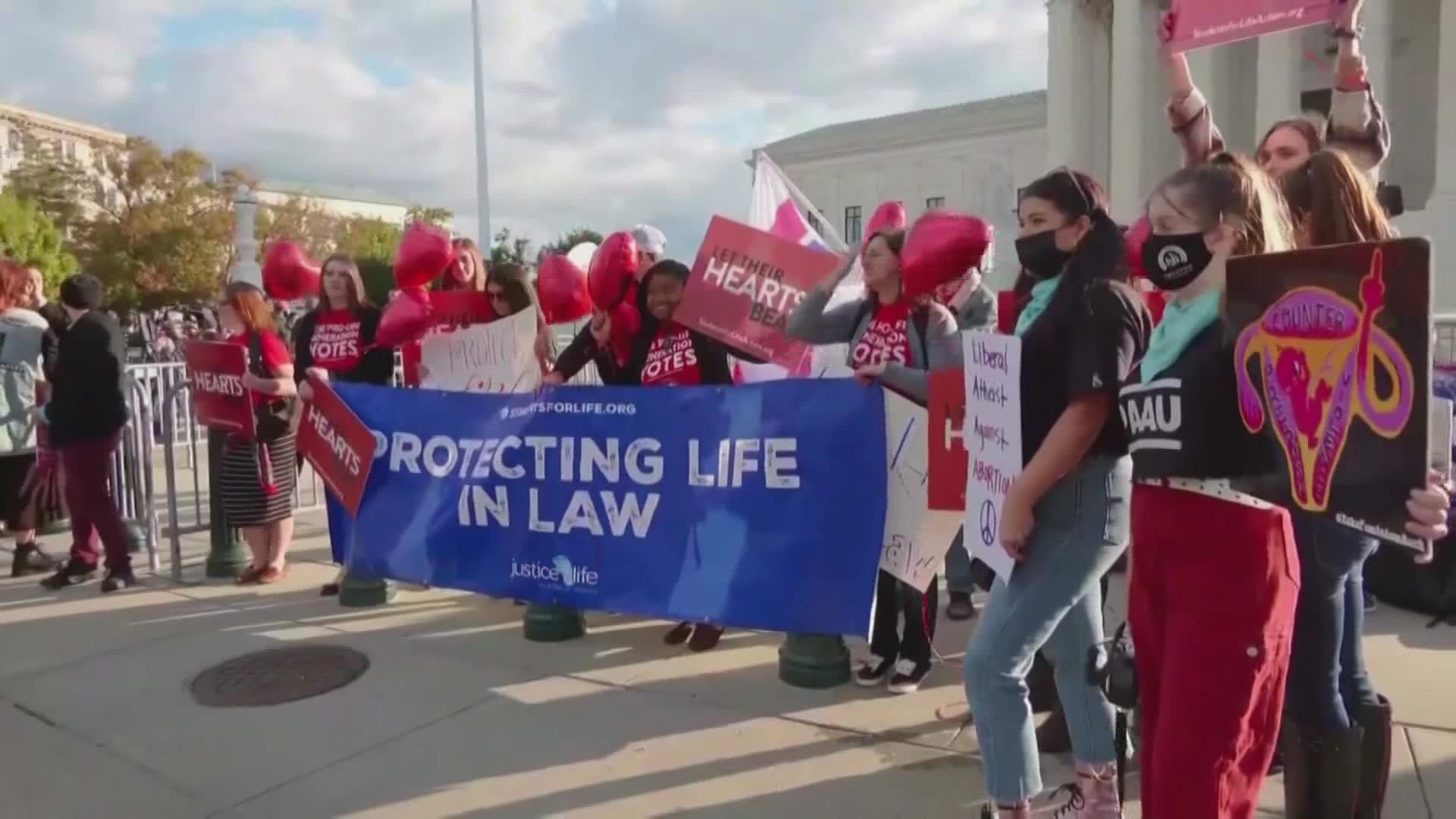