The NCAA could pull the Final Four from New Orleans if the anti-transgender sports bill is saved by the veto-override session. 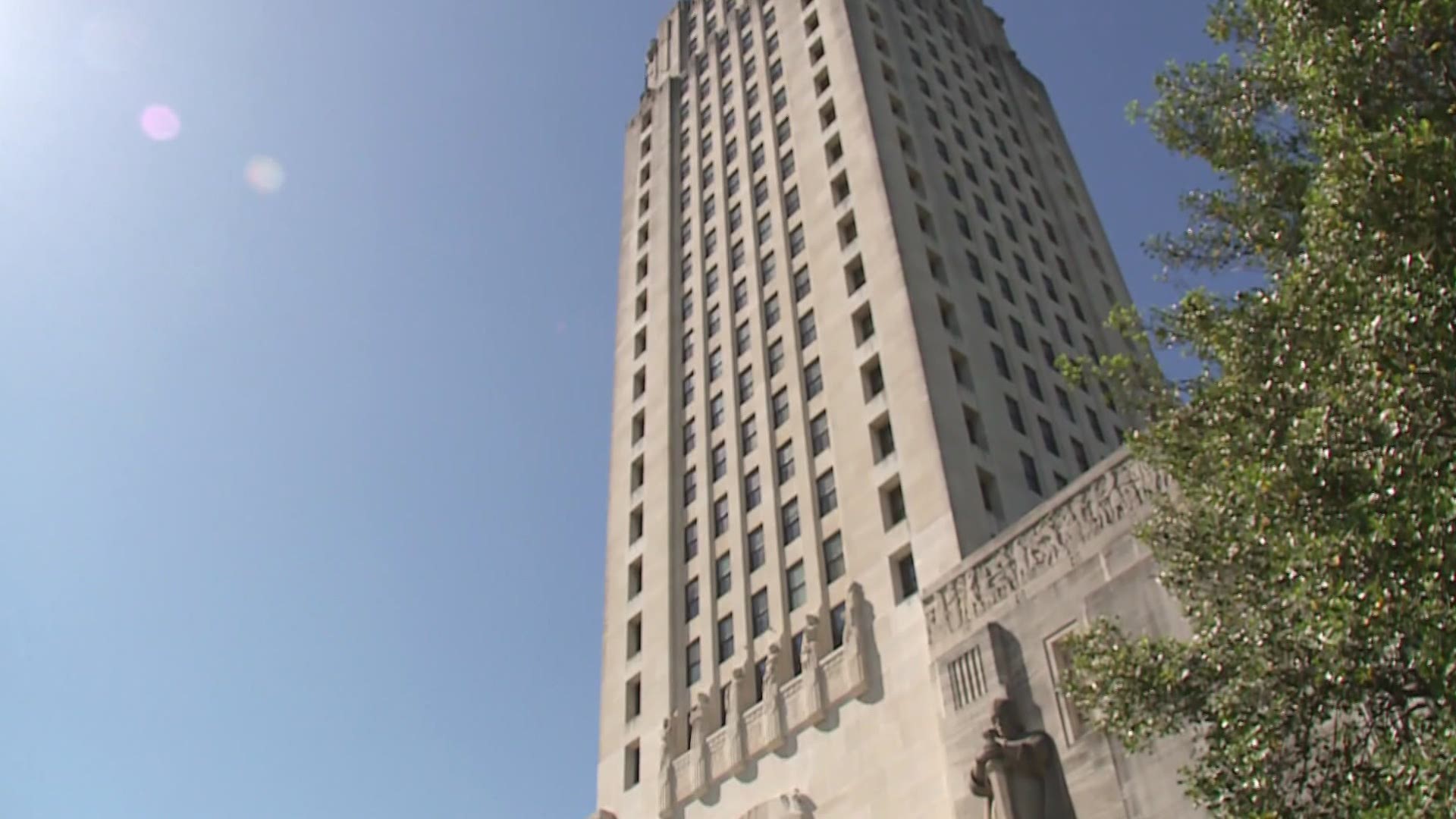 NEW ORLEANS — Tuesday will mark an historic, but also partisan moment in Louisiana history when the state legislature convenes its first ever veto session.

You could say the bill to block transgender athletes from playing on K-12 girls’ teams is based on nothing, because no can seem to point out a time when such an athlete has tried to do that in Louisiana.

“There are no transgender athletes right now or no transgender students trying to, and there hasn’t been one. Also, the Louisiana High School Athletic Association has a fairly strict rule already,” Eyewitness News Political Analyst Clancy Dubos said.

Dubos says the Republican backed transgender sports bill is legislation that has little practical value, but it plays well politically to the conservative base.

“This is a political statement. It’s a culture war that Republicans are waging around the country,” Dubos said.

Florida’s governor signed a similar bill into law in June. At least six other Republican governors have done the same since the spring.

At a time when social justice and equality are getting more attention, there is pushback. The MLB All-Star game last week was held in Denver instead of Atlanta. The league made the move after Georgia passed what Democrats called restrictive voter laws. Georgia Republicans, and many conservatives across the country, have said corporate cancel culture is taking root. Georgia’s GOP ran several political ads during the last week’s All-Star game.

New Orleans can relate to a certain degree. The city and the Smoothie King center ended up hosting the NBA All-Star game in 2017 because the league boycotted what it saw as anti-transgender legislation in North Carolina. Originally, the city of Charlotte was supposed to host the All Star that year.

Fast forward to today, and now there is a reported threat of pulling the NCAA Final Four tournament from New Orleans next year if the Louisiana legislature overrides the governor’s veto on the transgender sports bill.

On the eve of veto session, the Advocate is reporting that the NCAA informed Gov. Edwards that the state’s transgender sports ban goes against its policy of anti-discrimination. Leaders in New Orleans tourism fear the NCAA could yank next year’s final tournament from New Orleans if that bill becomes law.

“It’s troubling. We have a very fragile but recovering economy in the City of New Orleans, in the state of Louisiana. Anything that runs the risk of disrupting that recovery is problematic at this point,” said Walt Leger, Executive Vice President and General Counsel for New Orleans & Company.

Leger is a former member of the state legislature. He says he understands the politics involved, but legislators must also consider the messages the current cultural market is sending.

“It’s more important that we realize that we are operating inside of it, and it is making certain recommendations about where they intend to put their money and do business,” Leger said.

Political watchers say it’s unclear if Republicans can gather enough votes to override the governor’s veto on the transgender bill, since there’s never been a session like this.

We did reach out to the Republican speaker of the house for an interview Monday, but he said he was unavailable.