We may never see another politician like Edwin Edwards

“He didn’t really operate as a partisan he was more of a pragmatist." 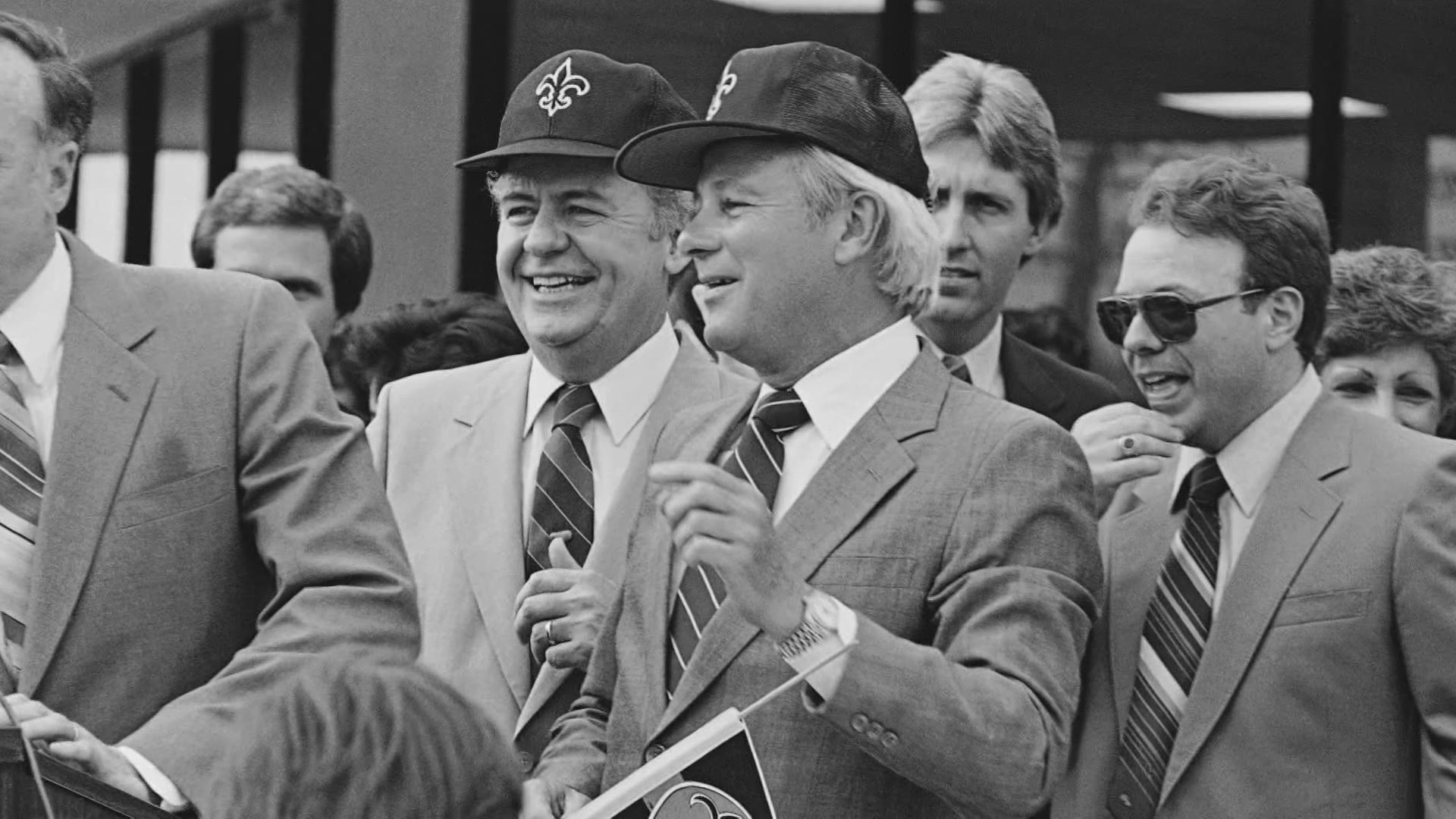 NEW ORLEANS — The storied political career of Edwin Edwards is one that we may not see again for quite some time.

Suffice it to say, politics today are not what they used to be when Edwards was in his first term as Louisiana Governor.  In 2017 as he marked his 90th birthday, Edwards was asked about his legacy.

“I’d like to believe I was useful, and I used my power to help a lot of people. That’s what I want my life to be remembered by,” Edwards said.

History may have trouble separating the time Edwards spent in office from his time in prison.

“There will be no history book written about him that doesn’t mention that prominently,” Ron Faucheux said.

Before Edwards’ days of corruption though, political analyst and pollster Ron Faucheux says the late governor flourished during a unique era in Louisiana politics.  It was when a region of the state that Faucheux calls “the Cajun triangle” was open to voting for a Jimmy Carter or a Bill Clinton.  Faucheux says that changed in the late 1990’s after Edwards’ fourth and final term as governor.

“The Cajun triangle went from essentially being an eclectic region of the state politically that could vote for Democrats and Republicans to becoming a pretty staunch conservative Republican area,” Faucheux said.

A governor like Edwin Edwards would be hard to find in today’s political arena.  The current Louisiana governor is the only Democratic governor in the Deep South.  In 2018, Edwards talked about the deep political divides in the state and the country.

“Isn’t that sad?  In Congress like that and the state legislature and nothing happens.  I really regret that very much.  People used to criticize me a lot, but when I was governor, I made things happen,” Edwards said.

“He didn’t really operate as a partisan he was more of a pragmatist,” Faucheux said.

If Edwin Edwards wore a jersey, it would likely be a throwback, representing old school politics with coalitions and courting the other side of the aisle.

“I think people who dealt with him think of him as the most skillful politician that they ever met,” Faucheux said.

As definitions of a “skillful” politician evolve, Edwin Edwards occupies a specific place in Louisiana history.  And with a career that was filled with charisma but also criminality, it’s a place some believe we shouldn’t revisit.