What's the motivation behind votes for and against impeachment?

Chervenak says the move to impeach the president is similar to Democrats drawing a clear red line. 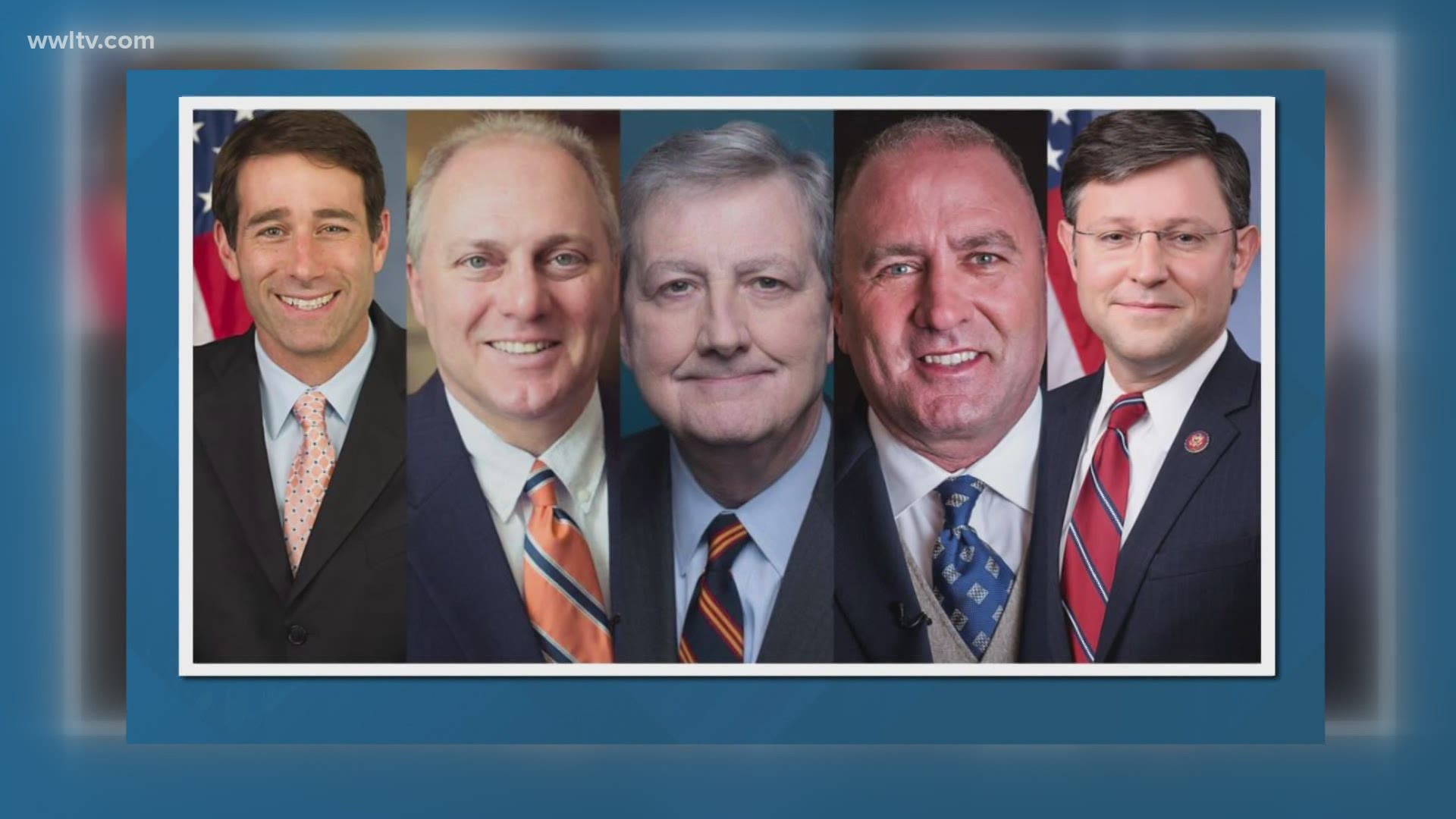 University of New Orleans political scientist Ed Chervenak says when the president called on protesters to march on the Capitol he clearly put members of Congress in danger. Addressing reporters Tuesday, President Trump said he claims no personal responsibility for the violence at the capitol.

“There’s no ambiguity, he basically sent them down there and put those individuals in harm’s way,” said Chervenak.

In response to that, Chervenak says the move to impeach the president is similar to Democrats drawing a clear red line.

“I think that’s their primary motivation, is to send this signal not just to him, but the future presidents as well, that kind of behavior is just not acceptable,” Chervenak said.

Many Republicans, including the group of Louisiana Congressional delegates that objected to the election results after the riot say impeachment only further divides the country. Republican Louisiana Congressman Steve Scalise called for calm when he spoke on the House floor Wednesday afternoon.

RELATED: Louisiana lawmakers weigh in on Trump's future after attack on the Capitol and days before the end of his presidency

“Emotions are still high, but in this moment we need to focus on toning down the rhetoric, and helping heal this nation,” said Rep. Scalise.

Outgoing Democratic Louisiana Congressman Cedric Richmond told his Republican colleagues some of them were, and have enabled the president.

“In their latest attempt to please and placate this unfit president, they suggest we shouldn’t punish Trump for his actions in order to unify the country. That is the climax of foolishness,” said Rep. Richmond.

Unlike the previous impeachment of President Trump, more Republicans are voicing support in this latest effort. They will likely be the minority. Chervenak says Republicans loyal to the President have their own political careers in mind.

“Their concern is not necessarily losing to a Democrat but being challenged in the primary election, which would then not allow them to move on to the general election,” said Chervenak.

There’s little doubt individual calculations are being made on both sides, but it’s fair to ask if those maneuvers help the nation as a whole.