Will we see tighter gun laws? Expert says it's not likely 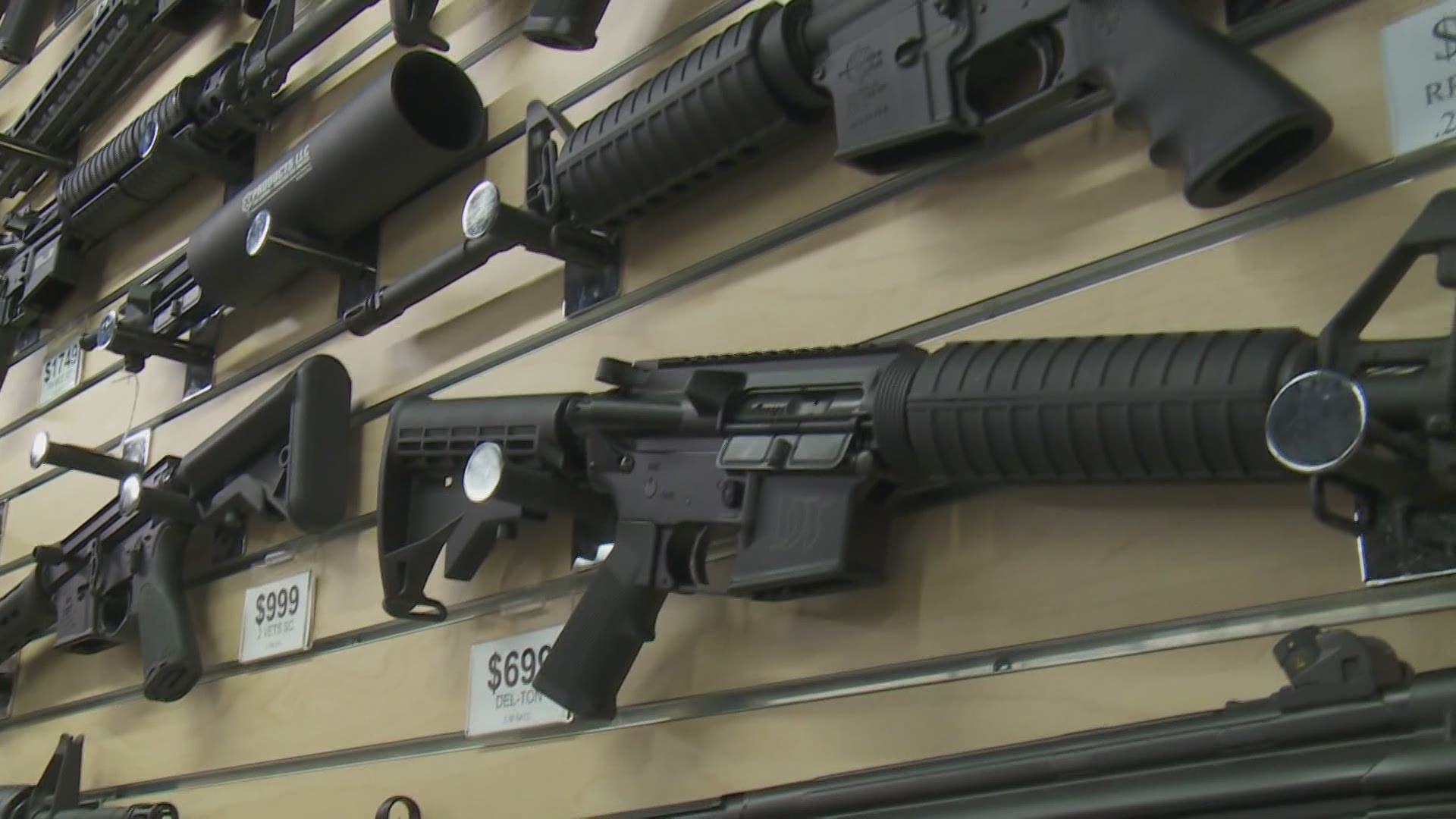 NEW ORLEANS — It's a scene that's played out many times across the country, a mass shooting leaving behind tragedy and a renewed call for action at the federal level.

With two mass shootings less than a week a part, President Joe Biden is calling on Congress to strengthen gun laws, specifically when it comes to assault weapons. But will we see changes to gun laws under the Biden administration?

“Absolutely not,” Dillard University assistant professor of political science Blair Condoll said. “The Supreme Court actually has doubled down on the right of private citizens to own a gun."

According to Condoll, that’s because the Supreme Court has become politicized over the years.

A 1994 federal assault weapons ban prohibited certain semi-automatic weapons and high capacity magazines from being made for civilian use. The law was only good for ten years though and expired in 2004. It's never been renewed, even after a long list of mass shootings since.

In a call to do it again, the President also wants lawmakers to expand background checks.

"The United States Senate, I hope some are listening, should immediately pass the two house passed bills that close loopholes in the background check systems,” Biden said.

Condoll expects Congress will be forced to take some type of action, but politics will prevent sweeping changes. When it comes to the Second Amendment though, he says there's a debate often left out.

"The Bill of Rights, the first ten amendments of the Constitution, were intended to protect citizens from the government, not citizens from other citizens,” Condoll said.

To work to prevent scenes like this, Condoll says human rights must be part of the conversation.

The Senate Judiciary Committee held a hearing on gun violence today that was scheduled after last week’s deadly shootings in Atlanta. Senate majority leader Chuck Schumer promised to bring legislation to the senate floor, but it’s unclear if the bills will pass.