"Every issue is a women’s issue. Women need a seat at the table, their voices need to be heard.” 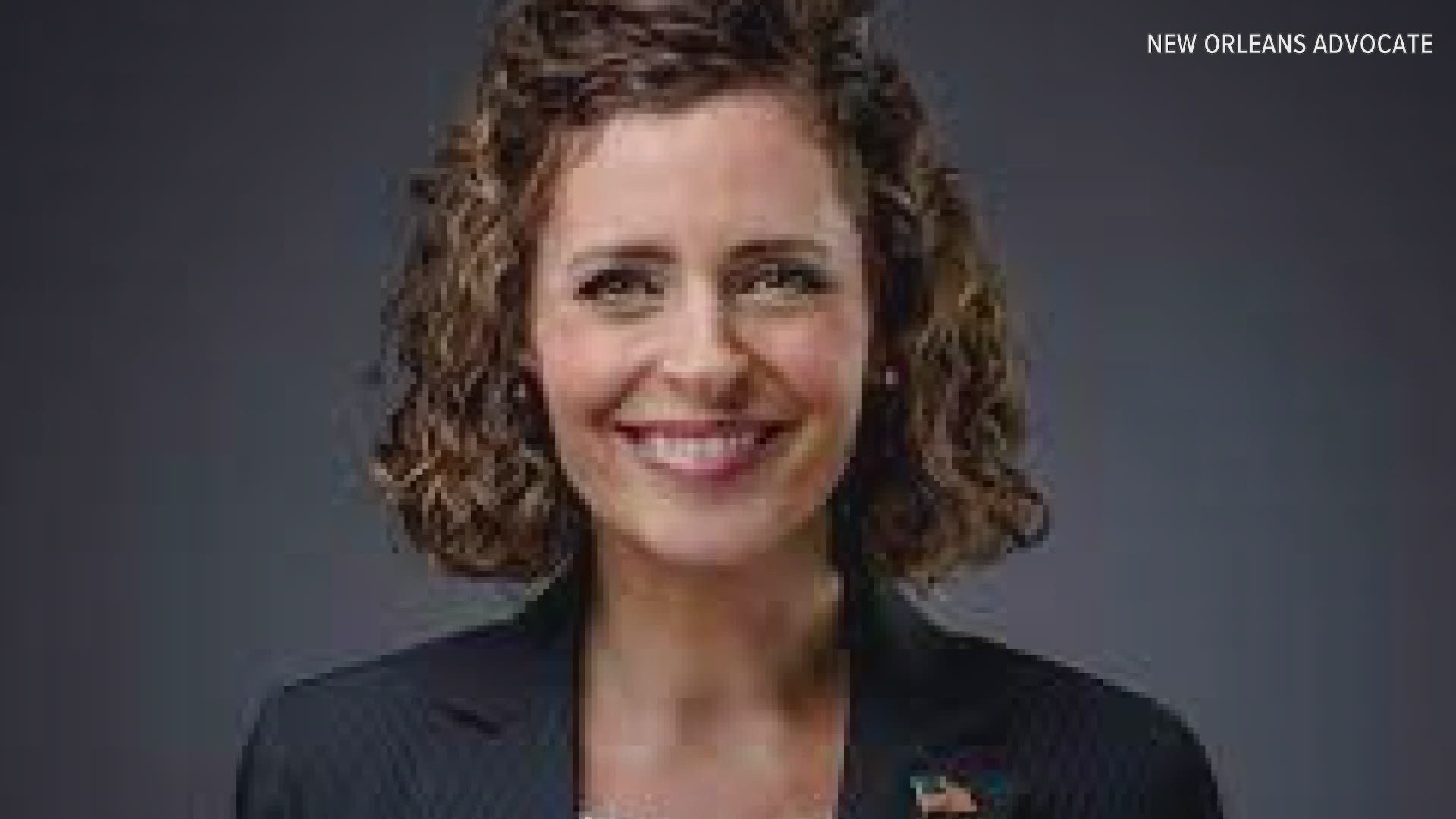 NEW ORLEANS — In these final days of Women’s History Month, a Louisiana woman is carving out a piece of history of her own.

In her recent campaign for Louisiana’s Fifth Congressional District seat, Representative-elect Julia Letlow secured a victory without a run-off. That often calls for a big celebration, but the first-time politician said she’s feeling a range of emotions.

“A flood, a mixture of bittersweetness is the way I describe it,” Representative-elect Letlow said.

In an election year few of us will forget, her late husband Luke Letlow won the seat last November. Despite taking COVID precautions on the campaign trail, Mr. Letlow contracted COVID and died a few days before he was to be sworn into office.

“We always acknowledged the severity of COVID, and our hearts went out to the people who were losing their lives and loved ones who were losing their people in their family," Letlow said. "So, when tragedy struck mine, it got close to home. I just want to say to Americans that have lost loved ones, I hear you. I hurt with you and most importantly I pray with you."

Letlow had a career as an administrator at two universities in Louisiana. She said in the past, her husband encouraged her to run for office if the time was right. That time arrived following his passing. Similar to how the late Lindy Boggs replaced Congressman Hale Boggs after his airplane vanished in 1972, Letlow will assume office with her husband in mind and in her heart.

“When you can get outside of yourself and when you can potentially serve others, that can be cathartic and part of the healing process,” said Representative-elect Letlow.

In the process, she’s making history as the first Republican woman from Louisiana elected to Congress. She’ll be joining an already record-breaking 30 other Republican congresswomen. Letlow said there’s room for more.

“I think the sky is the limit. When you think about the population of Louisiana, I believe roughly 52-percent are female. Every issue is a women’s issue. Women need a seat at the table, their voices need to be heard,” Representative-elect Letlow said.

Letlow said she’s hasn’t been notified of the date she’ll be sworn in, but said she’s eager to start her work. In a district dominated by agriculture, Letlow said issues like rural broadband and healthcare will be priorities. It’s part of a political career that’s just beginning.