You Ought to Know: Lindy Boggs

While we all know her name and maybe some of her story, you ought to know how her legacy is still relevant today. 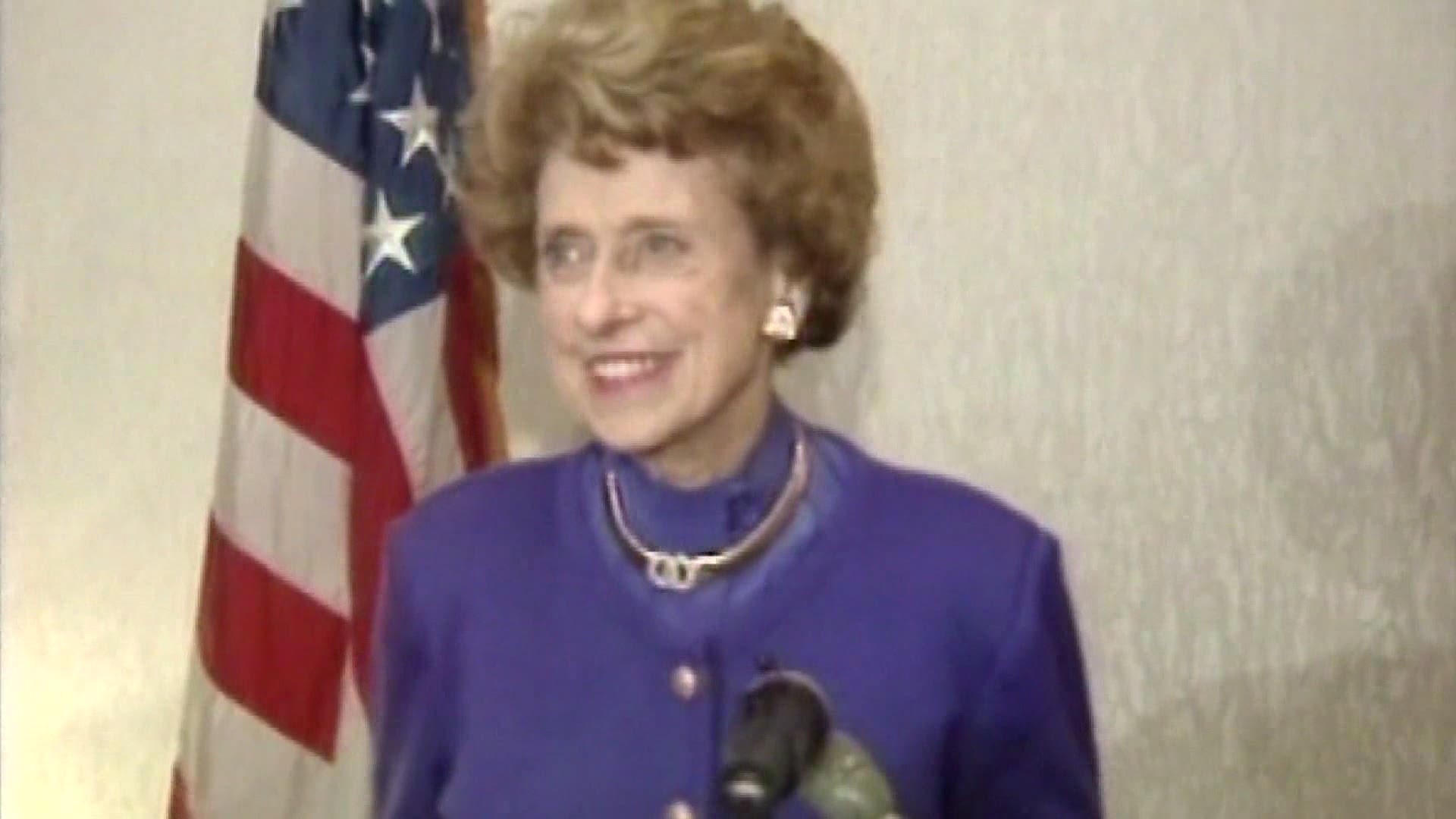 NEW ORLEANS — Lindy Boggs' name is on the abandoned Mid-City medical center, buildings at the University of New Orleans and Tulane, and in the U.S. Capitol.

The House named a room off the National Statuary Hall for her.

While we all know her name and maybe some of her story, you ought to know how her legacy is still relevant today.

"Well there's really so much to say about Lindy Boggs who was really an extraordinary human being and an extraordinary leader for our community for decades," says former U.S. Senator Mary Landrieu.

Lindy Boggs was of course the first woman from Louisiana elected to Congress. Landrieu knew Boggs personally and considered her a mentor.

"What people should know is that she and her husband, Hale Boggs, represented our city- our congressional district- our region from 1940 until the 1980s - just an amazing history."

Hale Boggs was a member of the U.S. House of Representatives. While Lindy raised their three children, she also ran her husband's campaigns and managed his capitol office.

In 1972, he disappeared while on a campaign flight to Alaska. The next year Lindy won a special election to fill his congressional seat. At the time of her election, all the committee assignments were taken.

"The leadership of the House respected her so much they created a new seat, an additional seat, which is hardly ever done, on the banking committee because she said women's issues were economic issues."

Back then, it was unheard of for domestic violence and women's issues to be discussed in the legislature, but Boggs did it anyway.

Landrieu was elected in 1979 at 23 years old, and there were only three women in the legislature.

Lindy Boggs was also very progressive when it came to race.

While Lindy Boggs made some monumental changes,, she was often underestimated because she was very nice and soft-spoken.

"You know people think of women in politics in sort of a more aggressive role and that's how we are today. We are not as soft-spoken as Lindy was, it was a different time."

Despite taking a stance on some controversial issues, Landrieu says that Lindy Boggs was loved and respected by everyone.

"I can't say enough of her. I miss her everyday. She lived an extraordinary life."

RELATED: You Ought to Know: Who was Brother Martin?

RELATED: Who was Saint Augustine, the namesake of the Seventh Ward high school?