The president is set to address the National Farm Bureau Convention 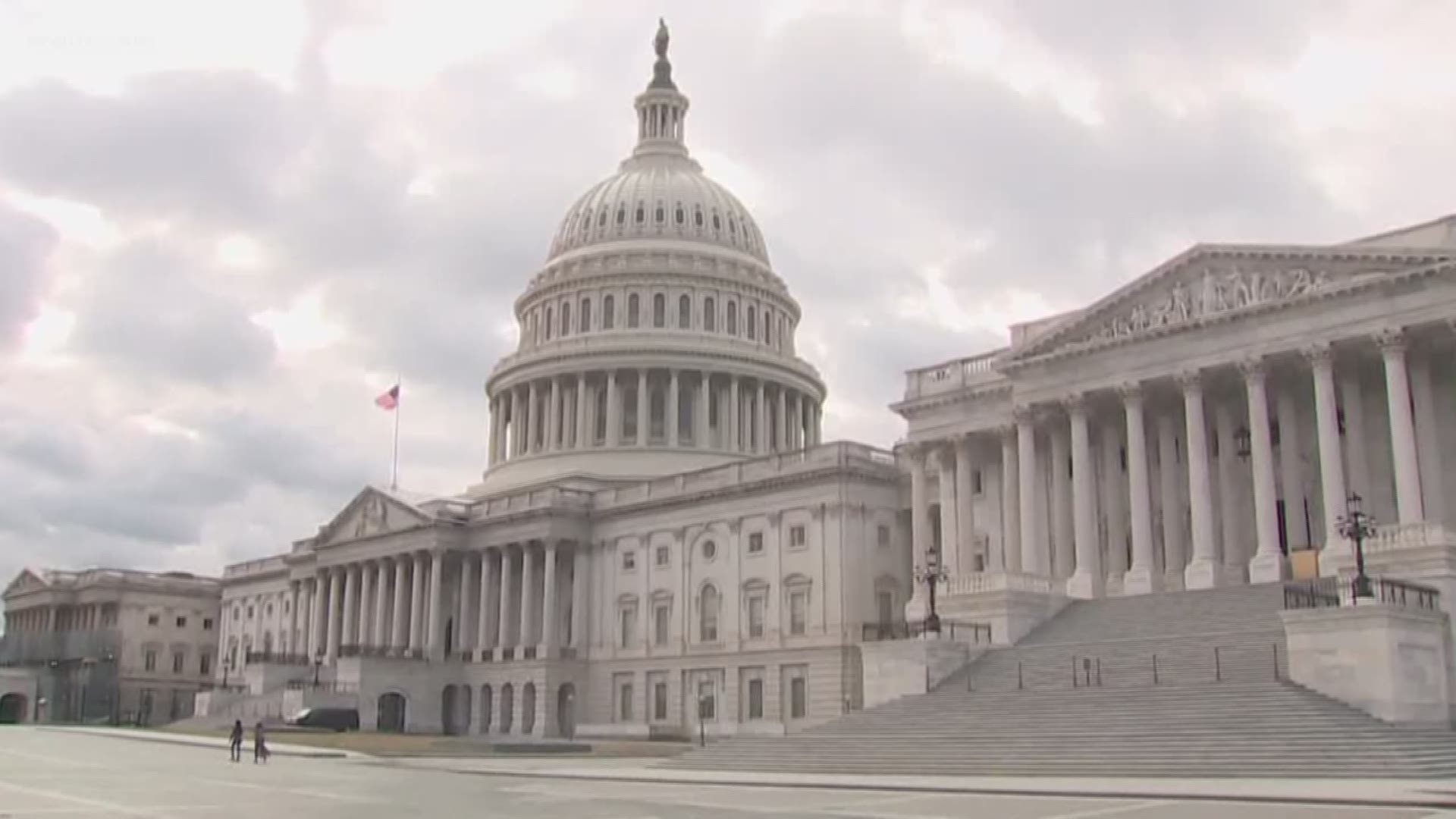 NEW ORLEANS — President Donald Trump will be in New Orleans next week.

This will mark the second year that the president has traveled to address the Farm Bureau's annual convention. Last year, Trump flew to Nashville, Tenn., to meet with farmers and other industry officials.

Trump is slotted to speak to more than 7,000 attendees at the convention, according to WWL-TV's partners at The Advocate.

The trip is scheduled for what would be Day 24 of the federal government shutdown unless a solution between the president and Democratic leaders can be reached before that time.

More than 800,000 federal employees have been affected by the shutdown, with roughly 420,000 working without pay and another 380,000 furloughed, or sent home without pay, around the country.

Multiple federal offices have also been impacted as Trump demands funding for a border wall that Democrats repeatedly say they will not support.

An official with the National Farm Bureau also confirmed the president's planned attendance and said Trump will likely be part of the convention's Closing General Session.

This is the centennial convention for the National Farm Bureau. It begins on Friday and continues through Wednesday (Jan. 16).