Improper supervision of a minor by a parent or guardian carries a fine of up to $250 per offense and up to 30 days in prison. 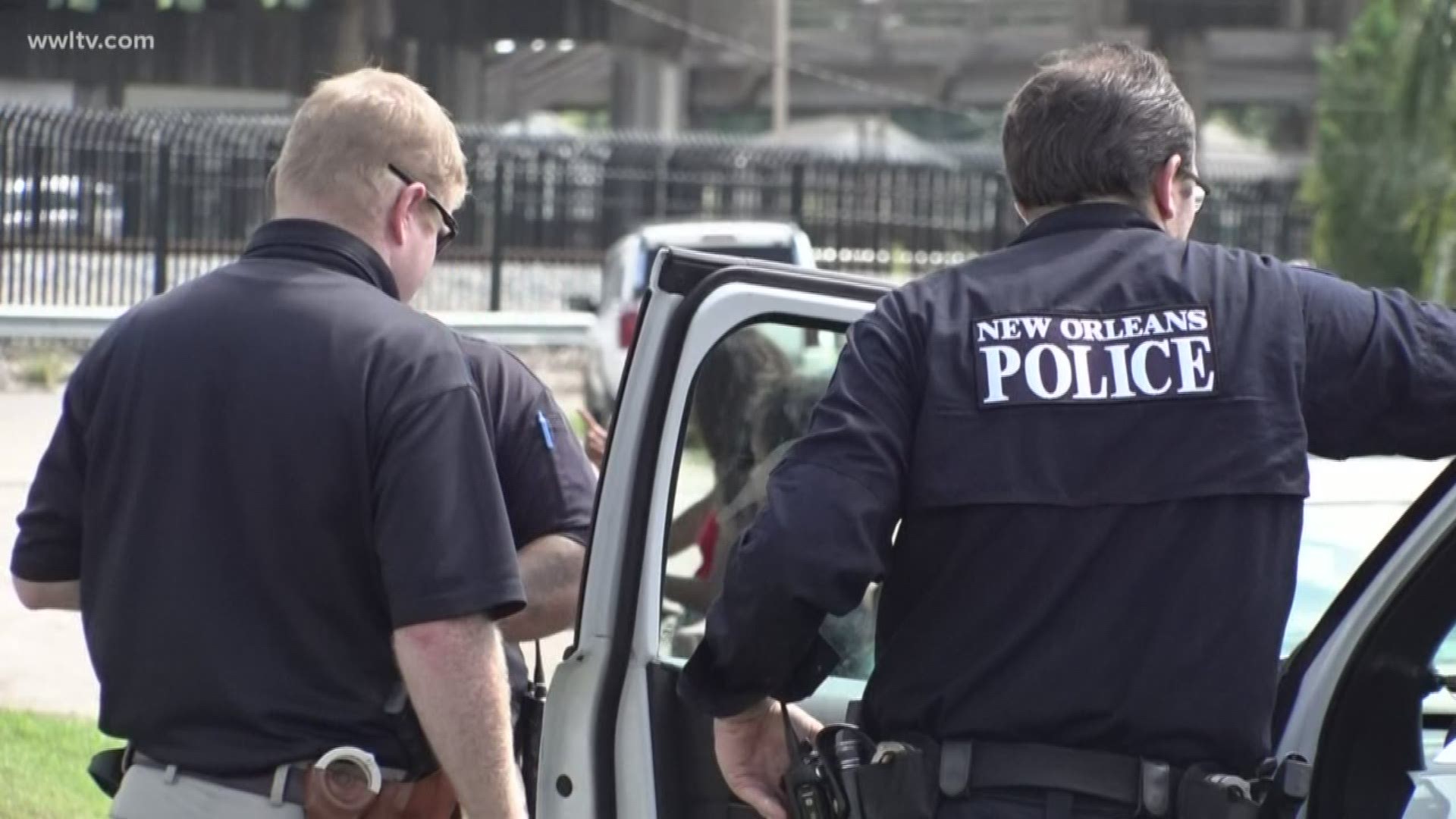 7th Ward New Orleans native Sparkle Lewis is a mother of four. She now lives with her children in St. Bernard Parish.

"I moved to Chalmette a couple of years ago. Decided to take a different route of a different environment for my kids,” Lewis said.

Lewis does her best as a single mom, and works multiple jobs to make ends ends meet.

"It becomes anxiety, once you deal with so much of it cause it's just you! When you're a single parent,” Lewis said.

It’s the reason why she’s upset after hearing a New Orleans mother was cited because her 13-year-old’s accused crimes. In her opinion, punishing the parent is the wrong answer.

“Most parents try their best with their kids, most parents that I’ve ever been around. But, when you’re a single parent, there’s only so much you can do,” Lewis said.

The city of New Orleans is cracking down on juvenile crime, which includes curfews and penalties for parents or guardians.

"Penalties will apply to parents or legal guardians after a juvenile is picked up for curfew violations three times within a calendar year,” Chief Shaun Ferguson said.

Ernest Johnson is the Director of Ubuntu Village NOLA, an organization that works with parents whose children are impacted by mass incarceration.

"I think we should be more creative in how we approach parents and what are some of the solutions so that they can be more accountable and understand that in most cases, they are trying to be more accountable -- but there are so many challenges and barriers that get in their way that they sometimes lose focus on a number of other things,” Johnson said.

Not everyone feels the same. In May, Elmo Vincent was very emotional about the issue after losing his cousin to a car burglary in Mid-City.

Improper supervision of a minor by a parent or guardian carries a fine of up to $250 per offense and up to 30 days in prison. 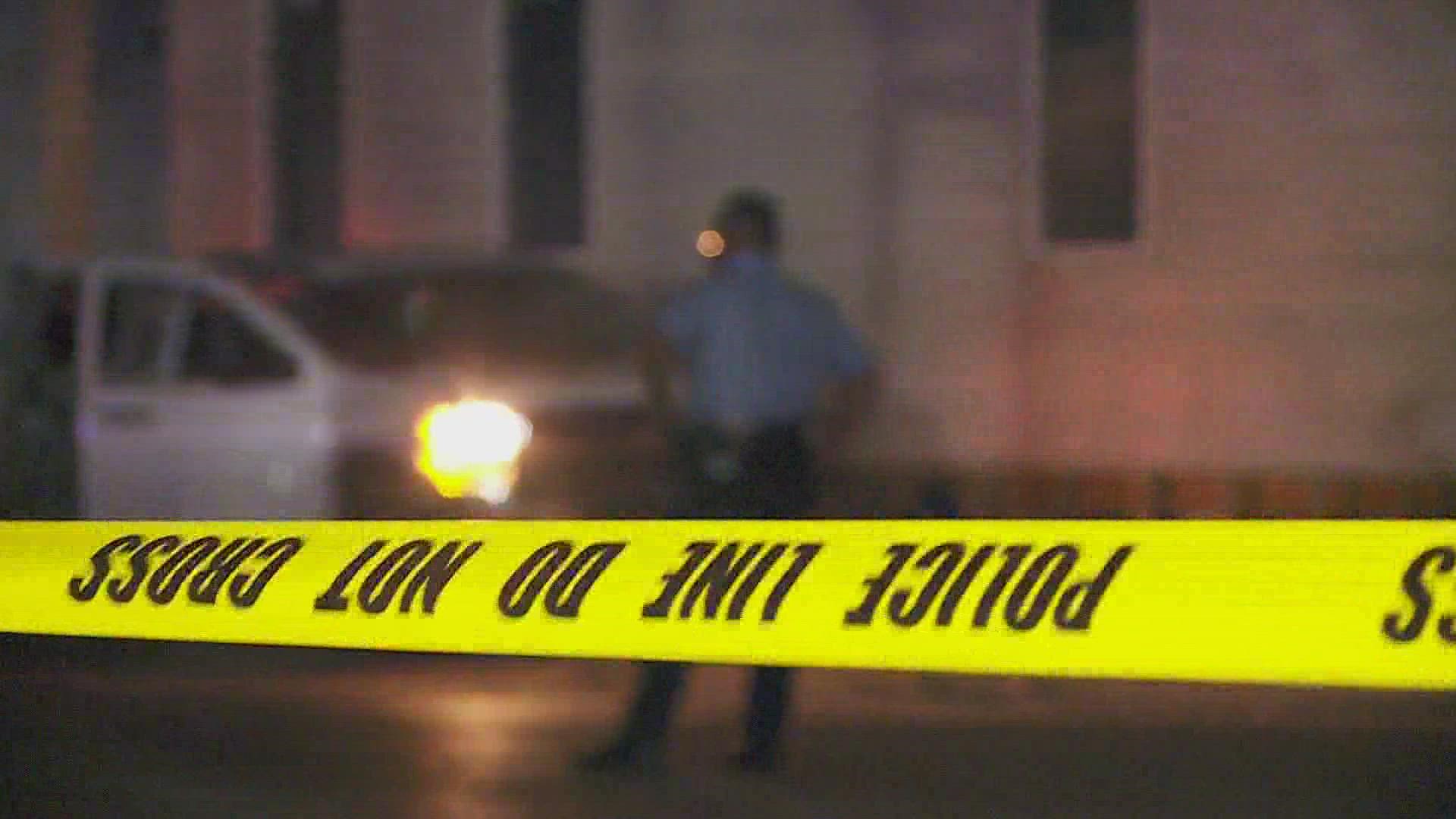