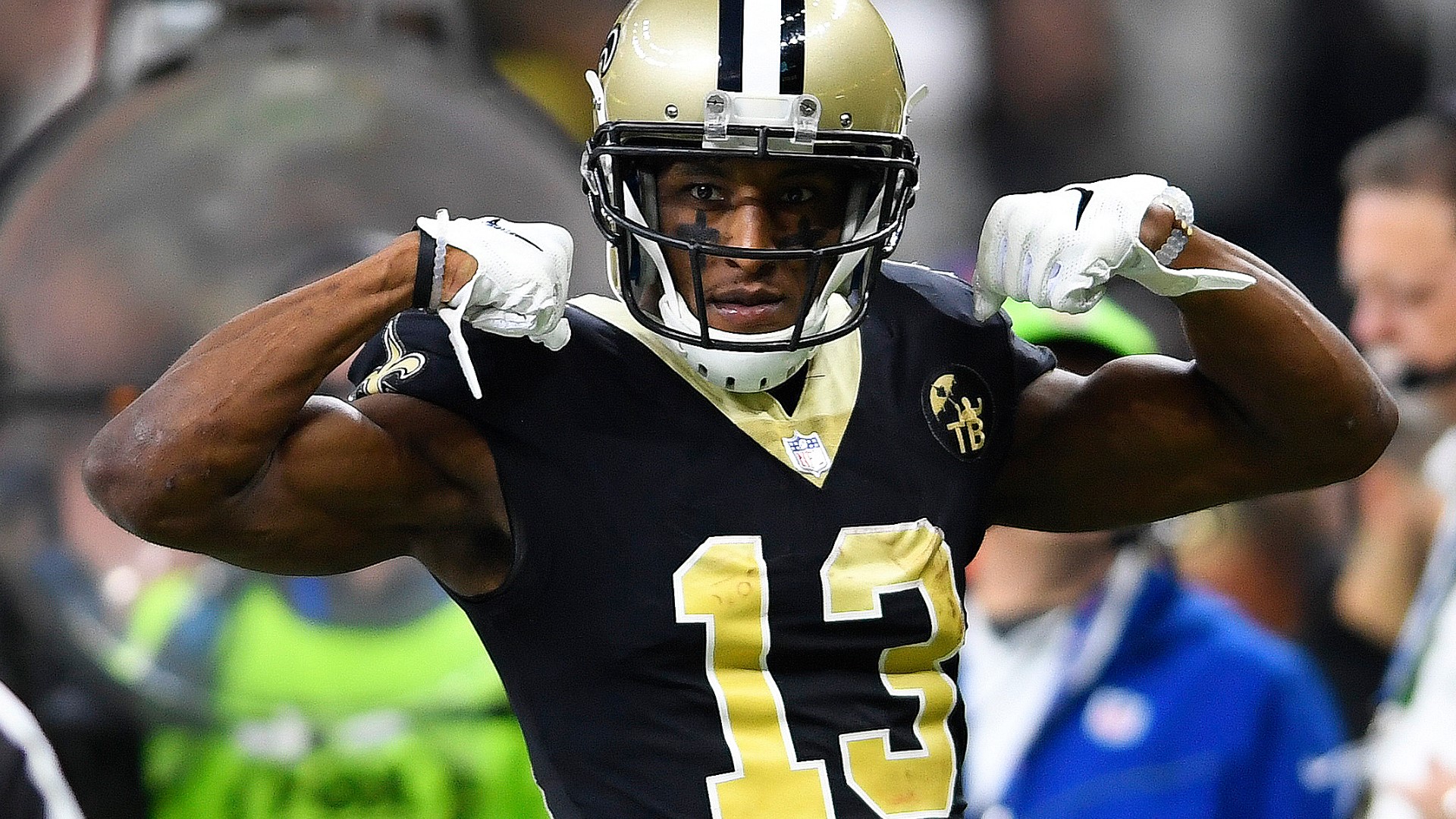 The agent for New Orleans Saints leading receiver says Thomas and the Saints have agreed on a new five-year, $100 million contract.

Andrew Kessler of the agency Athletes First, who joined colleague David Mulugheta in negotiating the deal with the Saints, says the contract pays Thomas about $61 million in guaranteed salary and bonuses.

According to NFL Network's Ian Rapoport, the deal makes Thomas the first non-quarterback offensive player to sign a $100 million contract.

The Saints had a scheduled day off on Wednesday and Thomas is expected to rejoin practice on Thursday.

Thomas has established himself as an elite receiver with 321 catches for 3,787 yards and 23 touchdowns in his first three NFL seasons.

But other top NFL receivers, including Atlanta's Julio Jones and Dallas' Amari Cooper, are nearing the ends of their current contracts and could be in line for similarly lucrative extensions.

Thomas was entering the final season of his rookie deal and was due a little more than $1.1 million. Cooper entered training camp in the final year of his deal, but hasn't held out. Jones is under contract through 2020.

RELATED: 'This is the new bar': Michael Thomas set the market for WRs in the NFL 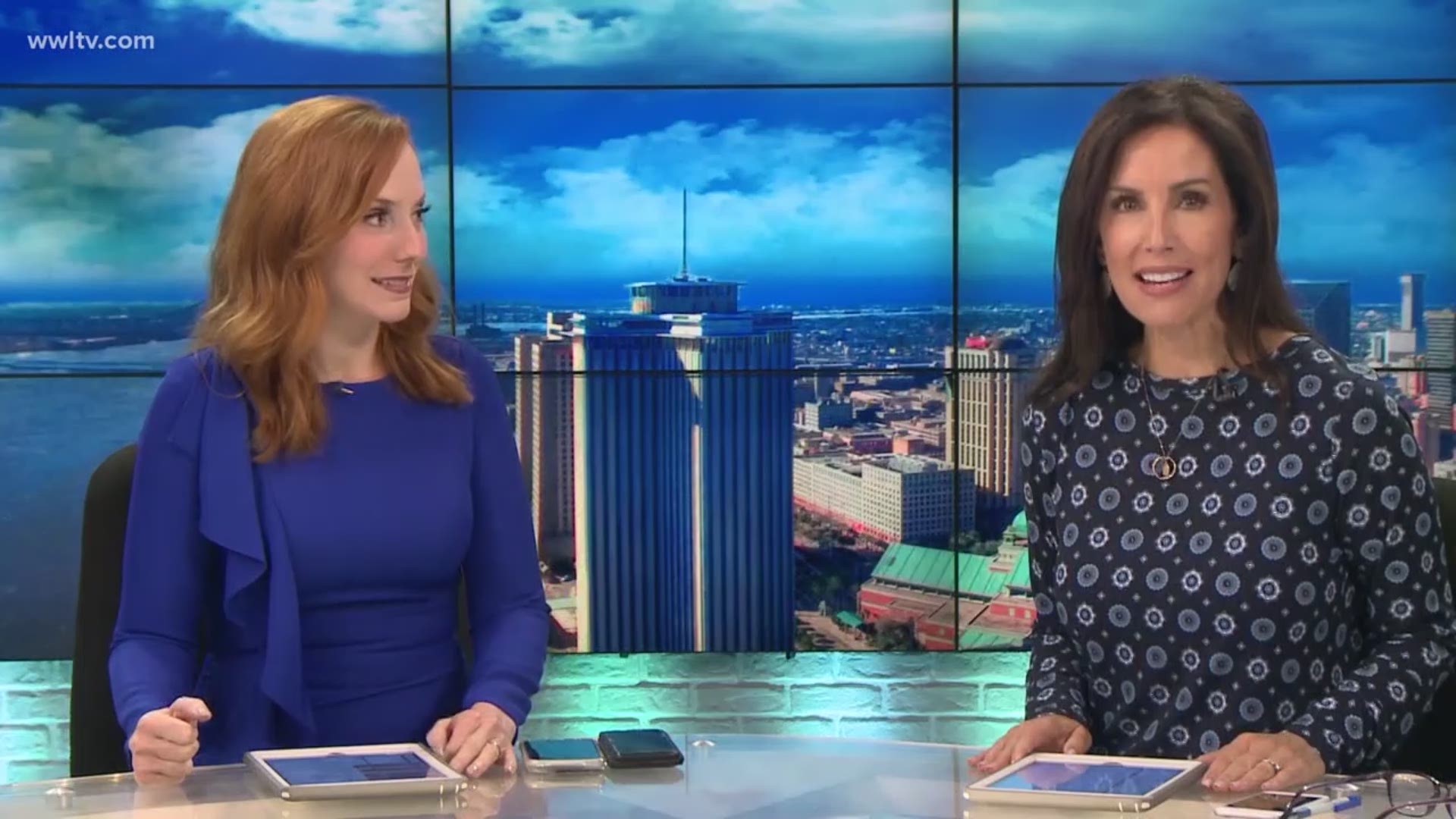 The sticking point in the Thomas negotiations had more to do with the structure of the deal than the average annual value. The Saints wanted wiggle room under the NFL salary cap to also negotiate extensions with a number of other promising young players whose contracts will expire in coming years, such as running back Alvin Kamara and top cornerback Marshon Lattimore.

"We're going to do a deal that we feel works for us regardless of what other teams may or may not do," Saints' general manager Mickey Loomis said last week, when Thomas failed to report for camp. "I understand (Thomas') thinking. He wants to be paid the value that he perceives himself."

Thomas plays in an offense that was among the NFL's best long before he arrived. Run by record-setting quarterback Drew Brees and designed by coach Sean Payton, the Saints' offense has been one of the NFL's most productive for nearly a decade and a half.

Thomas has eclipsed 1,000 yards receiving in each of his first three seasons since New Orleans made him a second-round draft choice out of Ohio State.