NOPD said it has suspended the search for the third suspect around 6 p.m. Tuesday 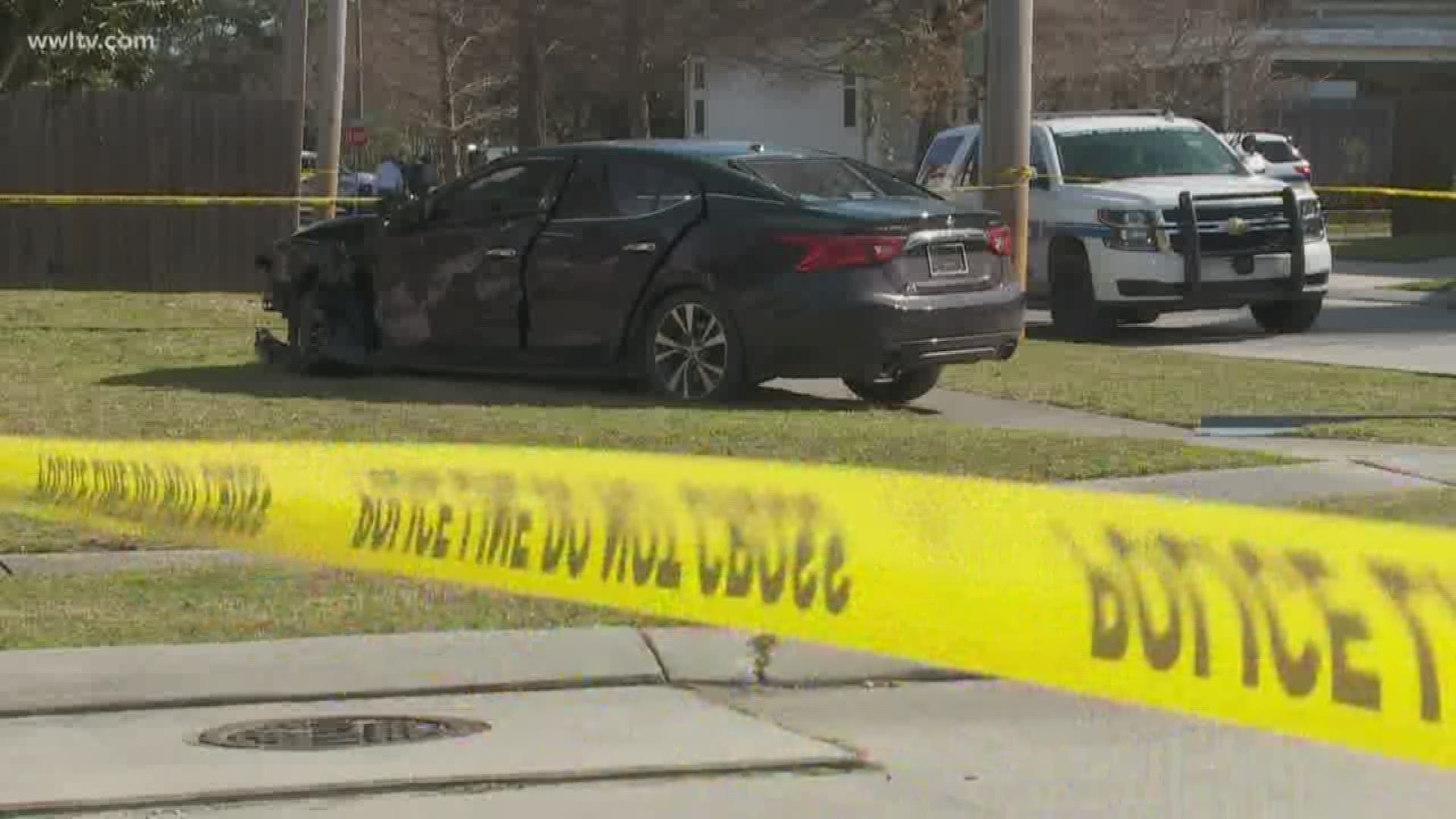 NEW ORLEANS — All schools were lifted from a second lockdown of the day after NOPD captured the second of three suspects accused of attempting to hit a police officer with a stolen car.

Police captured the second suspect around 3 p.m. in Lakeview and a third remains at large. St. Dominic School and Hynes Academy were both placed on lockdown as a precaution. Those orders were lifted before Tuesday evening.

A 17-year-old suspect was captured earlier Tuesday after an officer opened fire at a stolen car driving at him in Lakeview, New Orleans Police Department officials said.

The situation led to a massive police manhunt and lockdown situation for four schools in the area between Canal and Milne boulevards. People were advised to stay inside their homes and businesses.

Ferguson said the incident started around 8:45 a.m. when the NOPD received reports of a suspicious person in a car. A plain-clothes officer responded to the scene and reportedly saw three suspects pulling on door handles on the street.

The officer called for backup and a marked police unit approached the stolen vehicle from the front.

The plain-clothes officer attempted to approach the vehicle, a black Nissan Maxima, from the back when the driver put the vehicle in reverse and attempted to run the officer over, Ferguson said. 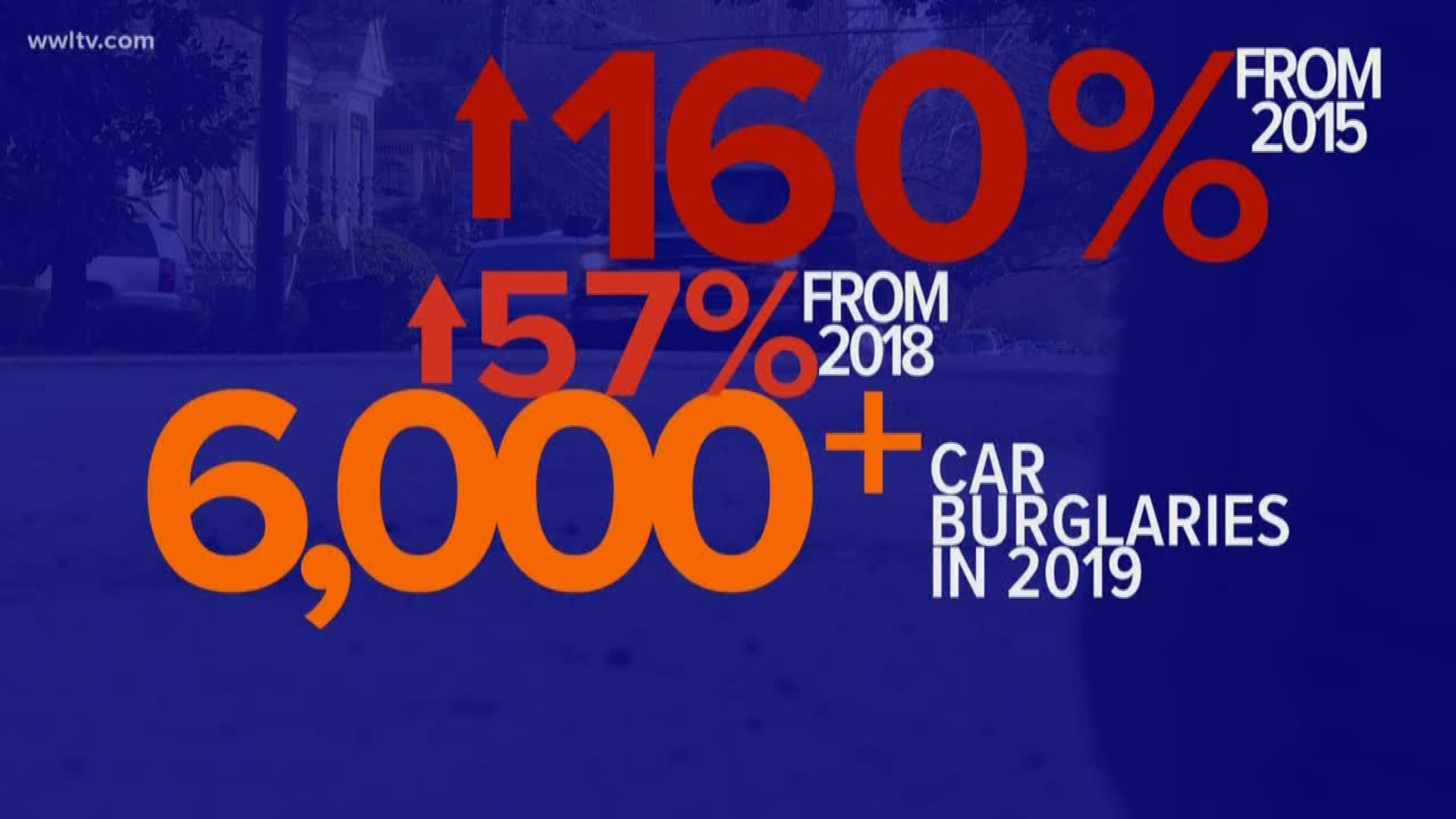 "These individuals, the occupants of the vehicle then placed the vehicle in reverse, almost striking this detective," Ferguson said. "The detective then removed his service weapon and fired several shots at the vehicle that almost struck him."

The suspects eventually crashed their car near the intersection of Louis XIV and Bragg Street, then fled on foot. NOPD set up a perimeter and began sweeping the area.

No injuries were immediately reported.

Ferguson said the 17-year-old in NOPD custody was a "habitual offender." The vehicle in question, which was crashed near Bragg and Louis XIV streets, had been reported stolen out of New Orleans East.

NOPD officials could not say if the suspects were armed.

The police perimeter was disbanded and Canal Boulevard at Harrison Avenue, which had been blocked to traffic, was reopened.