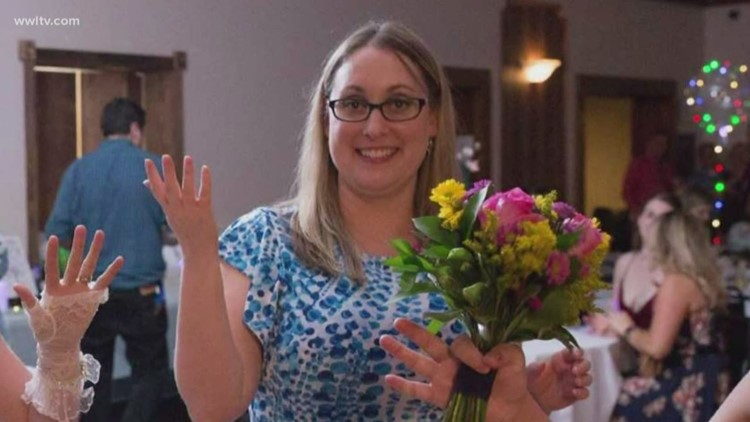 'She had that trusting, loving way about her;' Woman remembers Julie Couvillon

NEW ORLEANS — Julie Couvillon was shot and killed on Bourbon Street early Sunday morning – a night of fun and a life of service to others, coming to an end as police say a man grabbed a gun from a security guard and fired several shots, one of which ended Couvillon’s life.

“Julie was a beloved nurse who dedicated her life to caring for others. This is a devastating loss to the nurses, employees, physicians and staff across our system,” read a statement from Ochsner.

While those who worked with her were devastated, so were those who came under her care.

Sarah Ward and her mother encountered Couvillon on her job as Ward’s mother came in frequently for treatment.

“She trusted her so much,” said Ward of her mother’s relationship with Ccuvillon. “She had that trusting, loving way about her.”

Ward spoke with Couvillon throughout her mother’s journey. She said the encounters were brief, but always memorable.

“I noticed the photos of her family. I think about the graduation she won’t see. The grandkids she won’t meet and how they won’t hear the ‘I love yous’ or see the smile again.”

The details surrounding Couvillon’s death – as an innocent bystander – have been hard for Sarah and her mother to grasp. They said they’ll always remember Couvillon as someone who touched so many lives.

"She was just there, wrong place, wrong time, trying to have a good time.

“I would like to say to her family, that they are not alone. She has a lot of people that she’s touched over her life.”